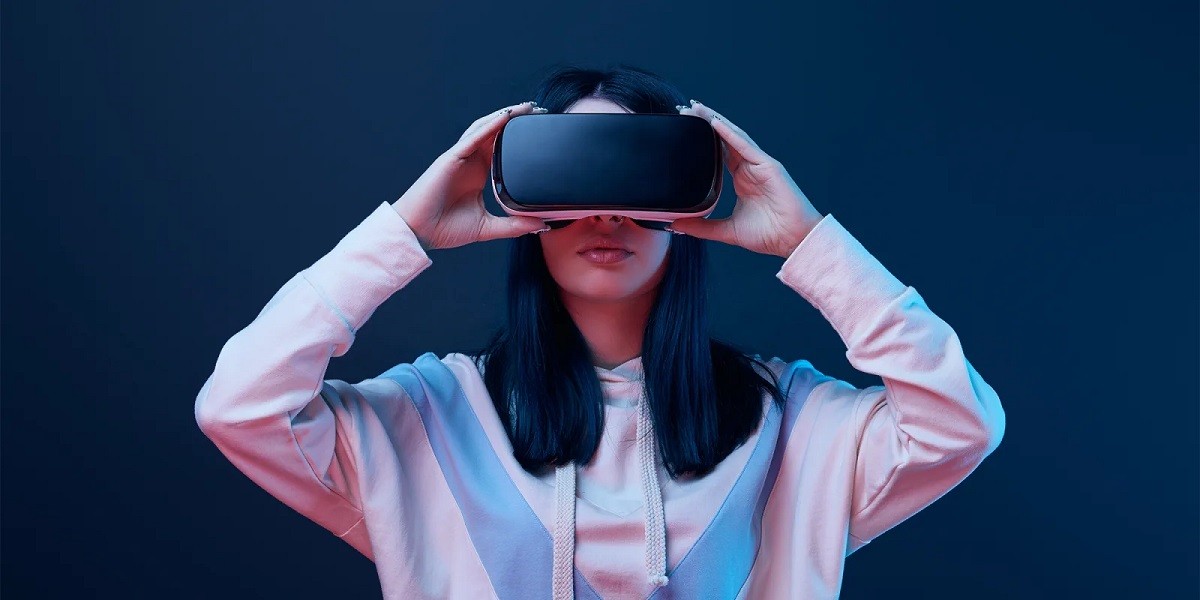 The excitement for the upcoming Apple AR/VR headset is out of control. A leading Apple analyst recently revealed that the company might introduce the product as early as January 2023.

According to the source, Ming-Chi Kuo, Apple will “likely” announce the headset in January 2023. However, he also says that the new hardware might not go on sale to customers simultaneously. Previously, speculations were that Apple would reveal the headset in 2022. But, now, it has shifted to next year as the Cupertino tech giants continue refining the technology and making it more suitable for a full launch. 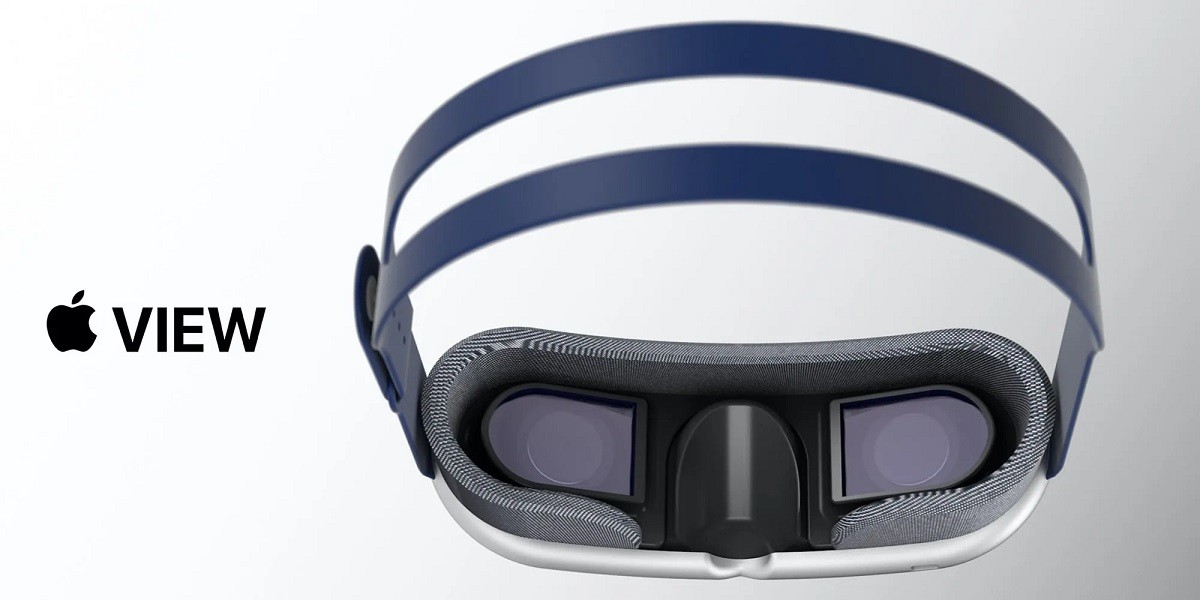 Kuo describes the Apple headset as “the most complicated product Apple ever designed.” In addition, he believes that the hardware will be a “game-changer for the headset industry.” Besides that, he also acknowledged that Meta might start spending less on its virtual reality hardware.

Moreover, last week, CEO Tim Cook expressed his excitement in AR and VR. He even said that any future products in the space should “put humanity at the center” to succeed.

Apple executives have been contemplating the possibilities of AR for a long time. The reason is that augmented reality overlaps digital graphics in the real world. 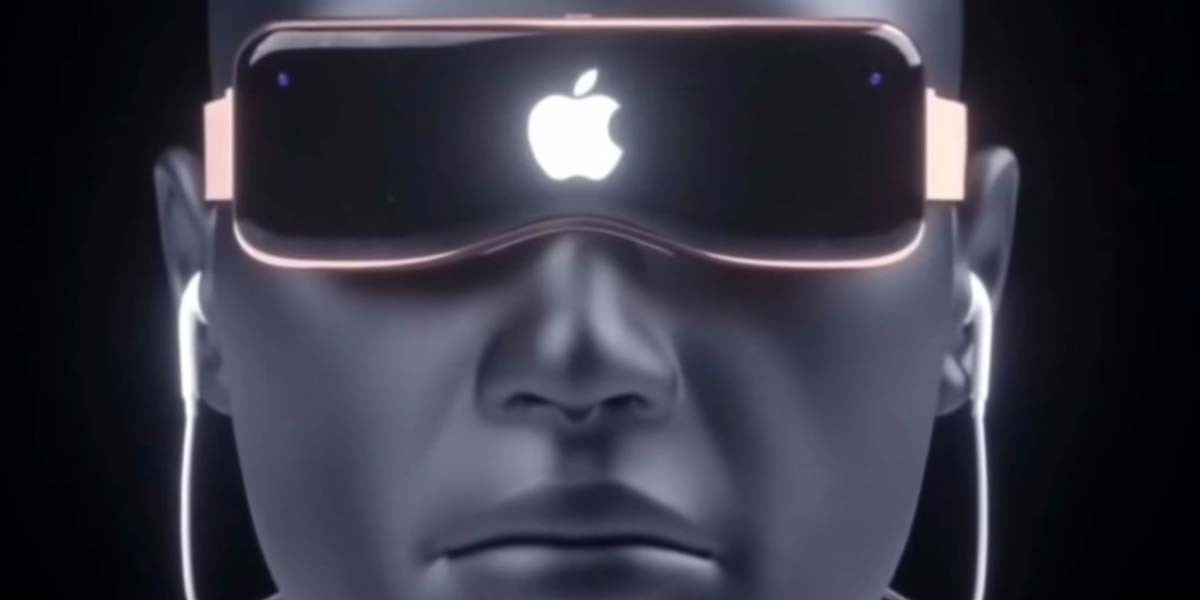 On the one hand, rumors are that Apple might be working on a pair of lightweight AR glasses. On the other hand, according to Kuo, a more fully-featured and expensive product might be Apple’s big launch in the future instead. And this device is a combination of AR and VR, sometimes referred to as MR or mixed reality. Additionally, speculations are that the Apple AR/VR headset will possess the same M1 chips found in its laptops and tablets. And with the new hardware, the company might introduce a new software platform called realityOS.

In any case, the upcoming Apple headset will be a premium product with a hefty price tag. But these are just speculations, not officially confirmed facts. Fortunately, according to Ming-Chi Kuo, the wait for an official announcement wouldn’t be that long.