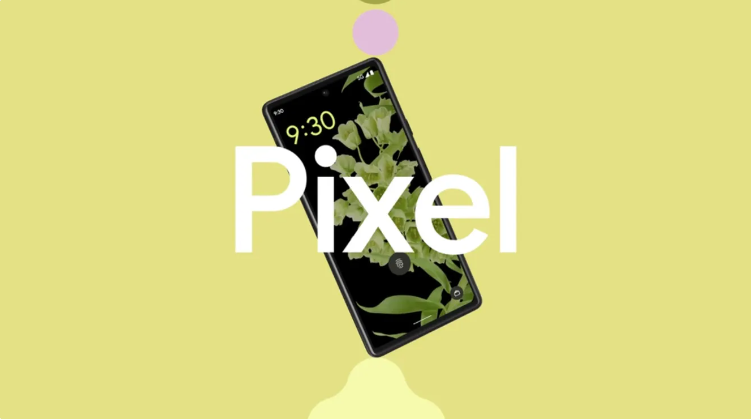 Google finally released the June 2022 Feature Drop for Pixel devices. It includes three new features for the At a Glance widget, Pixel lock, and home screen. One of them features a video feed from an installed Nest Doorbell Camera. As a result, users will be able to view the person at the door in a small image on the widget. In fact, many Pixel owners have already been using this feature.

Moreover, At a Glance will now alert users if their flashlight is on, enabling them to turn it off with a single tap. As a result, users do not need to go into Quick Settings to do that. Additionally, users in the US, Australia, and India will get another new feature. It will show the latest AQI or Air Quality Index reading from the At a Glance widget. The higher the reading, the more polluted the air.

Furthermore, the June 2022 Feature Drop also included a “pocket operator” for Pixel. The app is available on the Google Play Store and enables users to “turn everyday sounds into music.” However, only the Pixel 5, 6, and newer models will support the app.

Additionally, Pixel owners can now store digital vaccination cards on their Google Wallet and place them on the home screen. Besides that, Conversation Mode, first introduced with the December Feature Drop, is now more widely available for Pixel 3 or later models. In addition, the June Feature Drop will allow the Mode to use Sound Amplifier on the Accessibility page in Settings. It improves the audio on calls by filtering out unnecessary and ambient noises.

The June Feature Drop also includes three new Pride-related wallpaper options from Yann Bastard to celebrate Pride Month. Additionally, the owners of Pixel 3 and later models in Canada will get the Car Crash Detection feature. However, Google excluded Pixel 3a from that list. The feature is essential during an accident, making emergency calls and sending out the site’s location with a request for help to the authorities.

Additionally, there’s even a bug fix regarding battery life that improves idle power consumption under certain conditions. Finally, Google also addressed the under-display fingerprint scanner in the latest Feature Drop. The company rolled out a fix for problems that occasionally causes the rear fingerprint to unlock after a longer time. And it even resolved the issue of the under-display fingerprint failing to work during a call with the AOD active.

However, the June 2022 Feature Drop omitted the rumored Face unlock facial recognition system. But, even so, complaints by many users concerning the poor performing fingerprint scanner, loss of Wi-Fi, and cellular connectivity have been addressed.