Last year, the company revealed that it would release the Super Mario Bros. animated movie at the Nintendo Direct event. Additionally, it was set to hit the cinema halls on December 21, 2022. Nintendo is making the film with Minions animation studio Illumination. However, the company recently announced that the animated movie will now release in the spring of 2023.

Moreover, the new release dates of the movie are April 28 in Japan and April 7 in North America. The Twitter announcement credited Mario creator Shigeru Miyamoto. Additionally, the company chose the new dates after consultation with the co-producer Chris Meledandri. Unfortunately, the company has not yet revealed how actor Chris Pratt will portray Mario in the movie.

Furthermore, Miyamoto promised through the tweet that the Super Mario Bros. movie would be “well worth the wait.” Plus, with the Sonic the Hedgehog film’s success, who could doubt his guarantee. However, producers delayed the movie for three months so the animators could fix Sonic after bad reviews of the first trailer. But, the delay of the Super Mario Bros. animated film seems to be due to different reasons. Additionally, sources report that it is likely about “optimizing the family audience” for a release on Easter weekend in 2023. 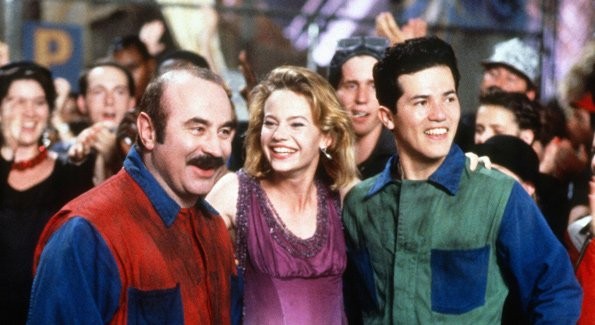 The other cast members of the Super Mario Bros. animated movie

Here are the actors/actresses of the movie –

Most notably, Nintendo seems to have set the release of the Super Mario Bros. movie to clash with its other exciting events. For example, it will sync with the opening of the first US Super Nintendo World theme park and Nintendo’s sequel to The Legend of Zelda: Breath of the Wild.