Home » News » Why Microsoft Left Far Behind in the Phone Industry? 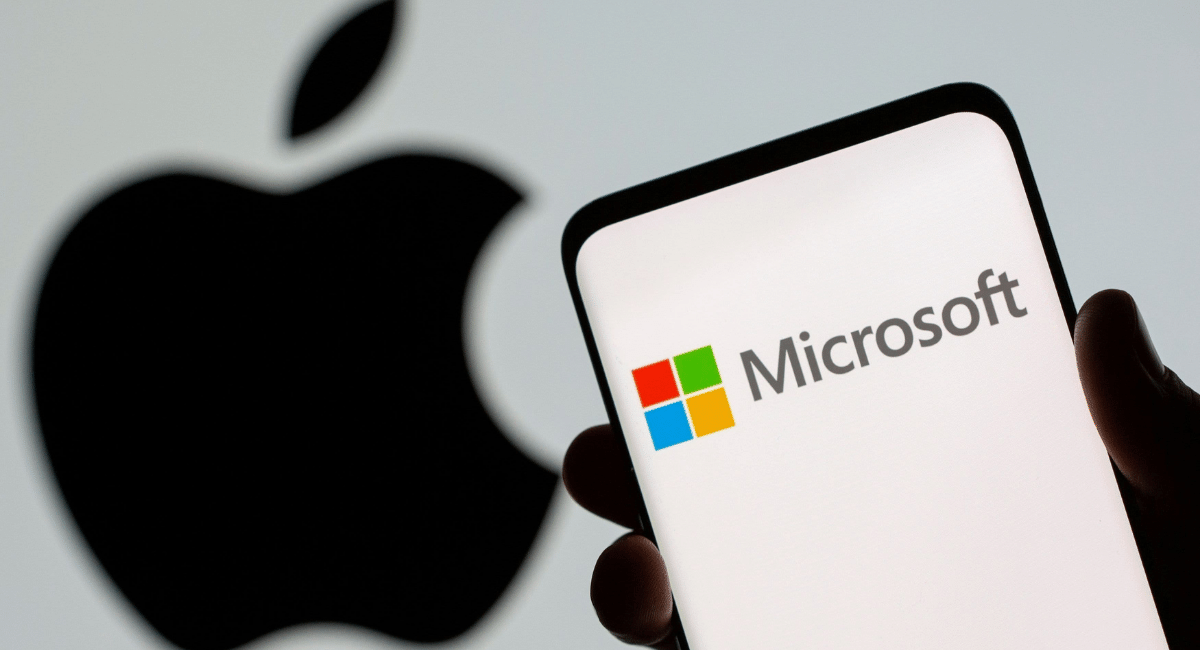 Steve Ballmer, the CEO of Microsoft from 2000 to 2014, literally laughed at the launch of the first iPhone in June 2007, telling USA Today, “There’s no chance that the iPhone is going to get any significant market share. No chance.”

But when Google Android hit the market in September 2008, the iPhone developers started to develop Windows Phone, but by the time it hit the market in October 2010 they were nearly three years too late — a mistake that led to the failure of Microsoft in the phone market.

The timeline & market position can play a crucial role in understanding how Microsoft lost this race. The phone world would have been a bit different today if things had fallen into place as planned by Microsoft.

How Microsoft Dominated The PC Market

Apple released the Macintosh in January 1984. It created a revolution in the personal computing arena that featured a mouse-driven GUI and all the inherent features of today’s PC. It made the computer accessible to the masses— but not everyone could afford it as it came with a price tag of $2,495 (over $6,000 in today’s dollars). It was out of budget for most families and small businesses as well. 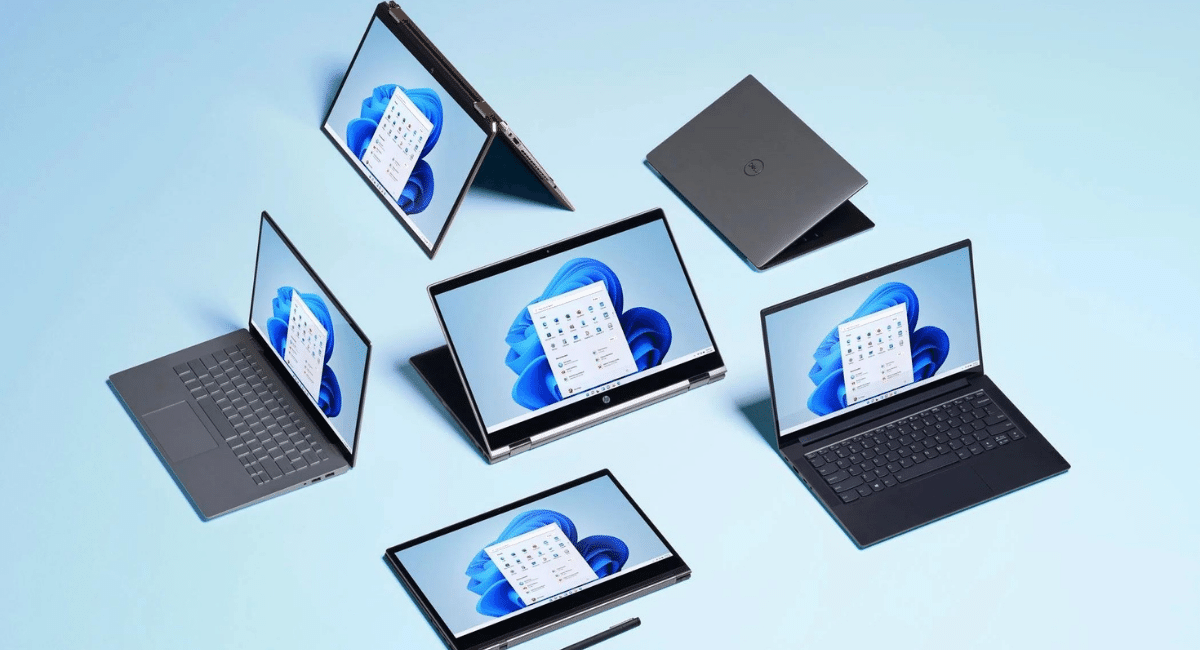 Bill Gates took the pulse of this situation as Apple was not able to deliver its supplies to a large chunk of its masses. Bill Gates grabbed the opportunity by unveiling Microsoft Windows over a year later, in November 1985. Windows clubbed with a big-budget IBM “clone” cut short the price to half of the Mac.

This was the period when Apple was solely dominating personal & business computing, and it nearly pushed Apple out of business in the 90s. Interestingly, it was Microsoft itself that supported Apple financially in 1997, prompting Steve Jobs to thank Bill Gates publicly — and simultaneously sowing the seeds for Microsoft’s future debacle.

Steve Jobs came up with the iPod in 2001, again a revolutionary but expensive device designed for the premium market. iPod established itself and stood out in the crowd of MP3 players due to its stylish look. Over the next few years, the die was cast for 2001’s iPod to evolve into 2007’s iPhone. 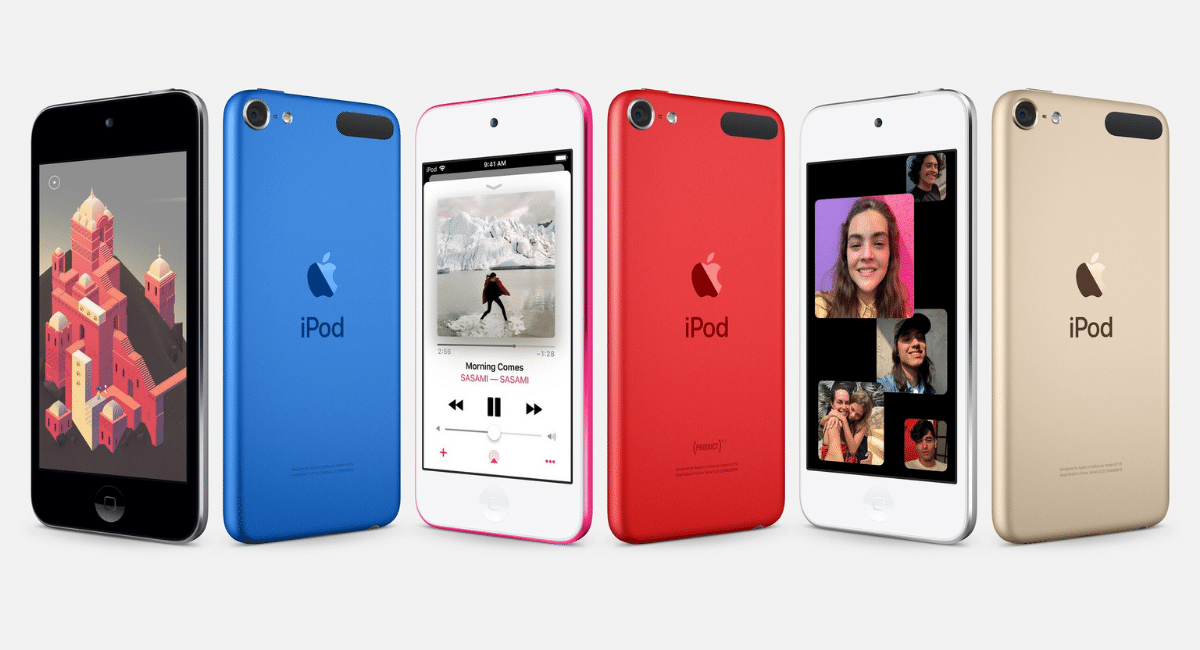 At this time, back in 2007, Microsoft was still leading the computing zone. They were coping with the fallout from Windows Vista performance & security issues, busy establishing themselves into corporate data-center servers, and simply didn’t take the iPhone seriously.

As Steve Ballmer famously said in a 2007 USA Today interview, “Would I trade 96% of the market for 4% of the market? I want to have products that appeal to everybody.” Microsoft was on top, making deals so big that creating a new “smartphone” wasn’t even on their agenda. When Jobs introduced the iPhone, Steve Ballmer’s major concern was ensuring that his 85-year-old uncle bought a Zune media player.

How Did Microsoft Lag Behind?

Steve Jobs could not realize that combining the iPod’s media & internet features with phone functionality at price tag of $499 would easily displace the market-leading Moto-Razr flip phone, which sold for $450 at the time. 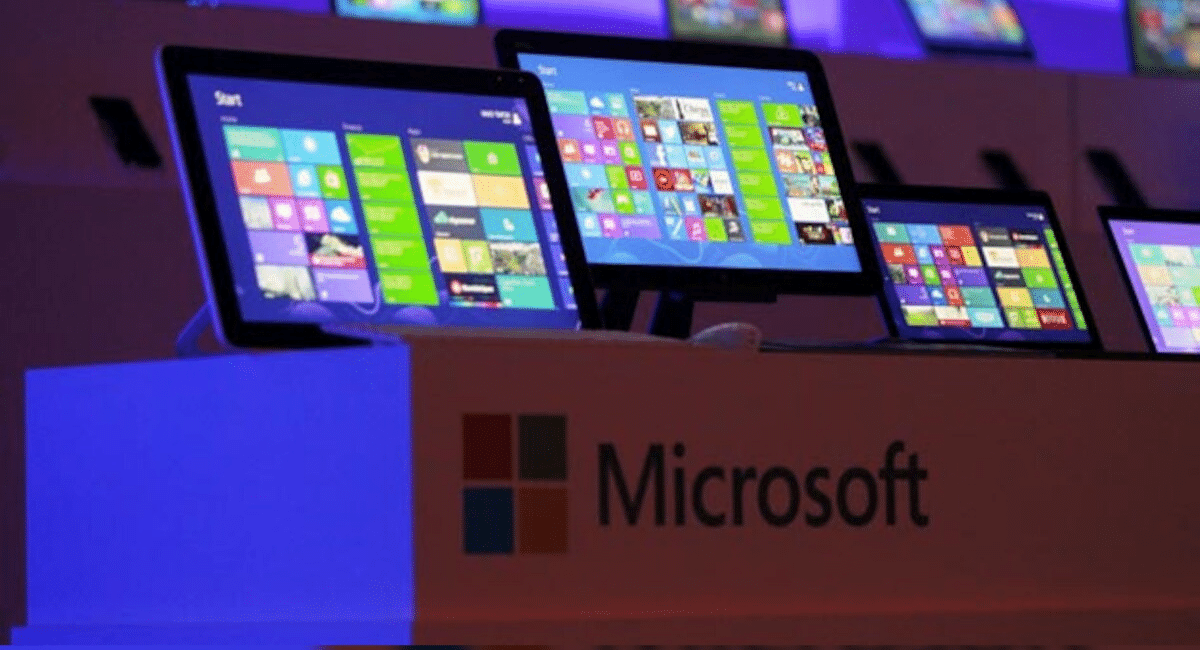 By then in 2008, Google had become a big player in the search engine domain by creating $21 billion in annual revenue. However, it was completely dependent on other companies’ browsers and OS. The launch of the Chrome browser in September, followed by Android in October of 2008 was a giant leap in securing their revenue stream.

Finally comes Microsoft. Why so late? Back in 2007, Redmond was busy launching the long-overdue Windows Vista and making record profits with enterprise sales & Xbox consoles. Ballmer’s response to USA Today indicates that he viewed the iPhone primarily as a media-focused information appliance, making it a niche market product that was easily overlooked.