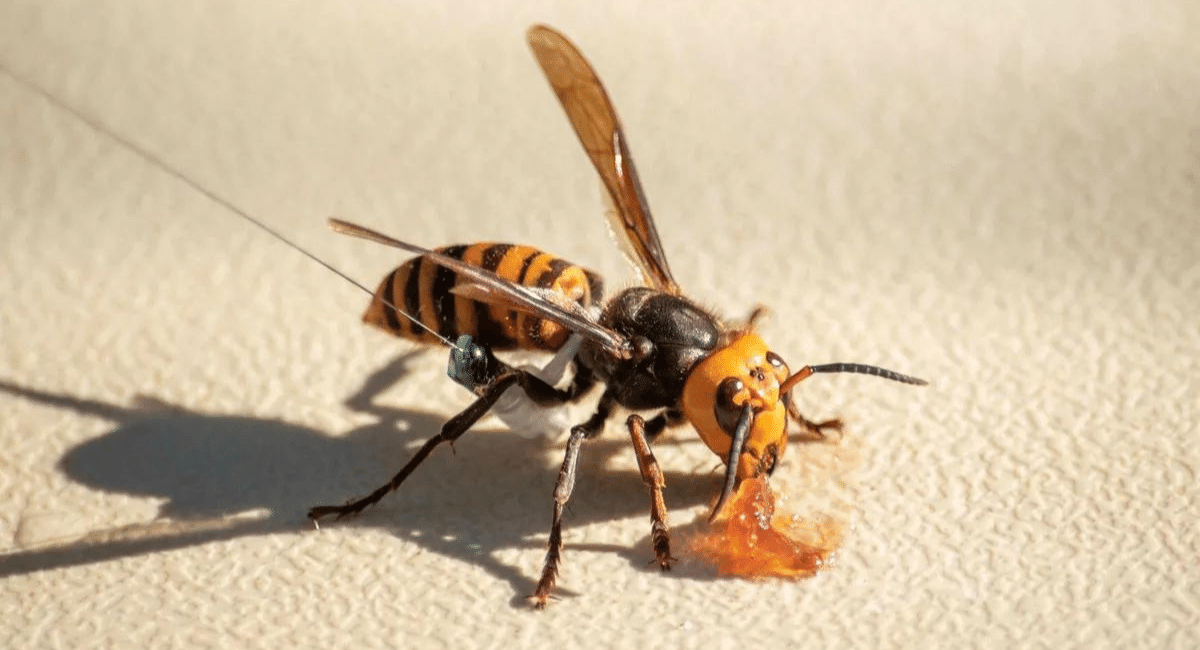 According to the Entomological Society of America (ESA), the Washington State Department of Agriculture (WSDA) recently announced renaming the murder hornet. The WSDA revealed that it will follow the new guidance to name the invasive pest Vespa mandarinia, commonly known as the “Asian giant hornet” or “murder hornet.”

Interestingly, the species got the “murder” name as it is the world’s largest hornet and preys on honey bees and other insects. Astonishingly, a small group of murder hornets can kill an entire hive of honey bees in mere hours.

Changing the name of the murder hornet 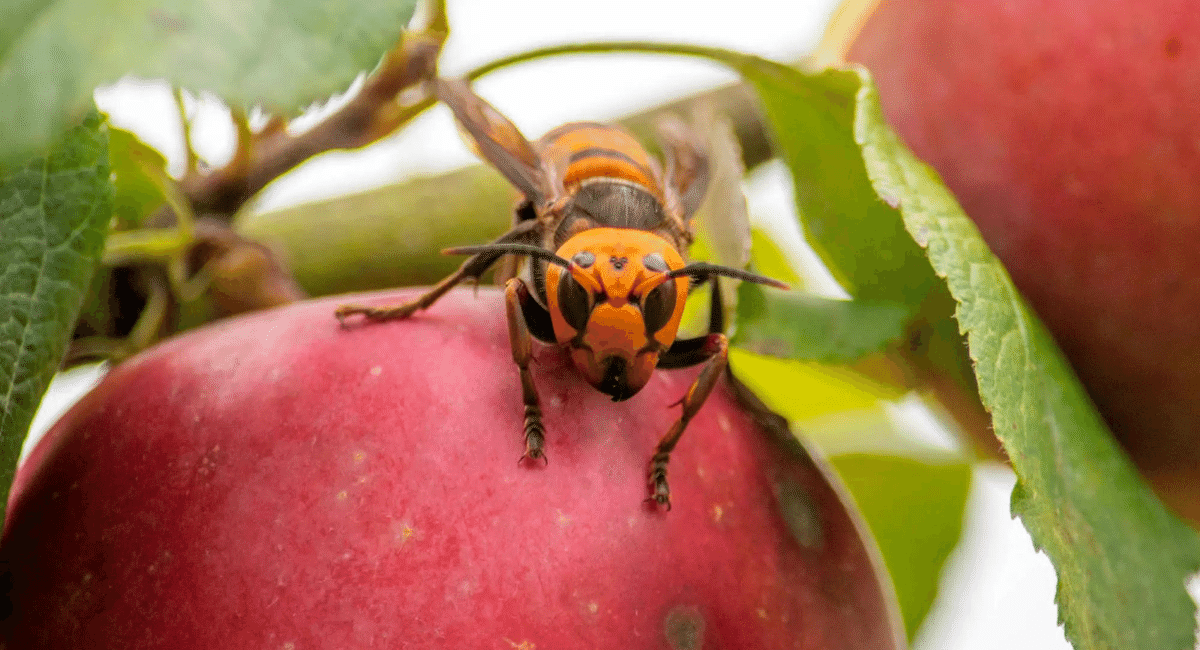 Furthermore, Dr. Chris Looney was the first to propose the change to an ESA common name. He has actively participated in WSDA’s hornet research and efforts to eliminate the pests from Washington. Murder hornets have recently been infiltrating locations near Blaine, Washington, north of Seattle, and close to the Canadian border.

How does technology play a role in tracking hornets?

Interestingly, Jay Inslee, Washington Governor, also participated in the training. He used a tracking receiver to see how WSDA tracks hornets. The WSDA also revealed plans to deploy a receiver-equipped drone to track hornets over rough terrains and thick brush this year.