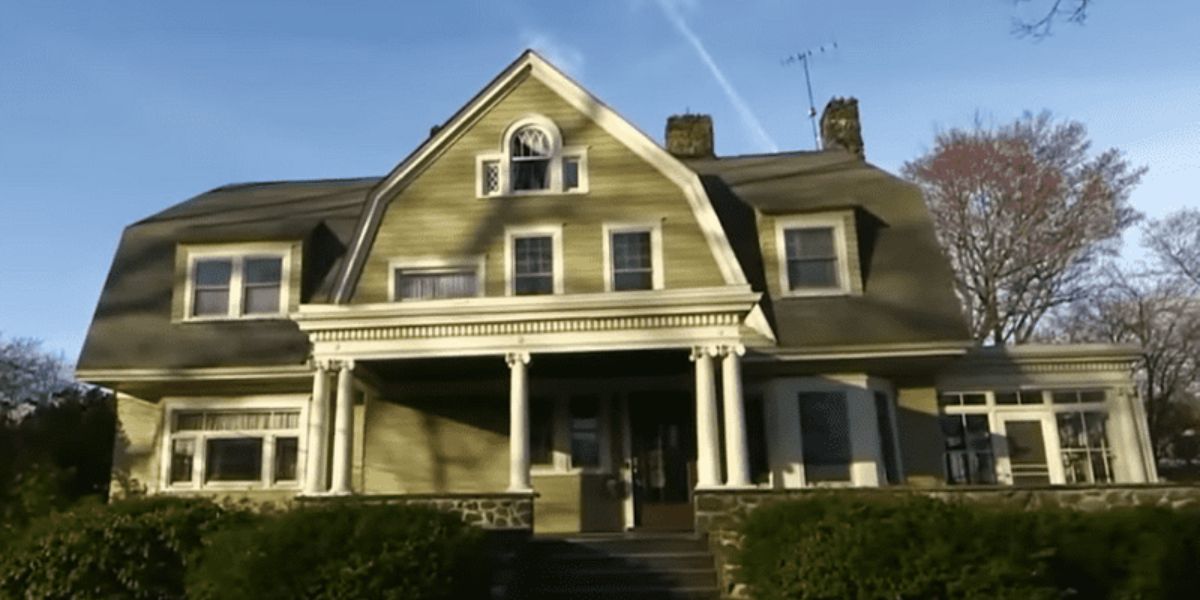 ‘Monster: The Jeffrey Dahmer Story’ has been dethroned by a new Netflix television series. The thriller “The Watcher,” created by Ryan Murphy of “American Horror Story” fame, is based on a true event that occurred to the Broaddus family in 2014 when they moved into a home in Westfield, New Jersey at 657 Boulevard. The owner of a pastry store less than a mile from the aforementioned home, Ralph Bencivenga, tells the tale of how the letters not only disturbed the family but also “freaked out” the entire community.

As per The Sun, Bencivenga said, “Westfield is a family town. Nothing really happens in Westfield. So when that happened everybody was going crazy.” The neighbors near the residence were especially scared and cautious. On learning about the Netflix show based on the incident, Bencivenga said that it wasn’t something to brag about but it was “pretty cool.”

Everything started when the family of Derek and Maria Broaddus paid $1.3 million for the home in Westfield in June 2014. They started receiving scary anonymous letters from “The Watcher” not long after they moved home. According to Bencivenga, “everyone was terrified out.

Bencivenga has been working at the pastry shop since 1985. According to the outlet, when asked about the letters, he said, “It didn’t affect us because we do our normal routine here [at the pastry shoppe], but I know a lot of residents out there that were really scared about the neighborhood.” About the resident’s reaction to the situation, he added, “Around that neighborhood where the Watcher house was, I think people were just nervous and cautious.”

The Broaddus family struggled for a very long time before they were able to sell the mansion. However, they were forced to settle for $400,000 less than they had originally paid for it.

A lot of neighbors had mixed reactions to the whole episode. “This was a crazy house,” said Kimberly Sorrentino, who has lived on the Boulevard for almost three decades. “It was a bachelor’s house before it was a private home. I don’t think much of it, I don’t think it was anything scary,” Sorrentino elaborated, adding, “I would say the carjackings in this town are much more serious than The Watcher.”

Another neighbor affirmed that she wasn’t particularly tense at the time the incident took place. The neighbor claimed, “Two investigators came… and I knew that I wasn’t part of anything, but it felt uncomfortable.” The neighborhood police were mum on the subject.

The town as a whole had a variety of opinions regarding the tragedy. The narrative “is definitely going to be lot more theatrical than the actual situation,” a waxing salon staffer told the site. According to the site, a woman at a diner said that “someone was playing around” at the time.