Home » News » ‘The White Lotus’ Season 2 Trailer, Fueled With Sex, Drugs, and Murder Is Out Now 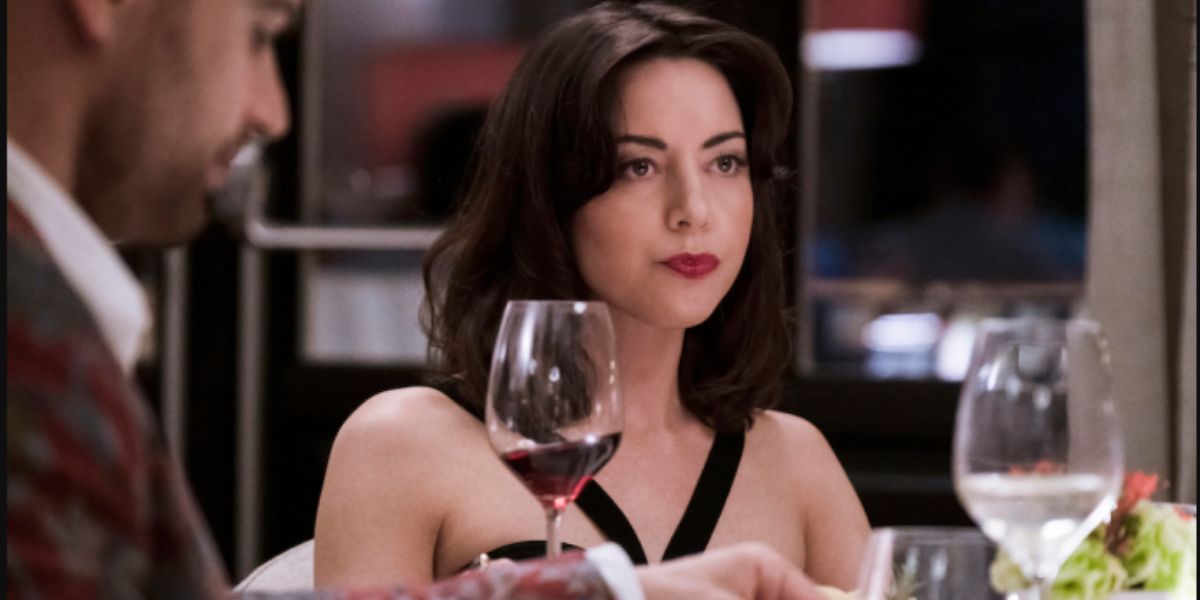 The official trailer for “The White Lotus” season two has been released by HBO. Season two will debut on HBO Max on October 30.

Audiences get their first glimpse of Aubrey Plaza’s part in the series in the new teaser. Harper Spiller, the married character Plaza portrays, is on vacation with her husband and friends.

The only returning series regulars from Season 1 are expected to be Jennifer Coolidge and Jon Gries when the show moves from tropical Hawaii to a resort in Sicily, Italy, for its premiere. Tanya McQuoid, the show’s heartbroken heiress, earned Coolidge an Emmy in September for best-supporting actress in a limited series. Tanya (Natasha Rothwell), a hotel spa employee whom Tanya befriends and vows to assist in starting her own business, laments the loss of her mother in Season 1. In between seasons, Tanya marries Greg (Gries), a Sicily trip companion who is a hotel visitor. Tanya is seen in the trailer to be suspicious that Greg might be having an affair.

Coolidge’s Emmy victory was just one for “The White Lotus,” which was nominated for 20 awards in total and won 10, including a win for outstanding limited series overall and prizes for writing and directing for the show’s creator Mike White.

The second season of the anthology show will also have appearances from Coolidge, Plaza, Adam DiMarco, Tom Hollander, Michael Imperioli, Haley Lu Richardson, Theo James, Meghann Fahy, Will Sharpe, and Leo Woodall, among others. White has returned to write and direct the new season in addition to penning notable works for other television programs and movies including “Freaks and Geeks” and “School of Rock.”

At the end of the month, the second season of the program will begin airing on the network and HBO Max. Below is a link to the official trailer.