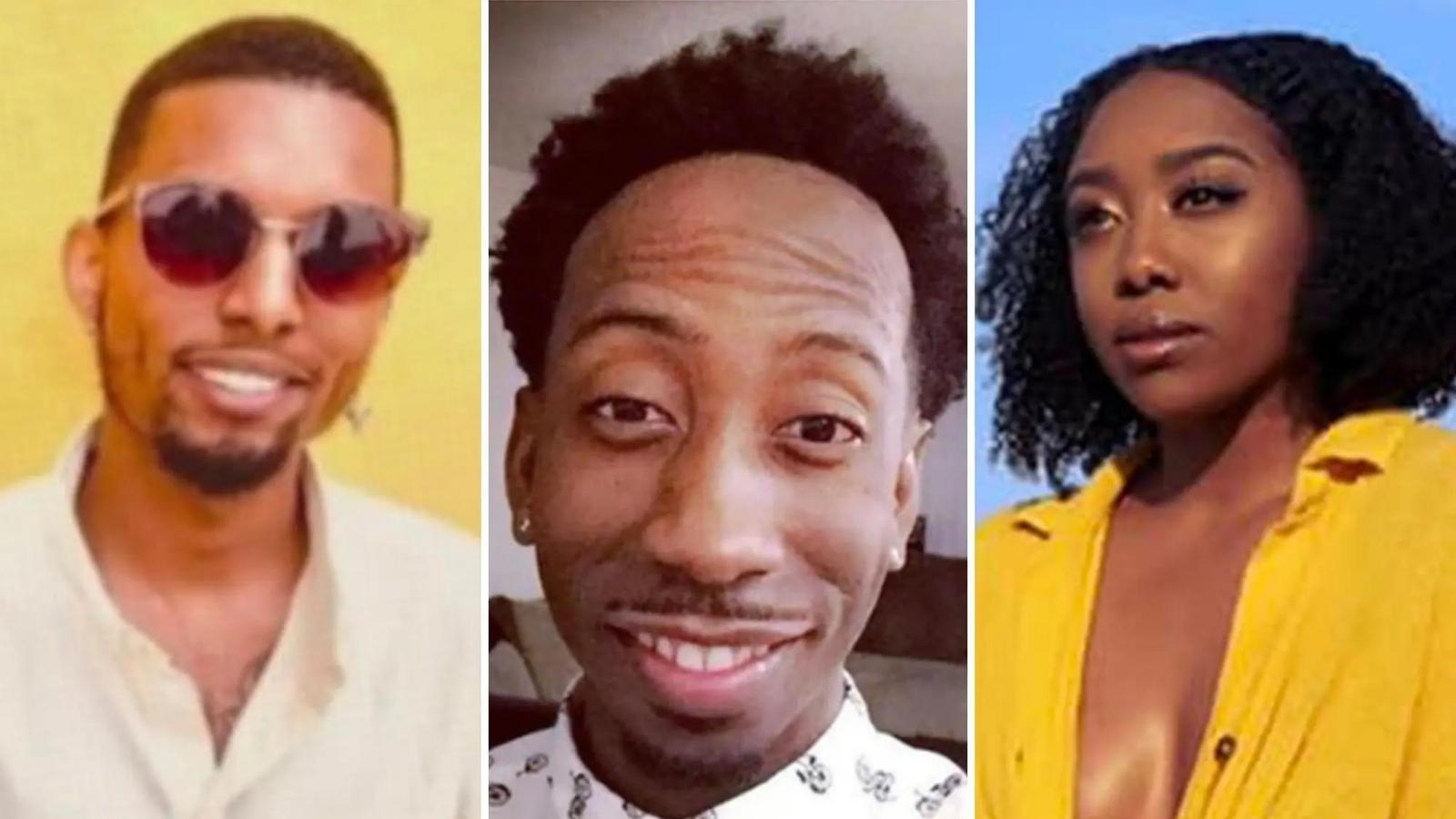 The bodies of three American friends who traveled to Mexico to celebrate the Day of the Dead were discovered in an Airbnb. Additionally, for the Day of the Dead in Norfolk, Virginia, Kandace Florence, 28, was staying at the Airbnb with Jordan Marshall, 28, a buddy from high school, as well as Marshall’s friend Courtez Hall. The holiday is observed every year on November 1 and November 2.

According to a State Department spokesperson who talked to PEOPLE, “We can confirm the death of three U.S. citizens in Mexico. We are closely monitoring local authorities’ investigation into the cause of death. We stand ready to provide all appropriate consular assistance. Out of respect for the privacy of the families, we have nothing further to add at this time.”

Furthermore, according to the publication, Kandace informed her boyfriend that she wasn’t feeling well on October 30 when they were talking. While they were on the phone, she started to get sick, and the call disconnected. Her boyfriend contacted the Airbnb host and requested that they check on the group after being unable to reach Kandace. When the police arrived, they had all been discovered dead.

Since then, Kandace and Jordan’s families have spoken out to learn more about what happened to them. Jasmine Marshall, Jordan’s sister, recalled reading the tragic news on social media on October 31. Additionally, Jasmine, who was visibly upset, stated, “I saw my brother’s name and I read it, and my heart sank, and the hardest thing was to break the news to my mom.”

Jordan’s mother, Jennifer Marshall, stated that the families still don’t know how he and his pals passed because “the Mexican police were not very forthcoming with information. Also, the language barrier was incredibly difficult as well.”

Moreover, Jordan’s body arrived in Virginia, where he and Kandace both reside. Additionally, Kandace’s body will shortly arrive in Virginia. On Thursday, November 10, which would have been her 29th birthday, the family intends to hold a candlelight vigil.

On another note, according to Kandace’s mother Freida Florence, “The biggest question was ‘Where do we start? Talking about her daughter, she said, “Think of positivity and mindfulness, and love the moment you’re in.” According to her mother, Kandace wanted to spread positivity through her candle line.

Courtez taught social studies at the KIPP Memorial School in New Orleans, according to Courtez’s mother. “My son was a joyful child,” Ceola Hall remarked. “He loved me, he loved his family. He loved to make everyone laugh.”

Just days before she received word from the U.S. Embassy that Courtez had passed away, she and his sisters had their last conversation with him. Courtez, according to numerous reports, was 33 years old.

“It’s been so hard,” his mother stated. “We tried calling back over there for the funeral homes. Because of the language barrier and stuff you cannot get anything through or really understand.” Ceola added, “I would hate to see any parents go through what I went through with my son, I didn’t expect to hear this about my son. No one expects that.”