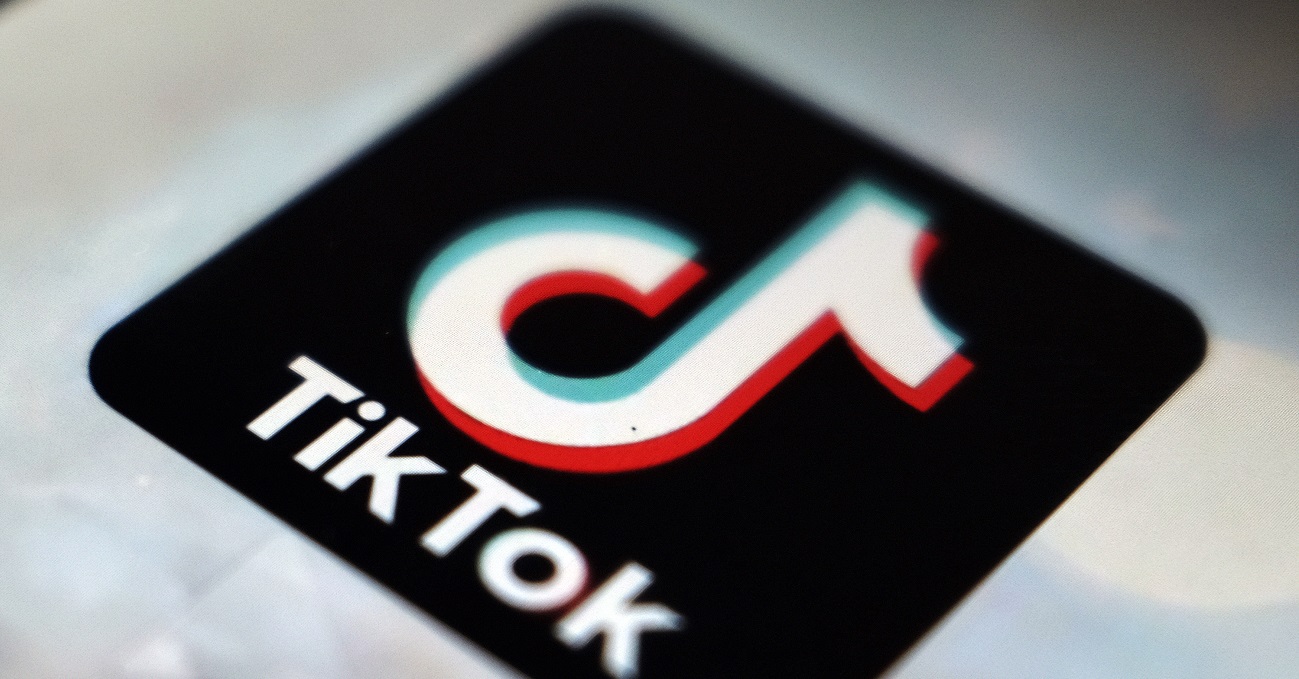 According to an internal memo, TikTok is transitioning to using Oracle’s US-based servers to store the data of American customers. It also states that Cloutier will step down as CSO, effective September 2, and assume an advisory role. He will focus on the business impact of the company’s security and trust programs. And will work directly with “Shou, Dingkun, and other senior leaders.” Also, TikTok will appoint Kim Albarella as the interim head of its Global Security Organization.

For those unaware, TikTok’s parent company, ByteDance, is based in China. Additionally, the recent announcement comes on the heels of TikTok facing increased scrutiny from U.S. officials. In June, BuzzFeed News reported that TikTok staff in China had access to the company’s U.S. users’ data. Around the same time, the company announced shifting U.S. users’ data to Oracle servers. CEO Shou Zi Chew said that this change will “minimize concerns about the security of user data in the U.S.” However, it will change the scope of the Global Chief Security Officer (CSO) role. So, Cloutier, who joined TikTok in 2020, is stepping down from his position to an advisory role.

On the other hand, the WSJ reported that a spokeswoman from TikTok revealed that Cloutier isn’t involved in managing the company’s new department that will handle U.S. users’ data. She even divulged that TikTok has been working on this organizational shift for months. Thus, the company’s plan to appoint a new global chief security officer was in the works before it took the heat from U.S. officials.

Besides, U.S. politicians have expressed concerns over TikTok handing over Americans’ data to the Chinese government for years. The company has even faced much criticism over its association with the China-based ByteDance. Additionally, the BuzzFeed News report added fuel to that fire. Its report claimed that TikTok employees in China “repeatedly” accessed Americans’ data from almost September 2021 to January 2022. So, the company took matters into its hands and announced the transition of U.S. users’ data to Oracle servers. It is also working on a program called “Project Texas” to “fully safeguard user data and U.S. national security interests.”

Watching television, you mostly assume that we..

The Great Tech Rivalry: War Between The US and China

There is now a full-fledged tech war between the..

Amazon One – The Palm Payment Service Is Expanding

“It’s Time for Apple to Fix Its Texting” , Says Google

Though Google has launched 13 messaging services,..

Virtual Reality will contribute more to the..

Perry stated, “This morning, while..

Recently, WhatsApp has updated the feature of..

Upstart stock plunges after earnings, but CEO says he is confident in value of AI lending

How to Enable Battery Percentage in iPhone Again

It is handy to know how long will one’s..
Go to mobile version