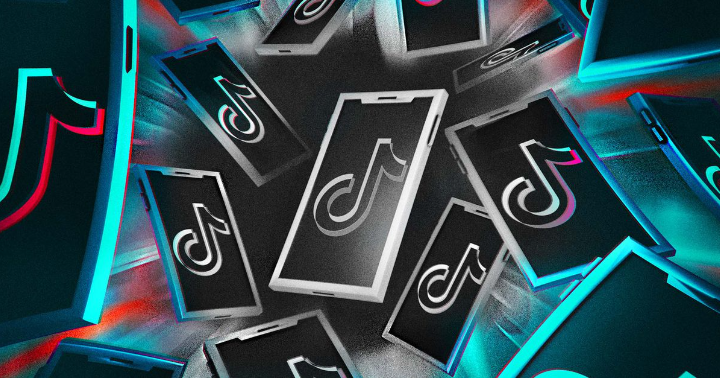 TikTok has discreetly started experimenting with mini-games on the platform. Recently, the app added nine games as part of this new initiative. Additionally, users can add these games to a video before it’s uploaded by using the “Add link” option and choosing “MiniGame.”

Furthermore, viewers can play a linked game by tapping the link underneath an account’s username while a video is playing. In addition, users can post it as a TikTok by selecting to record gameplay while playing.

Moreover, a TikTok spokesperson confirmed the pilot and stated, “We’re always looking at ways to enrich our platform and regularly test new features and integrations that bring value to our community. Currently, we’re exploring bringing HTML5 games to TikTok through integrations with third-party game developers and studios.”

A reliable source reported that the games are available in the US and the UK versions of the TikTok app. In addition, several third-party gaming studios have a hand in developing these nine games. They are – Vodoo, Nitro Games, FRVR, Aim Lab, and Lotum. Reuters also reported that ByteDance bought a game studio last year – Shanghai-based Moonton Technology.

Interestingly, the latest news of TikTok launching this pilot comes right after Reuters reported that the platform plans to make a “major push” into gaming. Besides, it seems like TikTok is exploring gaming to prompt users to spend more time in the app and increase its ad revenue. However, none of the nine games seem to contain ads or in-app purchases. These are the two most used methods to monetize mobile games.

On the other hand, this isn’t the first time ByteDance is introducing gaming on its social media platform. According to Reuters, games have been a part of the Chinese version of TikTok (Douyin) since 2019. In addition, it enables users to live stream games played elsewhere. Furthermore, the company announced a partnership with Zynga in November 2021 to bring a game called Disco Loco 3D to TikTok (exclusively). However, the game isn’t a part of the new “MiniGame” section of the “Add link” menu. Nonetheless, the latest announcement hints that TikTok’s plans for gaming on the platform are much bigger.