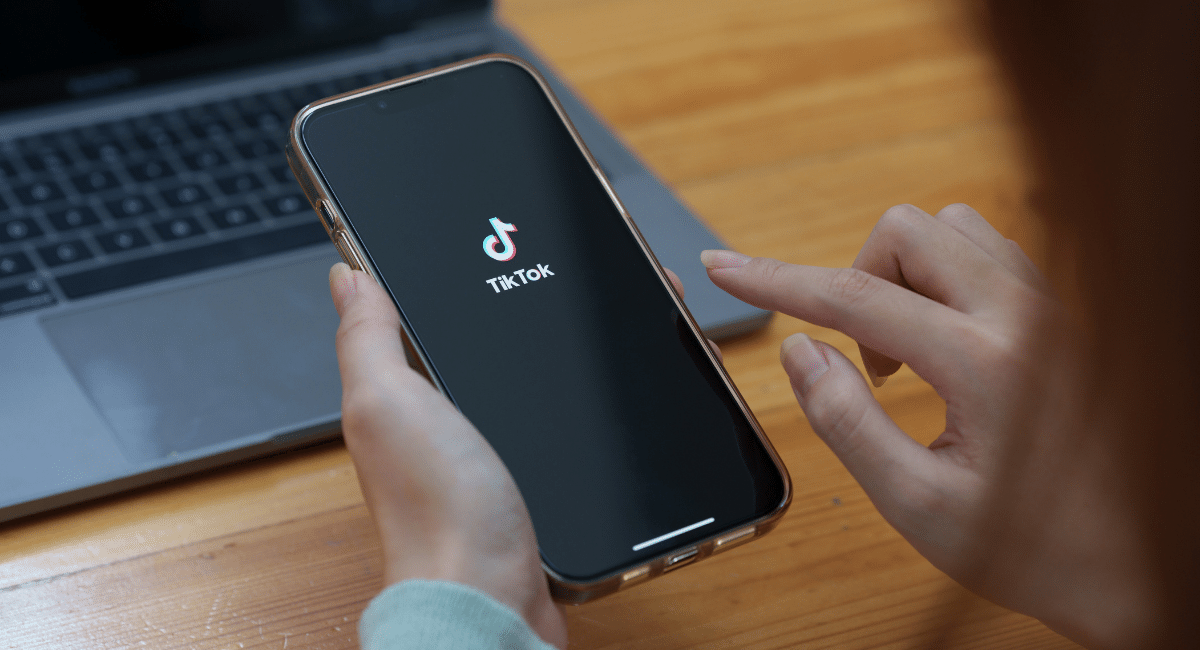 Ticketmaster integration is rolling out in TikTok

Music plays an essential role in this app, and bringing Ticketmaster on TikTok makes sense and is an excellent decision. Ticketmaster can also delve new broader plan into the industry. Last month, Insider reported that ByteDance, TikTok’s parent company, has filed a trademark for TikTok Music. And this filing has been described as a platform where the users are allowed to purchase, play, share, and download music.

However, access to this feature is going to be limited and will be available for selected users. Some entertainers and companies have started using this feature, but it will expand in the future. Artists like Demi Lovato, One Reb public, Usher, The Blackstreet boys, and WWE have started selling on TikTok. Ticketmaster has plenty of big names that it will use, such as Beyonce, and her songs made a debut on TikTok last month. 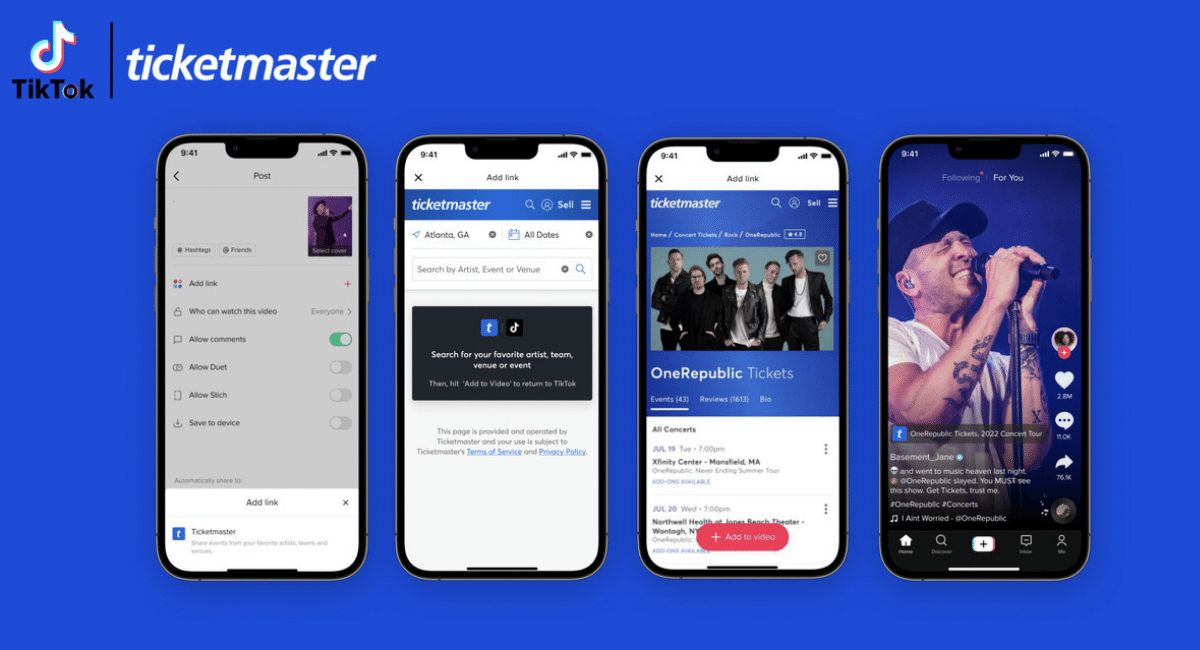 Creators even can advertise for their upcoming shows via TikTok videos. They can also add the links directly in TikTok. The link will appear above the creator’s username on a video. Then by clicking on this link, you can visit the page and purchase the tickets to the event.

Other music apps are exploring the ingredients of Ticketmaster. Ticketmaster began providing app developers with different ways to incorporate service functionality into third-party apps in 2016. Youtube introduced embedded tickets from Ticketmaster, and Pandora allowed its users to promote shows through Ticketmaster. In June, Spotify dumped Concert Hub and started Live Events Feed to feature a list of upcoming local events sourced by ticketing partners and Ticketmaster.