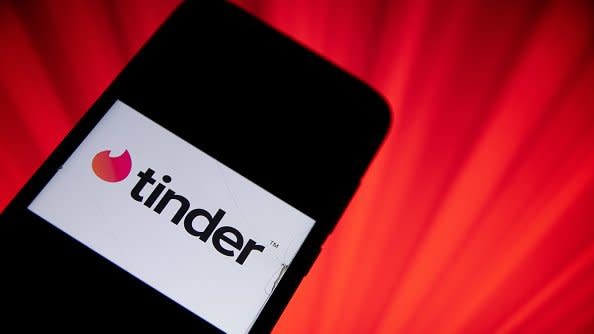 Tinder’s first female chief executive says, “Our Safety work is Never Work Done.” Also, the charity End Violence Against Women declares that it is just a tiny step towards conveying the disproportionate amount of abuse experienced online. Because approximately 70%  of sexual Assault victims have moderate to severe distress, they mainly focus on the respondents who had experienced online abuse. 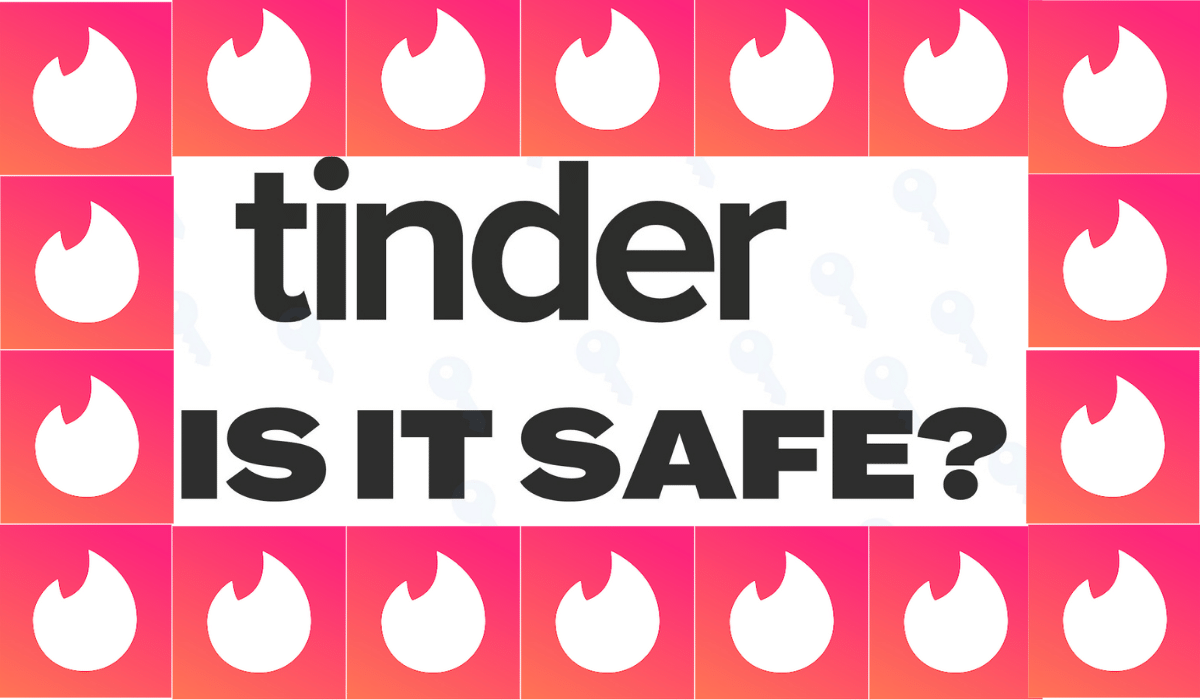 “The Technology Company aims to end domestic violence and launching a Partnership with a campaign group No More.”

CyberSecurity is one of the significant points of concern after vulnerabilities were discovered in the tinder dating app (Most Popular Dating Brand). Tinder’s close examination finds abusive interactions on the service. Unfortunately, the trouble is that dating apps are attracting sexual predators.

MS Nybord is addressing those concerns is to be hiring more female staff across the company. Check out more information about How CyberCriminals Pre hack your account.

A spokesperson for the coalition to end violence against women, Andrea Simon, says it is essential that dating apps like Tinder take proactive measures to address abuse.

In her opinion, dating apps are an excellent way for people to meet. Still, they’re also causing increased rapes of women who use them, as perpetrators exploit this to find potential victims.

In the end, technology companies like Tinder profit from their business model of ignoring abuse. To protect users’ safety, they must be held accountable. 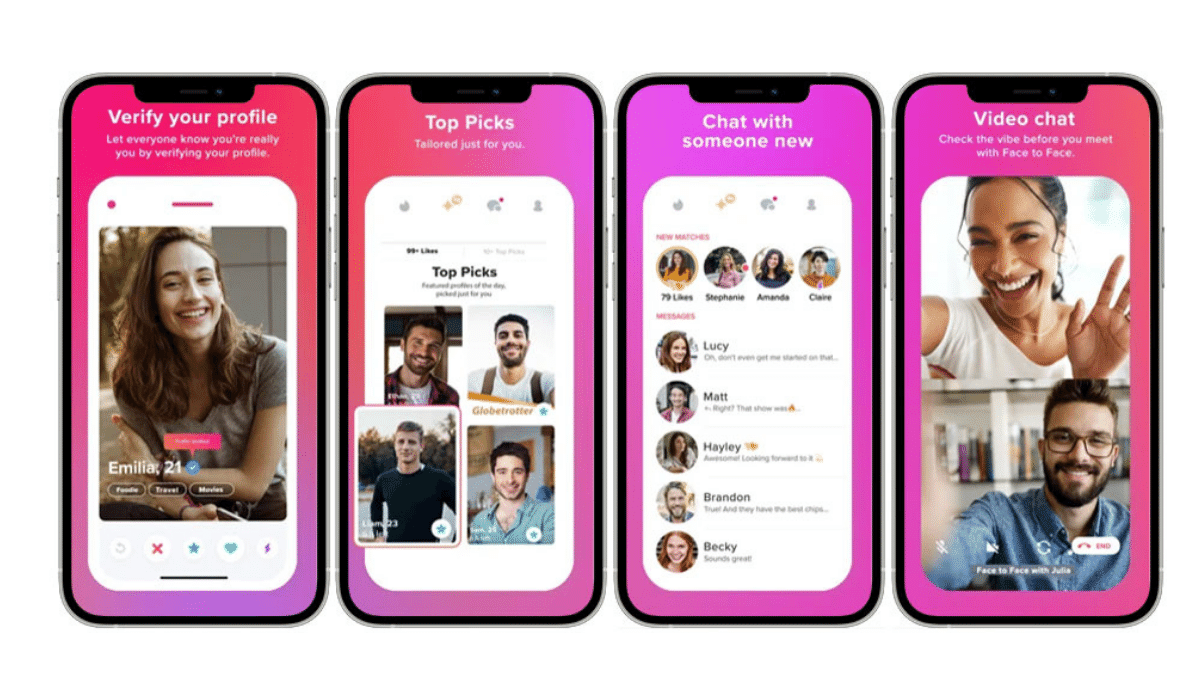 “The new safety features on Tinder are a good step towards encouraging harassment reporting but do not go far enough to address abuse like cyber-flashing, image-based sexual abuse [sometimes referred to as rape threats], and cyber-flashing.”

There is hope that Tinder’s partnership with No More will alleviate some of these concerns.

Over the past year, Tinder has introduced several safety features. In addition, there is now automatic detection, with the sender asking, “Are you sure?” and the recipient requesting, “Does this bother you?” 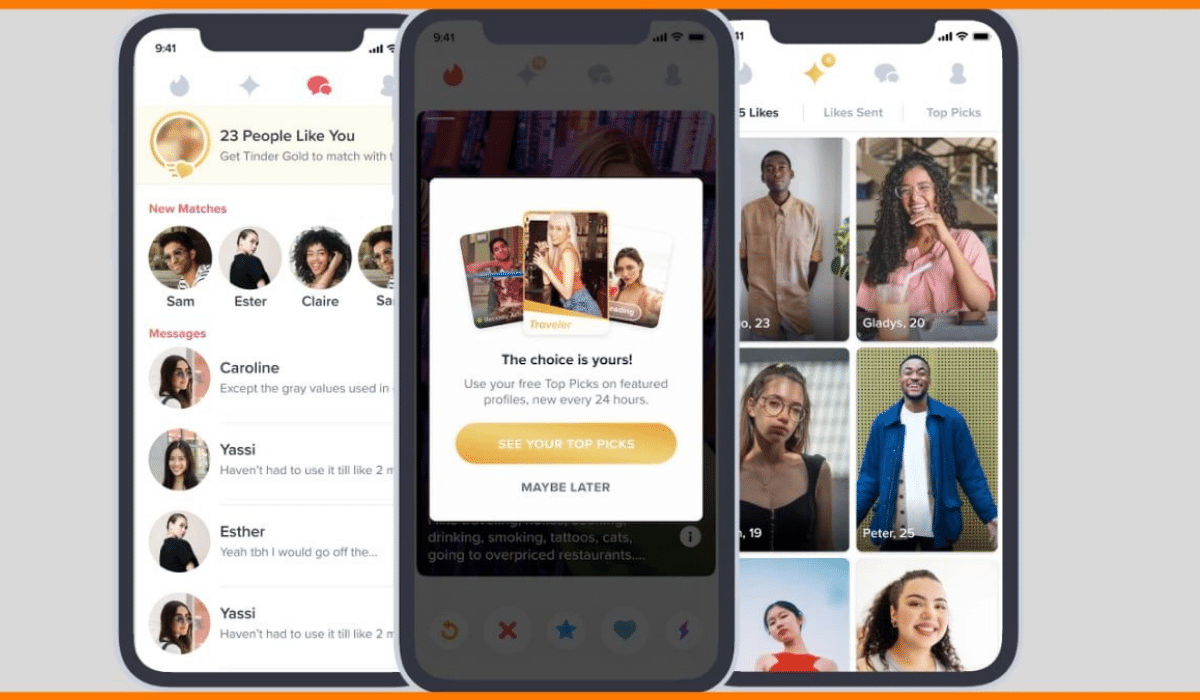 According to MS Nyborg, the number of people reporting things they do not like has increased by 50%. The “Are you sure?” question, on the other hand, has helped reduce inappropriate messages by 10%, according to data from Match Group – which owns Tinder, Match.com, Meetic, OkCupid, Hinge, and Plenty of Fish.

The tools and technologies they use for trust and safety have always been a priority,” MS Nyborg affirms. In some of our marketing campaigns, they now place trust and security/safety at the center.”

Moreover, members can also choose to use a panic button and  ID verification in the countries where the laws allow it. Tinders comes with impressive features that lead to the uptake of confirmation.

As a result, many dating companies have launched safety features to protect their users from abusers and rape threats.