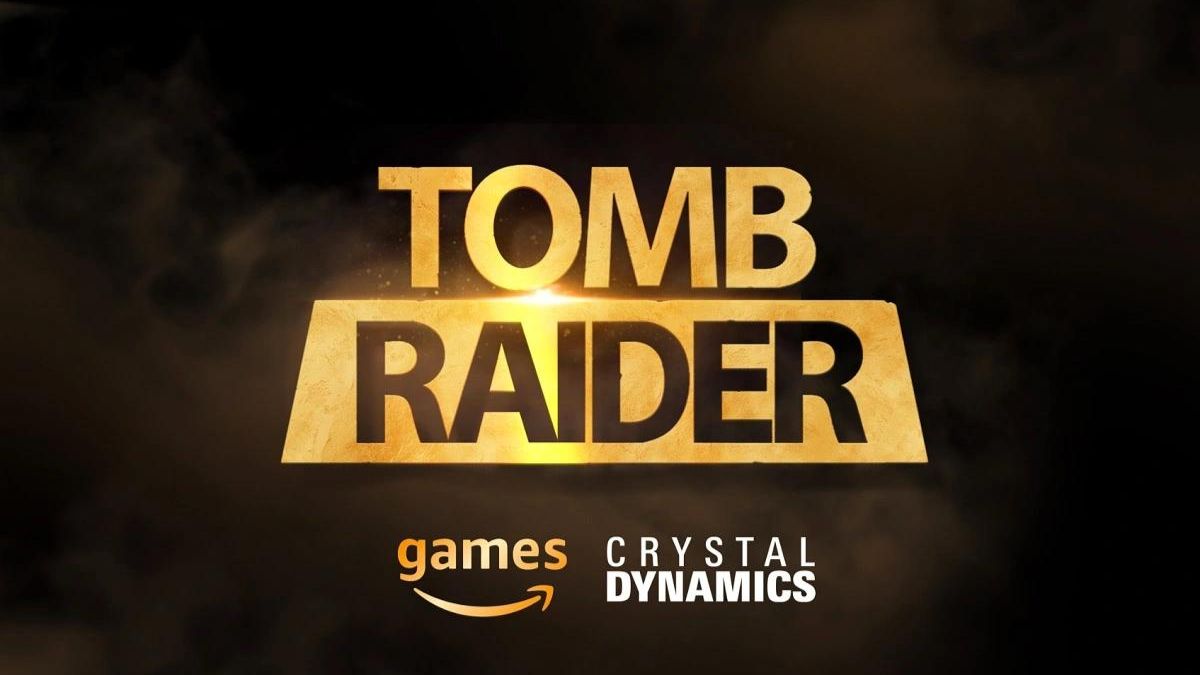 Today, Crystal Dynamics revealed that the upcoming Tomb Raider game would be published by Amazon Games.

According to a news statement from Crystal Dynamics, head of studio Scot Amos, “With Amazon Games, we found a team that shares our creative vision, goals, and values for a Lara Croft universe throughout the spectrum of possibilities.” “They’re in a rare position to reinvent what publishing and production partnerships are, and we’re delighted to create this new road together, beginning with developing the biggest and best Tomb Raider game yet,” said the author.

Although there are still few details available about this new Tomb Raider, Crystal Dynamics teases that it will be a single-player, narrative-focused game “that rewards exploration and creative pathfinding, with mind-bending puzzles to solve, and a wide variety of enemies to face and overcome” in the press release mentioned above. The upcoming Tomb Raider game is still in “early production,” so a release date is not yet set, but we do know that it will be available on many platforms. Despite hiring several game creators, Amazon Games has had trouble making a name for itself in the industry. Though it has experienced success in the MMO market with titles like New World and Lost Ark, it recently revealed at The Game Awards that it wants to release anime-inspired MMO Blue Protocol in 2023. This Tomb Raider game will probably be Amazon Games’ next significant opportunity to make a positive impact in the single-player gaming market. The internal studios at Amazon Games in Montreal and San Diego are still working diligently on a number of unannounced projects, according to an email from an Amazon Games public relations representative to Digital Trends.