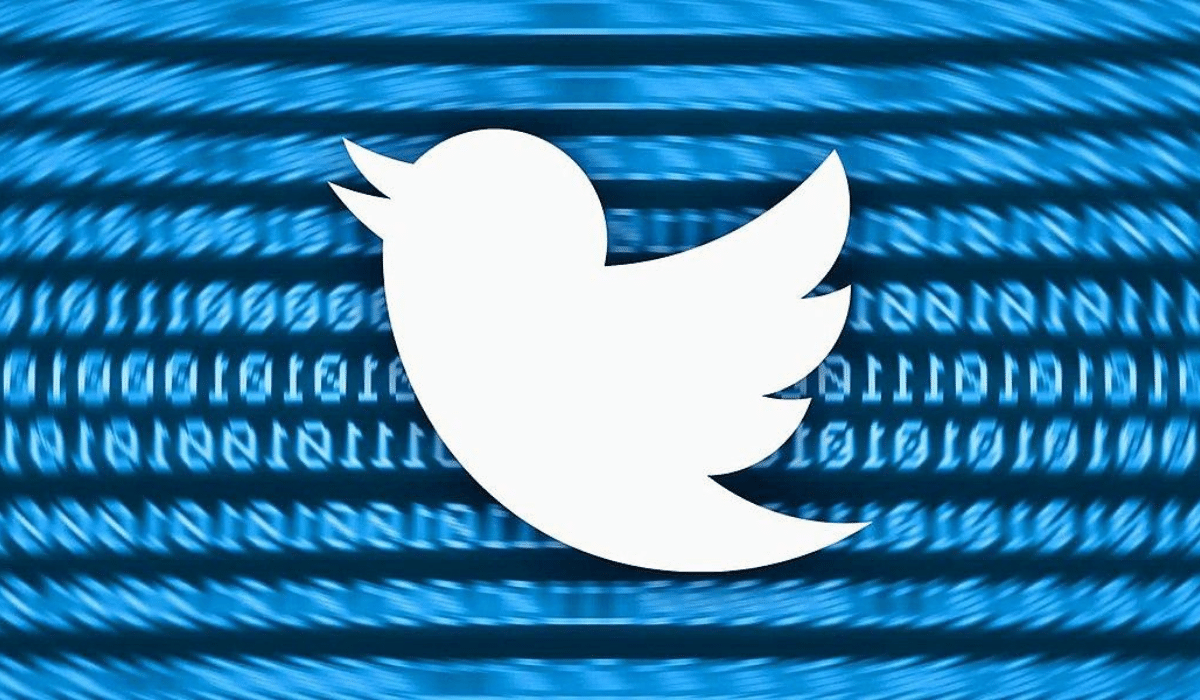 It has come to light that the Twitter accounts are being sold in forums like HackForums.net and ForumKorner.com for a meager amount of $10.

The hacker, who goes by the name “devil,” is selling data on 5.4 million Twitter users by accessing the weak point that came to light in January 2022. Twitter has compensated the person $5.040 by the name “zhirinovsky.” The seller has provided some insights into this.

Public-facing data, email addresses, the database, phone numbers, etc., which can be used for phishing and taking over the account, were the details found in the database. Additionally, the seller claims to have information on celebrities, random news, companies, etc. The authenticity of the claims was confirmed as a sneak peek was shared on Breach Forums. Twitter is investigating the issue.

Twitter was in the news for its acquisition by Elon Musk, The Tesla CEO, but backed out as it did not give out the exact details on the number of fake accounts and bots. It seems Twitter did not attempt to give a way to come out of this issue too.

Eric Weaver, an executive, working in the advertising field, could not log into his account as a hacker had hacked his account and changed the password. Furthermore, Weaver realized that his statement was put on sale online with some software to hack dozens of Twitter accounts quickly.

Weaver continued, “I was surprised this was all happening so openly,” The hackers “are able to operate with seeming impunity.” Weaver is not the only person who has had this experience; plenty of accounts are sold online for as little as $10. 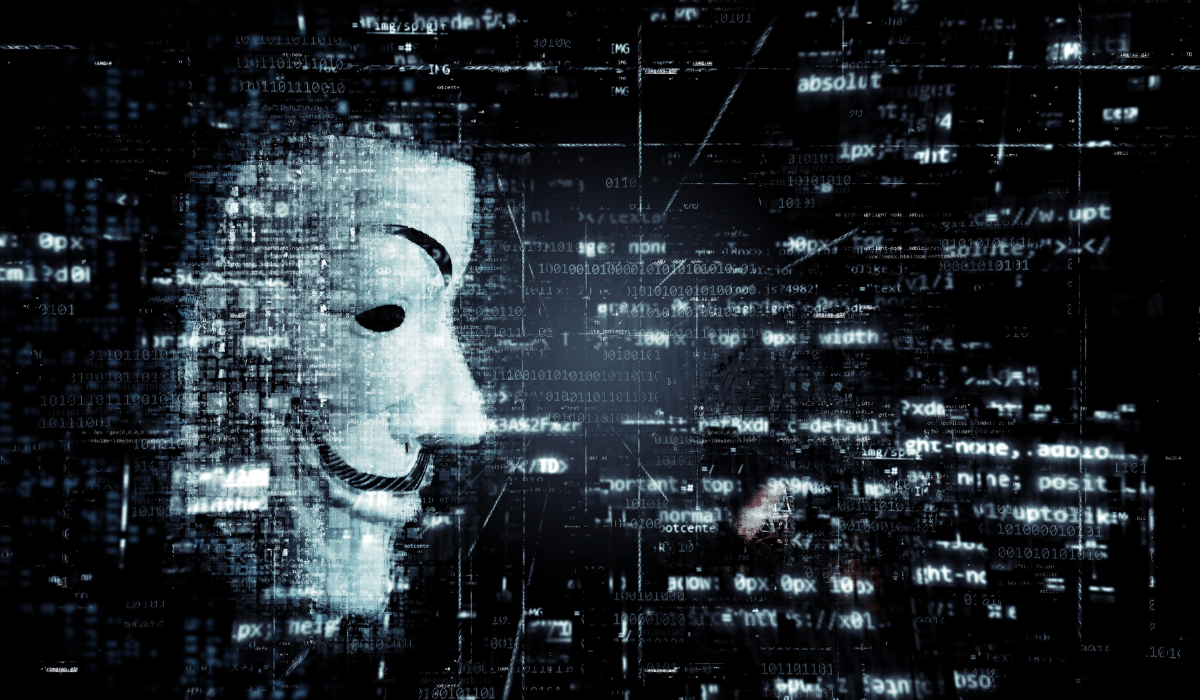 However, Twitter still has to respond to this issue. One of the hackers said they could mask their location’s IP address by using a Twitter cracker loophole in Twitter security. The Twitter cracker can be easily purchased online. One seller/hacker said that you could upload almost 10,000 passwords at a single time, and it automatically checks the password and, if it doesn’t work, moves on.

Recently, a hacker posted 30 accounts on sale on ForumKorner.com. Short, one-word accounts were in demand, being easy to remember and giving extra space to write more about themselves in the 140 space limitation.

There is an alarming concern over the security of hacked accounts quickly and sold. Many companies have systems that prevent hackers from hacking by guessing passwords. The question here is why Twitter is not adopting this policy when this is a real threat to users on the microblogging site.

Twitter still maintains that bots make up less than 5% of all the accounts on the microblogging site.