Reuters recently reported that Twitter claims it shuts down over 1 million spam accounts in a day. Additionally, the company still states that bots make up less than five percent of its active user base. Besides, the number of spam accounts and how Twitter deals with them has recently been much debated. The reason is that Elon Musk almost backed out from buying out Twitter over concerns of it downplaying the issue of spam accounts.

Furthermore, in May, CEO Parag Agrawal tweeted about spam to discuss the problem with the help of “data, facts, and context.” In the following thread, he revealed that Twitter shuts down over half a million spam accounts daily. In addition, Agrawal said that the platform even locks millions of accounts each week suspected of spam.

Additionally, Agrawal explained how Twitter concluded that bots make up 5% of its user base. He revealed that it came from “multiple human reviews of thousands of accounts, sampled at random, consistently over time.” In addition, the reviews even utilize private account data like users’ IP addresses and locations. 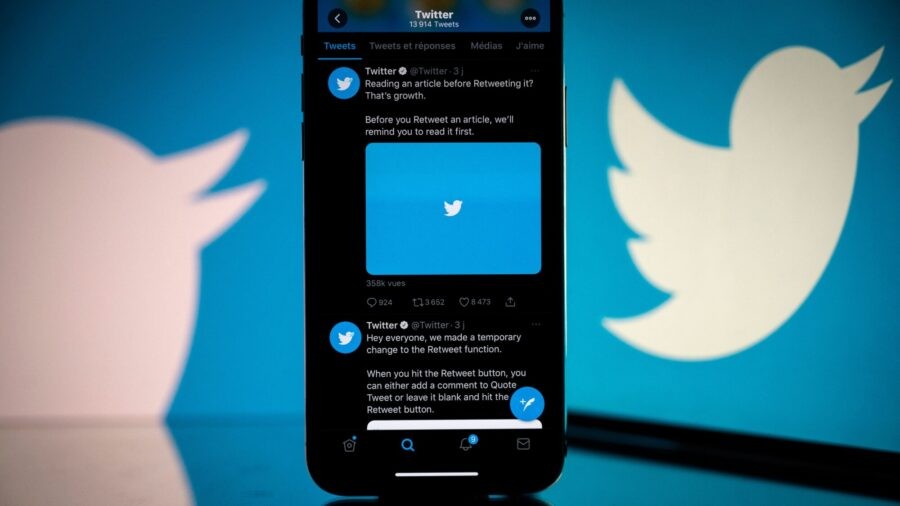 Moreover, The Guardian believes that Twitter’s latest figure includes users who aren’t permitted to make accounts. Thus, they cannot even be counted as users.

When Musk put the buyout deal “on hold” in May, he wanted proof from Twitter that its user base having five percent bots is accurate. Furthermore, in June, he accused Twitter of withholding information.

Agrawal has previously mentioned that, outside the company, it’s challenging for them to calculate the number of bots. However, the company promised to give Musk access to the “firehose” API in June. Lastly, a month after Agrawal’s tweet on spam accounts, Twitter introduced an overhauled version of its reporting system. Thus, enabling users to flag any accounts they think are spam.