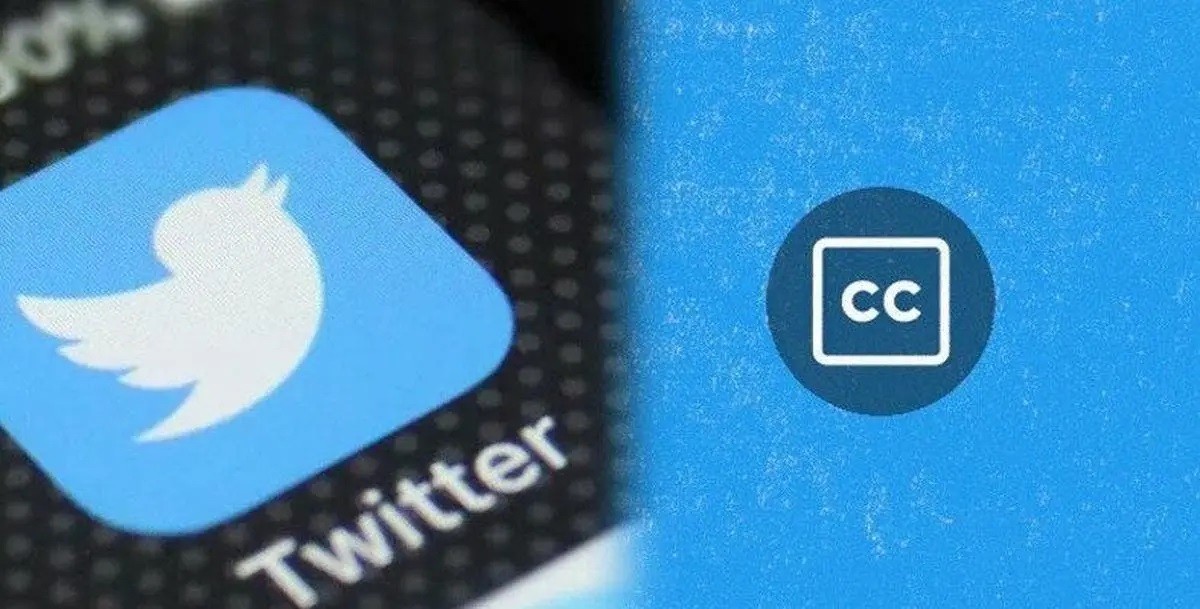 Recently, Twitter announced that a button to toggle captions for its video player is now available to all iOS and Android users. Previously, Twitter tested this feature in April, and it was accessible to only a limited number of iPhone users. Additionally, the captions button appears in the top-right corner of the video if it has captions available. Hence, users can now choose to see written descriptions of a video posted on Twitter.

Furthermore, the appearance of subtitles on a mobile device depends on various factors. For instance, it depended on whether users have turned closed captions on in their phone’s accessibility settings. Also, getting subtitles depends on whether users watch a video with the sound off. And these are still some factors considered when it comes to captions. However, now, users can quickly turn captions on or off whenever they want.

Moreover, the caption button on twitter for videos is now available on both iPhones and Android phones. But, many users have noticed that the feature is a bit “glitchy.” For instance, sometimes captions do not appear, and pressing the button freezes the video. Most importantly, the video must have a captions file attached to it.

Shaokyi Amdo, a Twitter spokesperson, stated that the captions button “will only show up on videos with captions already available.” Hence, the new feature is not related to the automated caption system. So, now that the feature is available to everyone, users hope people will upload videos on Twitter with captions.

On another note, Twitter’s new announcement of caption button on twitter is another example of significant changes coming to the platform after the Musk takeover. And, it seems like this is just the beginning. Besides, Musk plans to make Twitter a private company again. Hence, we will likely see some enormous changes on the platform in the future.