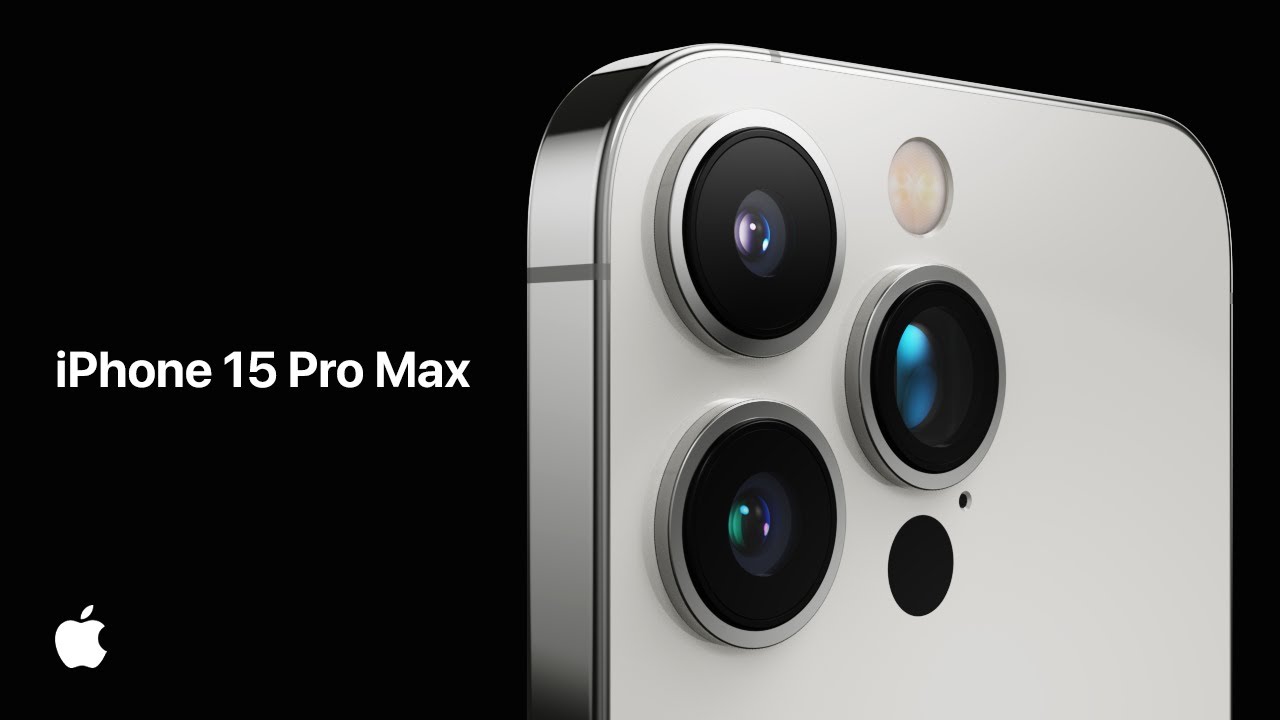 Although the iPhone 14 has only recently gone on sale, the iPhone 15 rumors are already building. The most widely circulated story is that Apple is preparing a top-of-the-line iPhone 15 “Ultra.” In his most recent PowerOn newsletter, Bloomberg’s Mark Gurman states, “Expect a revised iPhone design next year, coinciding with a migration to USB-C and the potential for a new Ultra model.”

8K video recording, a periscope camera with a 5x or 6x optical zoom, a new A17 CPU, and a 2TB storage option are anticipated for the upcoming series of ultra iPhones. In addition, the Ultra’s battery is said to last 3–4 hours longer than the iPhone 14 Pro Max’s despite having more powerful specifications. 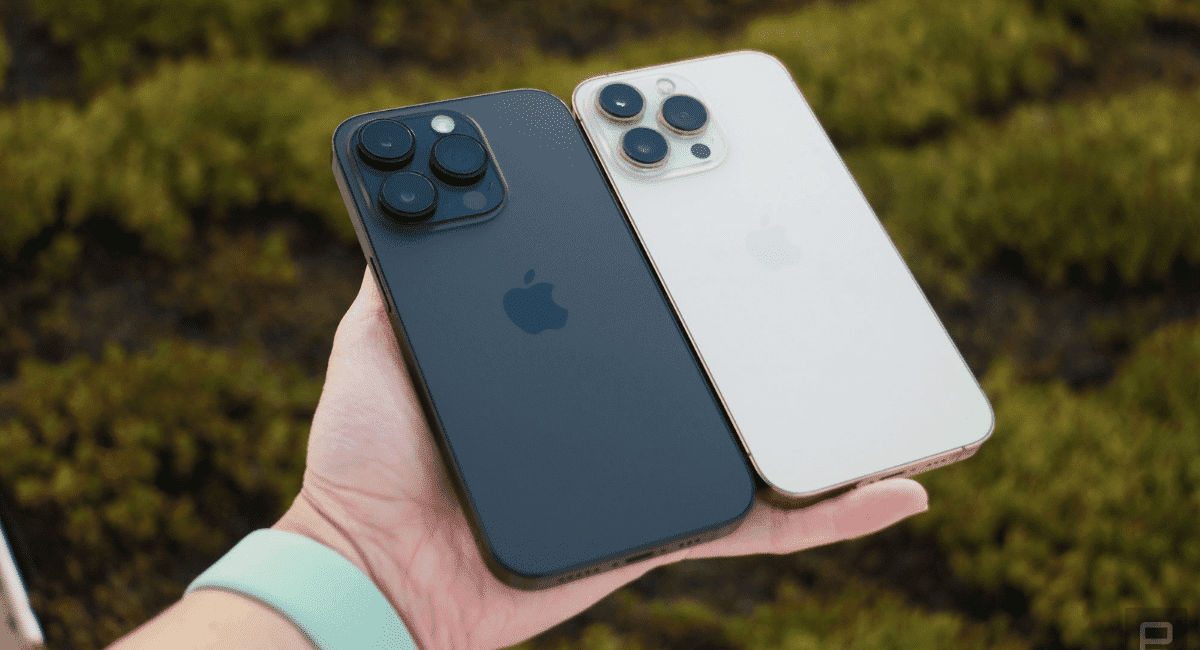 When the recently unveiled Apple Watch Ultra is considered, it appears that Cupertino is attempting to establish a new “best-of-the-best” sub-brand. However, could the AirPods Ultra be released to match the new iPhone series?

Although nothing is confirmed yet, the following could be the 2023 iPhone 15 range:

The dreaded notch will be eliminated thanks to Apple’s pill-shaped Dynamic Island cutout, which will be implemented on all four iPhone upcoming series. In addition, from 2023 onward, Apple is anticipated to abandon Lightning in favor of USB-C connectors.

So, can the rumored iPhone Ultra—previously known as the “iPhone 15 Pro Max”—live up to expectations? And since Samsung’s flagship Galaxy S22 Ultra (oh, snap!) already has a 10x optical zoom, would a 6x optical zoom wow the critics? When the 15 models of an iPhone are presented in September 2023, we anticipate that everything will be made public.