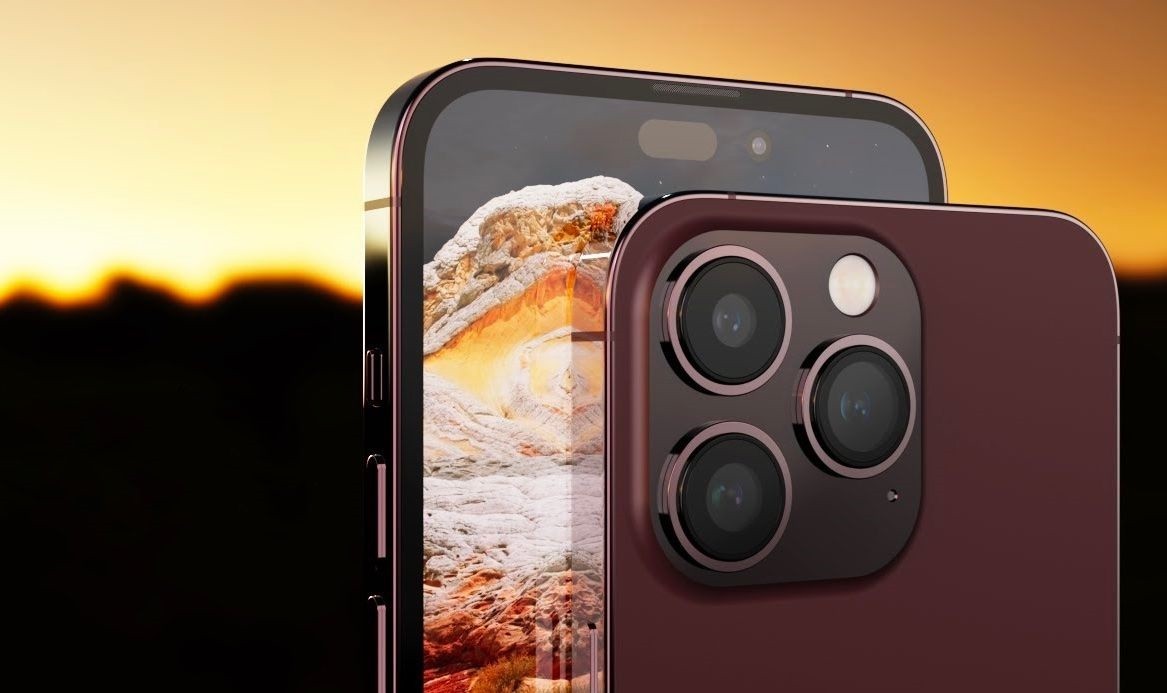 The new era of eSIM technology is gradually taking over; also, it can be said that smartphones will dump the port completely for a physical SIM in no time. Now, United States carriers are also opting for eSIM; the upcoming Apple iPhone14 could use this technology and launch smartphones with no SIM card tray.

As per the reports, eSIM technology has already become prevalent in Europe and Asia. As a result, customers can exchange prepaid plans, which will surely gather more traction in the coming times. Also, Apple’s iPhone 14 models could lead the eSIM technology forward by offering a reliable option for users. Some Android phone manufacturing companies also include cardless technology to let go of physical SIMs permanently.

However, Apple is not likely to go with an eSIM-only iPhone option for its existing users and former models. But from now onwards, it is planning to introduce an eSIM model for iPhone 14. 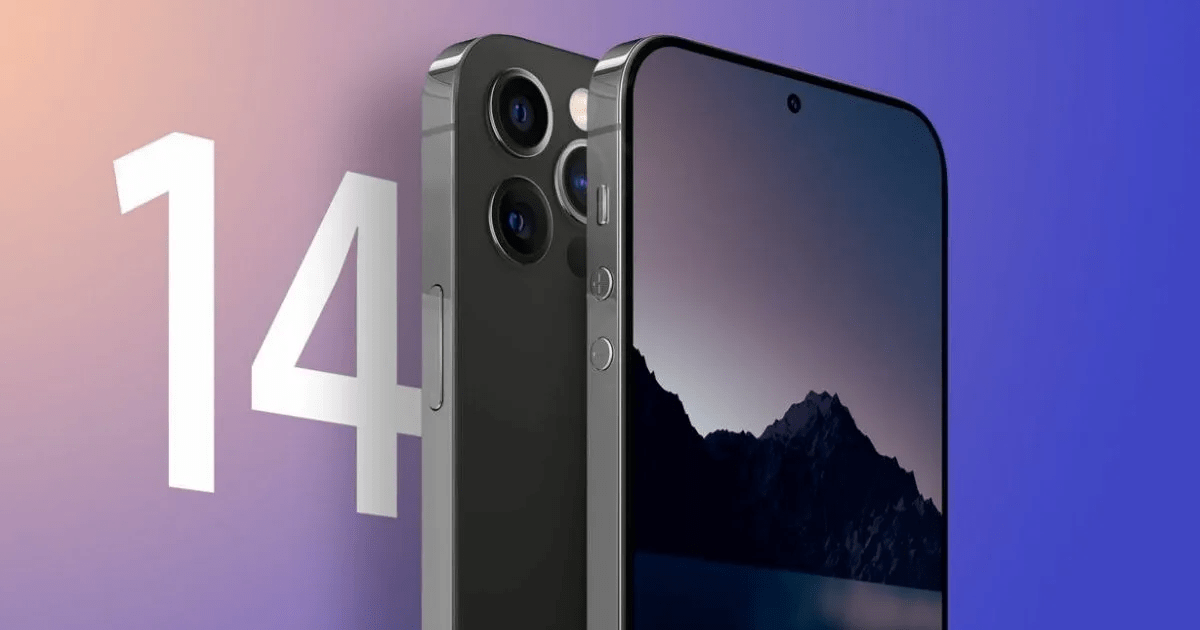 Additionally, this step of Apple introducing cordless technology in its upcoming model will allow network operators enough time to prepare their services to retain existing users who prefer a physical SIM card.

Network operators will give an appropriate option to eSIM iPhone 14 variant with both the features, eSIM, and physical SIM card support. As a result, it will become more user-friendly to maintain current and new customers if they want eSIM on their iPhone 14.

Apple was coming up with the idea of eSIM with the iPhone XS. But now, Apple has finalized iPhone 13 to allow you to have two SIM cards working together, implying you don’t need to use a physical SIM card to have multiple lines. 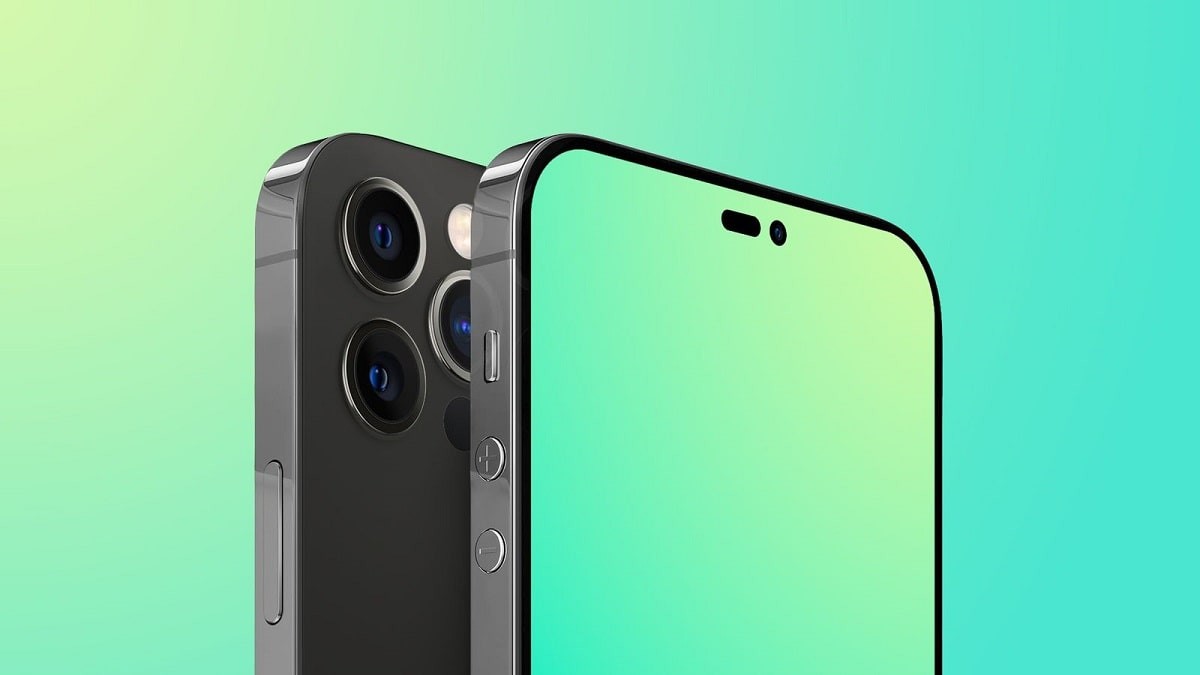 Although it is expected that the beginning of the cardless future is ready to bloom as Apple’s “big bang” approach with the iPhone 14 by deploying the physical SIM and preference more for eSIM technology will revolutionize the network carriers. According to the reports, the Group President of Technology and Head of the Strategy at Amdocs, an eSIM software company, Anthony Goonetilleke, said there are also safety reasons why an eSIM-only future is a way to go.

The days are numbered for physical SIM era. The customers in the US and Europe have been keeping their fingers crossed for eSIM options. A new report by the Wall Street Journal highlights that the eSIM technology has become popular in Europe and Asia, where consumers tend to switch between prepaid plans to get the best data package available. This technology will only get more adopters.