Home » News » Update to iOS16 for a Patch on Security Vulnerabilities 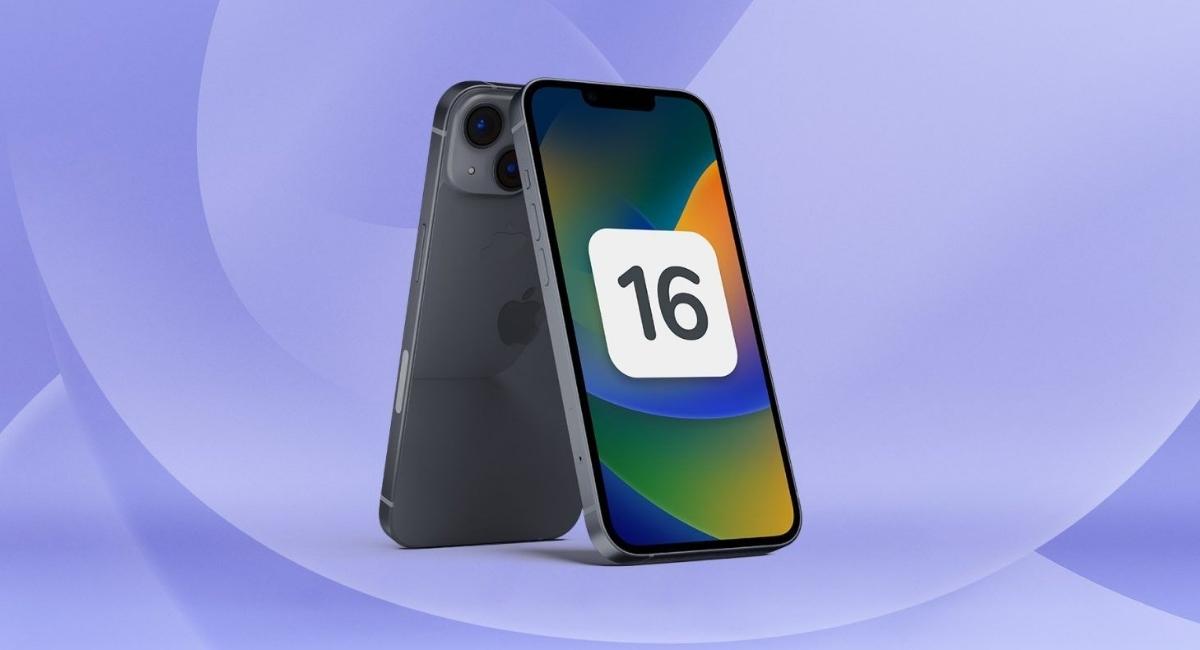 Apart from the fact that you can customize the lock screen, edit and undo messages, and view the iPhone’s battery percentage by updating to iOS 16, there are a host of updates on security vulnerabilities.

The latest updates on iPhone and iPad patch eleven defects, and the Mac corrects eight macOS Monterey and ten on macOS Big Sur. Apple says the company “is aware of a report that this issue may have been actively exploited. If true, that means someone out there knows how to use this vulnerability against you, potentially putting your iPhone, iPad, and Mac at risk.” 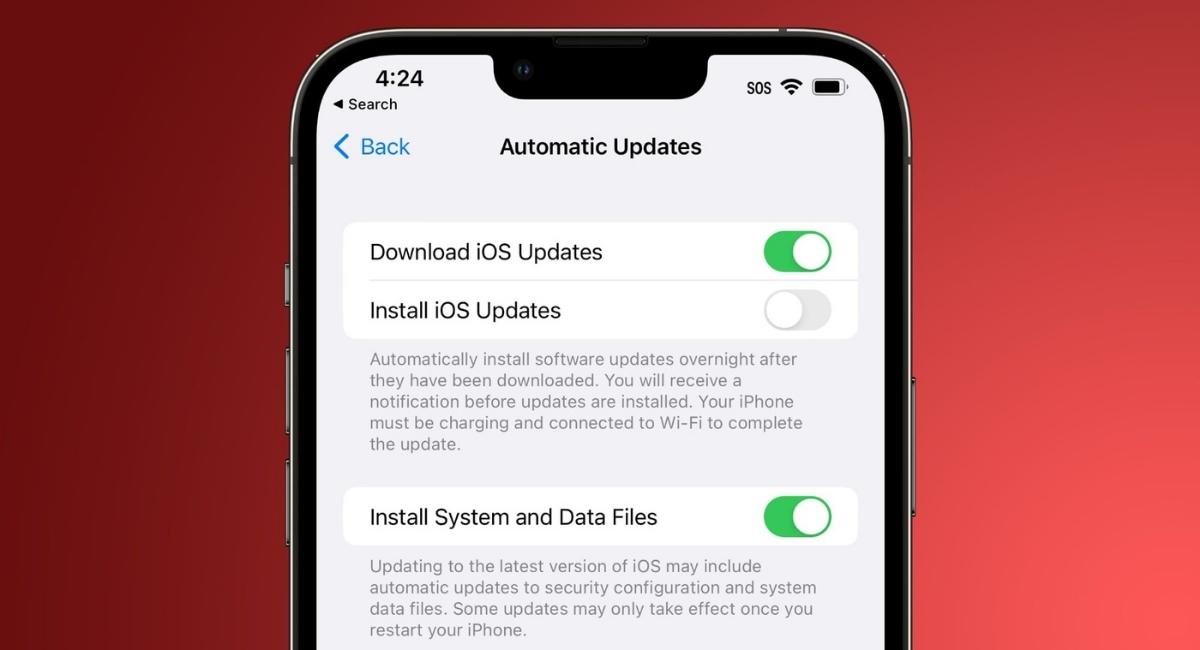 Regularly, security vulnerabilities must be addressed but not urgently as the company and the third party are the only ones aware of this or do not know how to exploit the situation.

The known vulnerability is CVE-2022-32917, allowing baddies to carry out random code with kernel privileges. The hackers can run whatever code they wish on your system by controlling the device, so you should update your system as soon as possible. 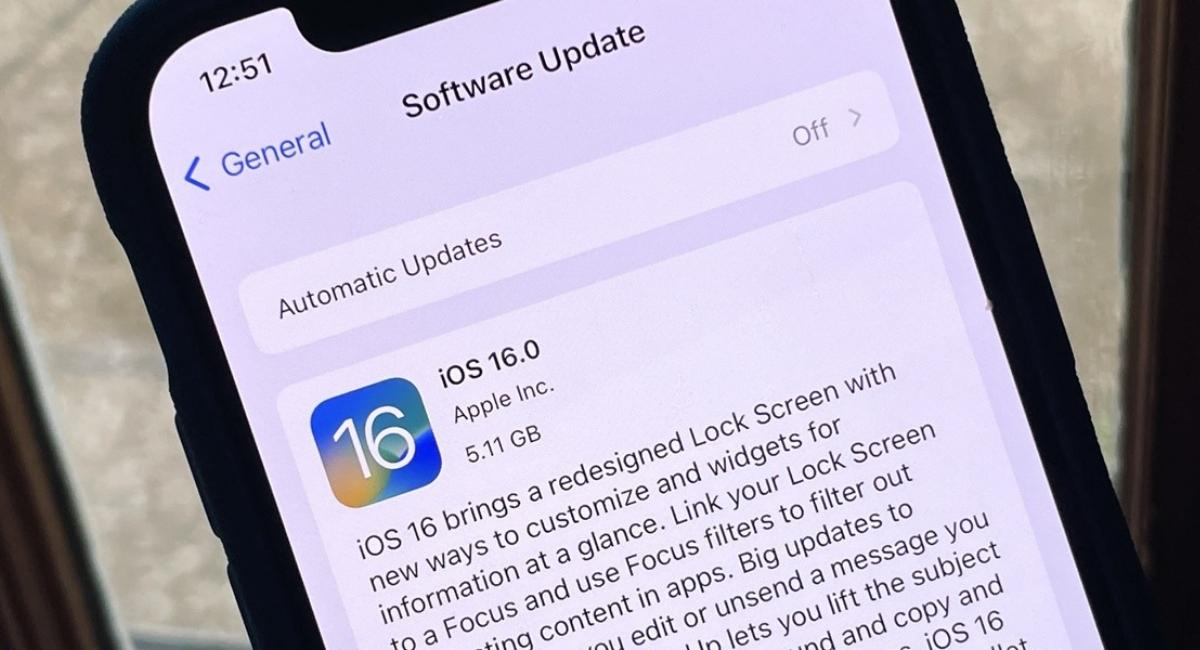 All Apple products have received the updates like iPad, Mac, Apple watches and TV, etc., even if they don’t support the update. So, for example, if the iPhone is not feasible for the iOS 16 update, you can update to iOS 15.7, which comes with all patches for security vulnerabilities found in the latest update.

However, there is no mention of the tvOS and watchOS updates with the security patch, and if not, will those be affected first?