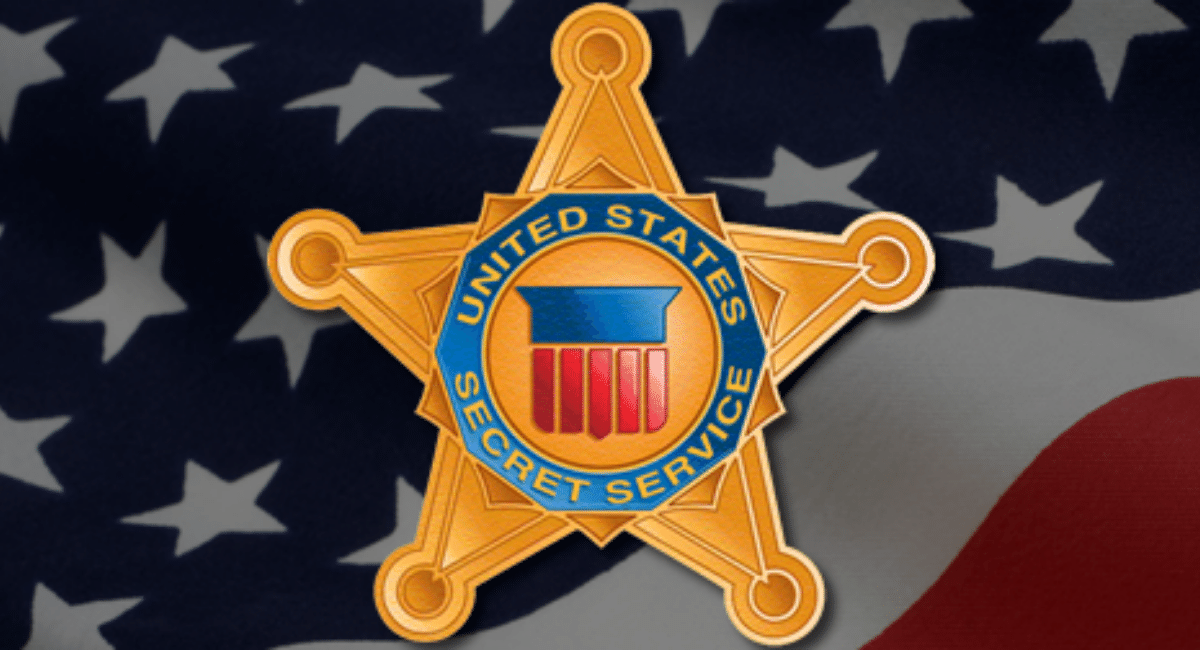 According to the reports, for the investigation of January 6, 2021, attack on the US Capitol, personal phone numbers of US Secret Service representatives have been provided to surveillance entities. However, it is stated by US Secret Service Agent Anthony Guglielmi that it is not confirmed which oversight entities but stressed US Secret Service is in the state of complete association with the oversight agencies as various inquiries are ongoing. 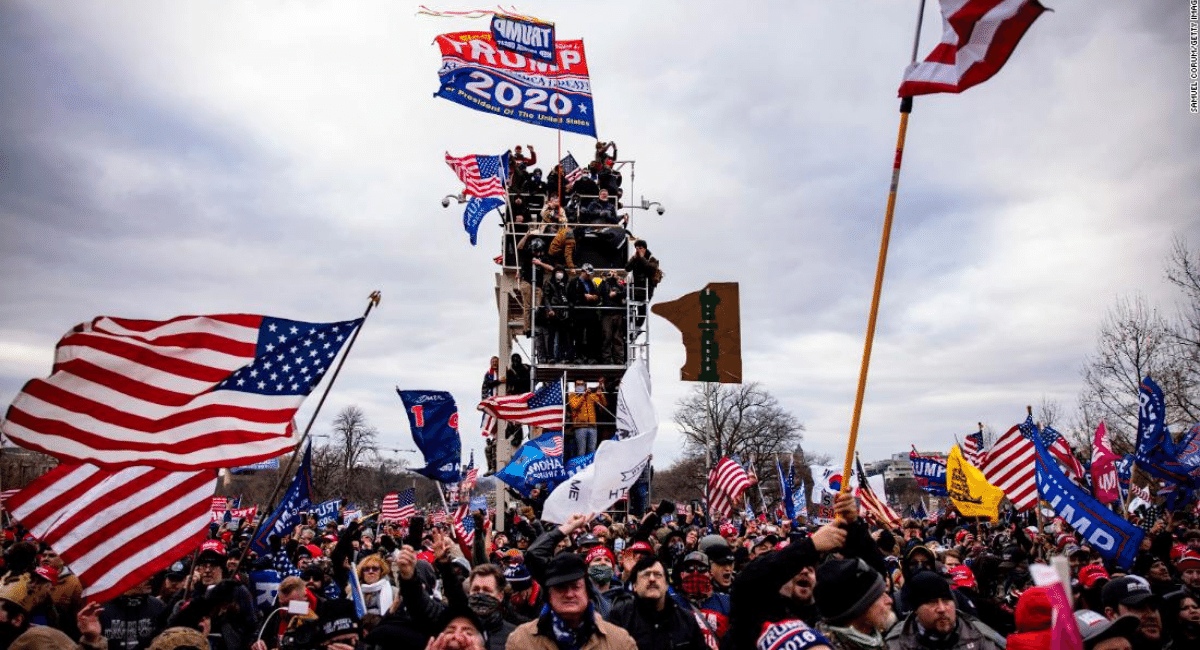 The “highly unusual” move to disclose agents’ cell numbers will allow investigators to resolve which officers’ records they wish to review as part of their investigation.

Also, the current USSS director, James Murray, holds up his retirement to look after the agency and cooperates with investigators.

James Murray told his workforce, “I feel strongly about using this time to oversee and ensure our agency’s continued cooperation, responsiveness, and full support concerning ongoing Congressional and other inquiries.” 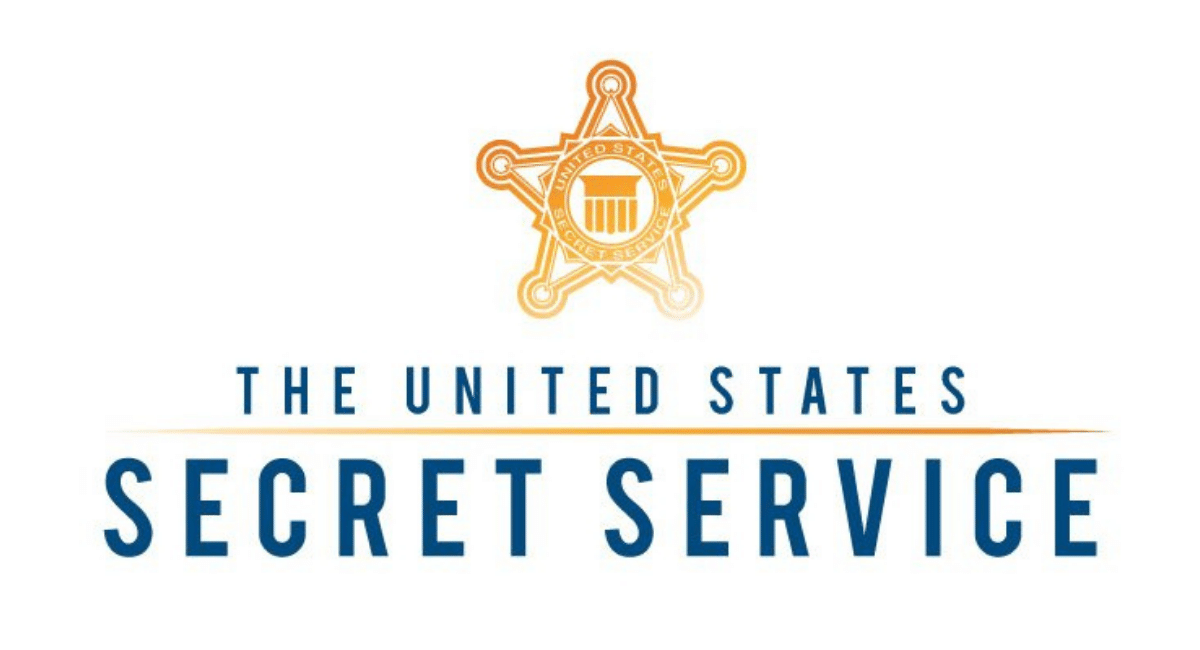 However, the need to know the personal cell phone numbers of the US Secret Services agents has faced severe criticism for wiping out the agent’s phone text messages that may be used as evidence in the investigation.

The agency was pushed center stage in the House select committee investigation on January 6 following testimony by former Trump White House aide Cassidy Hutchinson in June during a public hearing. 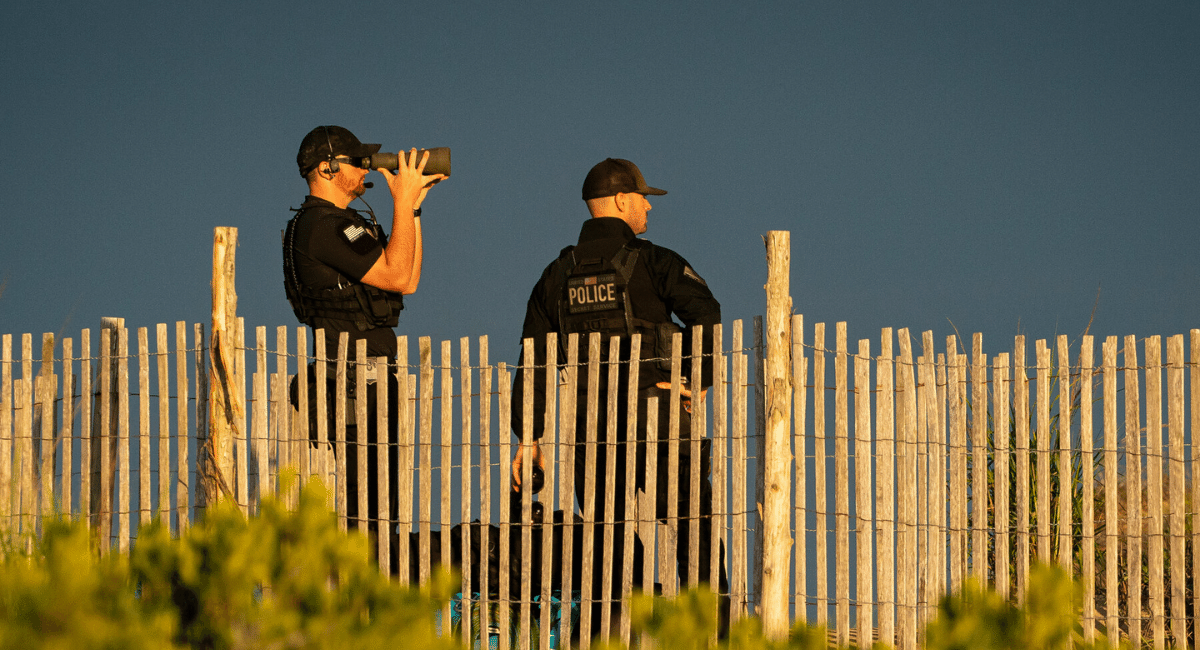 Hutchinson claimed that the former US president, Donald Trump, attempted to force the Secret Services to move him to the Capitol as Congress worked to substantiate the results of the election of 2020.

Surprisingly, the US Secret Service erased text messages from January 5 and 6, 2021. The wiped text messages at issue may be deleted when the agency managed a data migration of phones that began on January 27, 2021.

Moreover, multiple oversight bodies, including the Department of Homeland Security Office of Inspector General, the National Archives, and the House January committee, are investigating or requesting more information about the US Secret Service text messages.