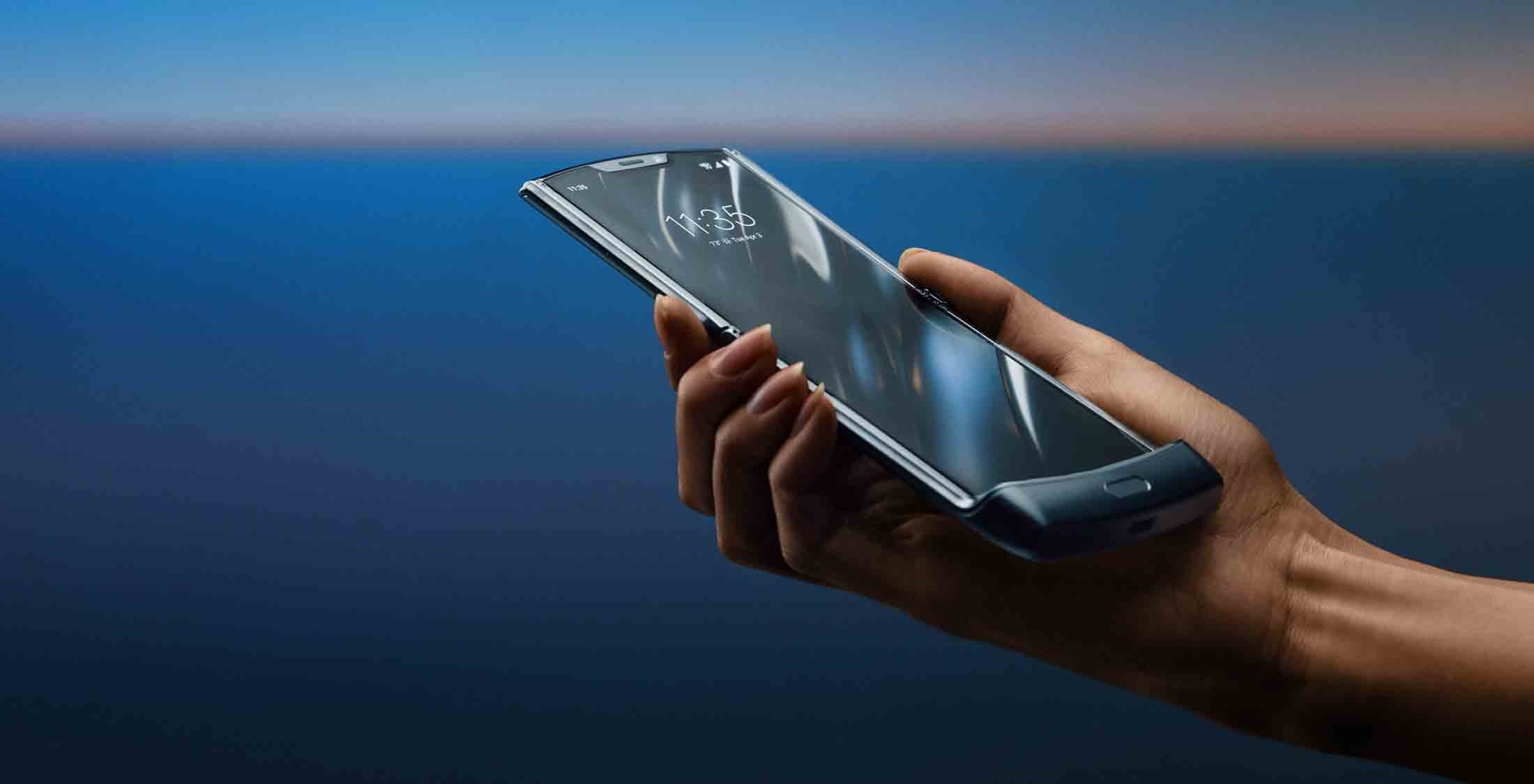 Recently, a video leaked featuring Motorola’s third foldable phone. The reportedly new phone that fans assume will be the Motorola Razr 3 will consist of the new enhanced version of Qualcomm Snapdragon 8 Gen 1 chip. Additionally, the new Motorola smartphone images had already been leaked earlier this month by the same leaker – Evan Blass.

Furthermore, Evan posted a GIF showing the front and cover screen of the Motorola Razr 3. And, instead of thick bezels and notch, it flaunts a refined inner display with a center punch-hole. In addition, speculations are that the main screen will be 6.7-inches rather than the 6.2-inches of its predecessor. Likewise, the cover display on the Razr 3 will be 3-inches instead of 2.7-inches. Besides that, it will feature a single-tone look with a dual-sensor array placed to the right rather than a single-camera array in the center. Plus, the Motorola Razr 3 reportedly boasts a 50MP primary camera and a 13MP hybrid wide-angle and macro sensor. Most importantly, the front camera has upgraded to a 32MP shooter. 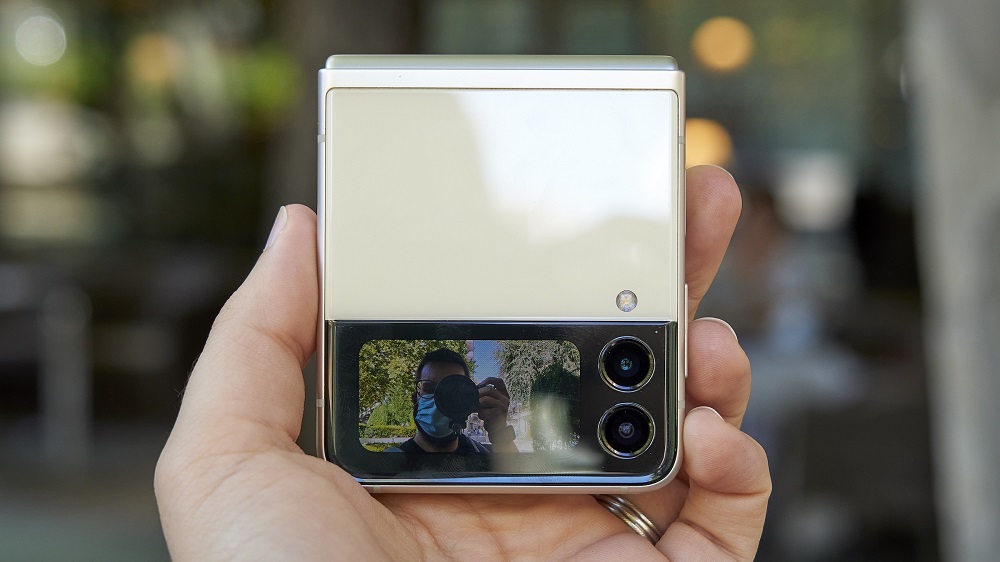 Moreover, the Motorola Razr 3 folds flat without the screen having a crease like its predecessor. In addition, the new smartphone is codenamed Maven and has boxier, squared-off edges, giving it a classy look. Besides that, rumors also state that the Razr 3 will contain a fingerprint sensor relocated to the power button from the back. Additionally, it will consist of 12GB RAM and 512GB of storage. Plus, the Motorola Razr 3 will be available in two color options – Quartz Black and Tranquil Blue. Plus, the device is likely to carry a premium price tag. Lastly, it will first launch in China in July/August and roll out in the international market later in the year.