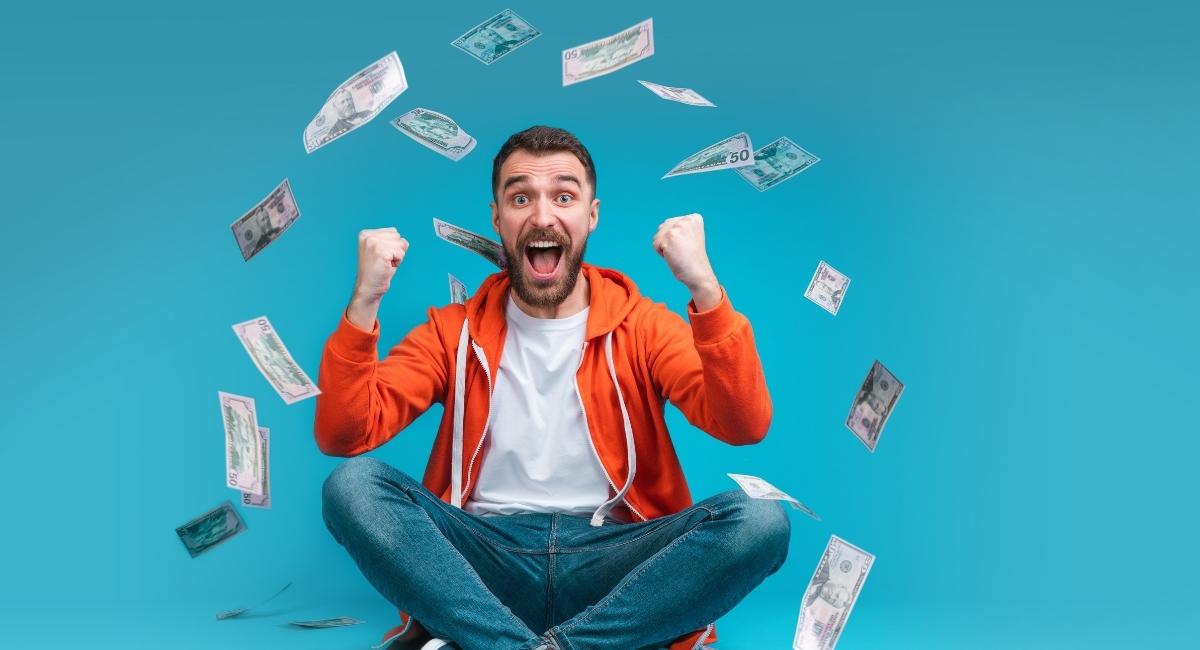 The Insider recently reported that a Virginia man got the surprise of his life when he went to redeem what he thought was a $600 lottery prize. It turned out that the lottery ticket was instead around $1 million, according to state officials.

The man who won the million-dollar lottery is Jose Flores Velasquez. According to the Virginia Lottery, he bought the 20X the Money scratch-off ticket from a grocery store in Annandale after getting off work. When he scratched the ticket, Velasquez thought he had won $600, so he went to redeem his lottery ticket. 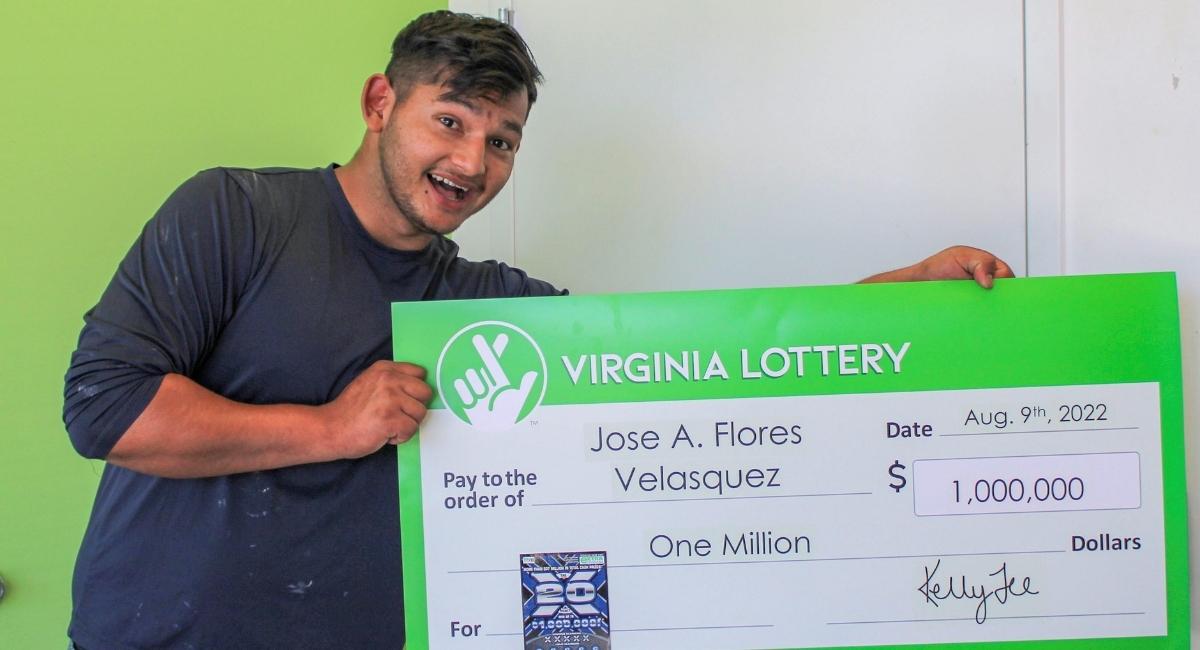 However, when he reached the lottery company’s customer service, the employees informed Velasquez that his ticket was worth more than a mere $600. It turns out he had instead won $1 million.

Furthermore, Velasquez had two choices—the lottery officials said, “He had the choice of taking the full $1 million prize over 30 years or a one-time cash option of $759,878 before taxes.” According to the report by Insider, he chose the cash option. “The store receives a $10,000 bonus from the Virginia Lottery for selling the winning ticket,” noted the lottery officials.

Moreover, the Insider reported that Velasquez might open a business with the prize money, as per the lottery officials.

Not all people win lotteries, even after trying several times. Besides, winning a lottery isn’t worth it in every case or scenario—nonetheless, people like trying their hand at winning a fortune by luck or chance. But, the likelihood of winning the top prize is one in 1,754,400.

Here are some examples of people amassing a fortune through lottery tickets. For instance, earlier this year, a lucky man from Charlottesville won $132,000 in less than two months by purchasing 264 winning lottery tickets. Additionally, in July, a man from Helirco won $250,000 by using numbers he saw in his dream to play the lottery.