Home » News » Vizio’s TV & Soundbars, The Most Value for Money Products Out There After a long gap, the affordable TV maker Vizio has announced the launch of 4K TVs M-Series Quantum X models (MQX) for 2022-2023. Back in 2020, Vizio TV hit a low in the 4K gaming area as it did not meet the requirements of firmware upgrading, and hence the makers took their time in launching another segment for the 2023 edition. The MQX series features the company’s new gaming menu for quickly adjusting on-screen menus with an under-8ms input lag.

Vizio was known for its reasonably priced TVs and was once popular with buyers who did not want to spend more than $1000. But with time, new brands like TCL and Hisense paved their way into the low-cost segment, and the latest technology made Vizio a little less visible. 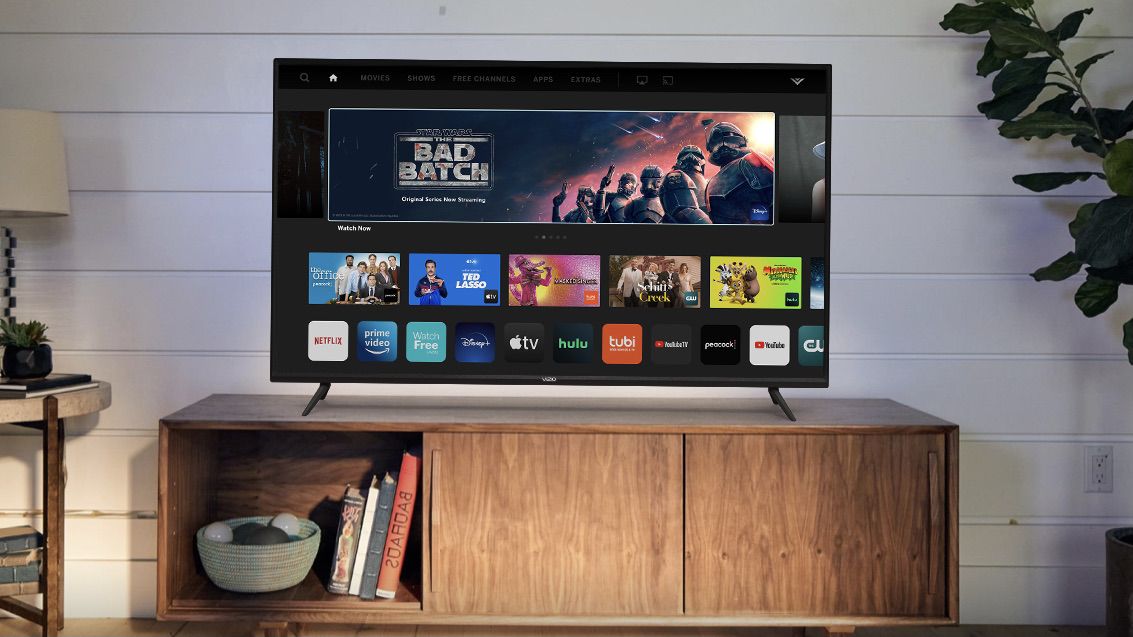 The 4K TV (MQX) models are loaded with the latest features in gaming with better performance, and the M-Series Quantum 6 and 4K series with the pricing at just $499 with a 65-inch V series model. In addition, they feature Quantum Dots for brighter colors and LED light at the back that has 32 dimming variations for Dolby vision and formats ranging high in dynamics with the brightness that can reach up to 1000 nits.

The V Series starts at $289.99 with 4k picture quality and the same features provided with Dolby Vision and HDR 10 Plus. Following the V-Series is the Full HD-D series, which is smaller with a 23 to 24 inches screen at just $169.99 with a provision for dimming to improve the contrast. 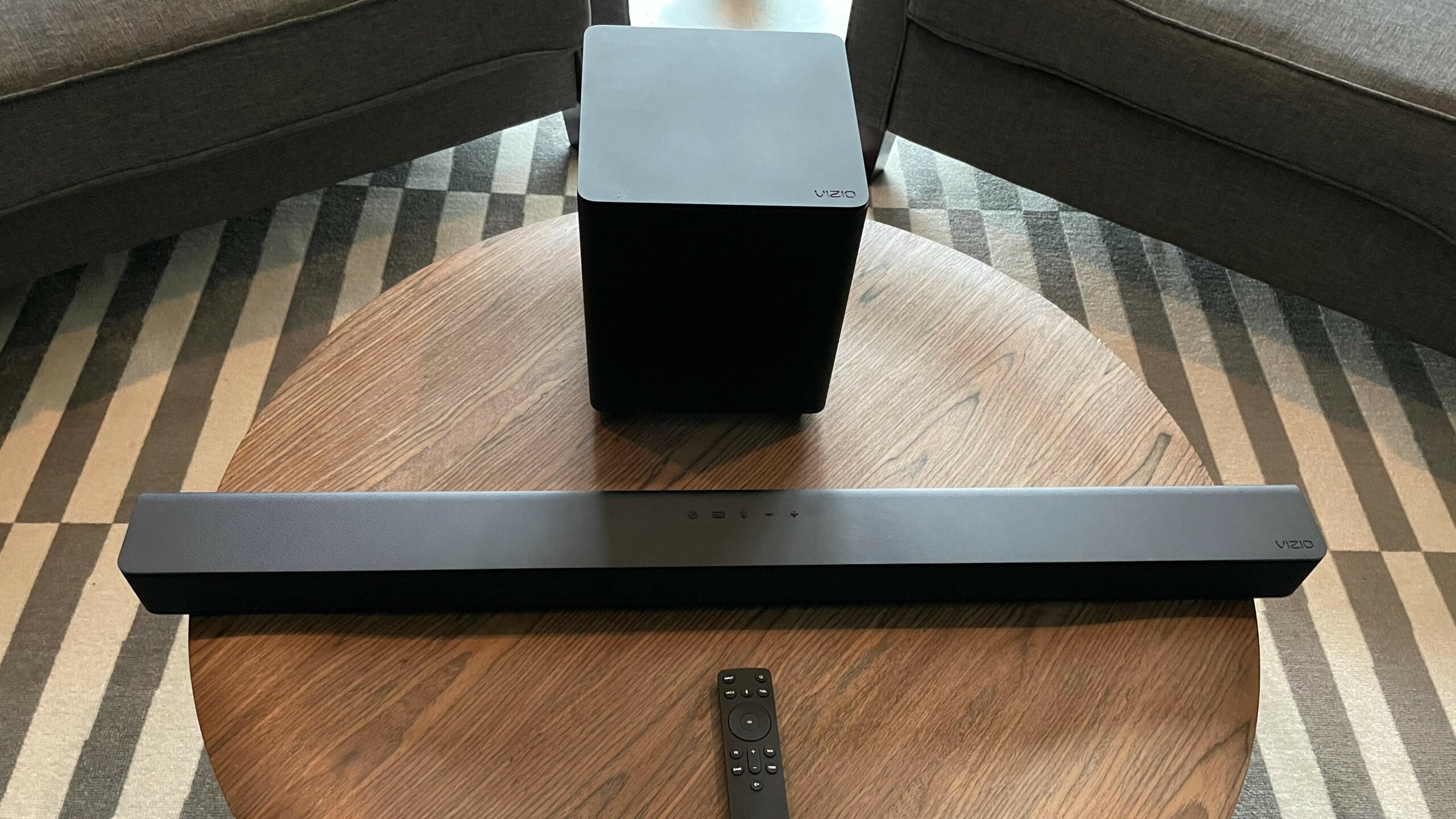 Vizio’s high-end models like 65-inch and the 75-inch P series, OLED TVs, and the 85inch P series Quantum X, will be sold the whole of 2022, and the company has not announced any upgrading on these models but cleared on software improvements are worked on. The Wi-Fi 6E is a common feature in the M-Series and the V-Series.

Vizio has launched two new soundbars, the Dolby Atmos and updating the existing Toblerone, which is equipped with height drivers. The M512E-K6 M-Series Elevate, priced at $800, comes with a subwoofer and front heights with HDMI ARC, Bluetooth, and HDMI with the input voice assistant. At the same time, the cream series Elevate is priced at $1000 that comes with four tall speakers and multiroom music. The soundbars can be controlled via screen display in the selected 2022-2023 Vizio TV models.