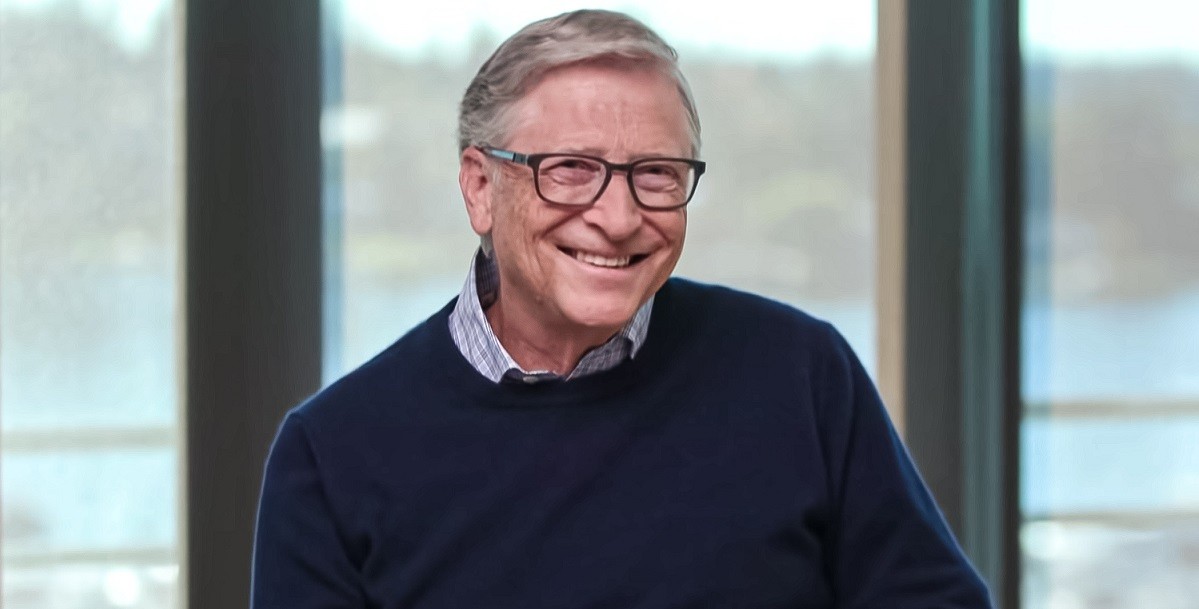 Late last week, Microsoft co-founder Bill Gates shared his old resume on LinkedIn. It seems like Gates still has a resume in hand (just in case) from 1974. He posted a picture with the caption – “Whether you’re a recent grad or a college dropout, I’m sure your resume looks much better than mine did 48 years ago.”

But, unlike Bill Gates, few job seekers are Harvard students with a great experience. According to the resume, the Microsoft co-founder had experience with many computers and programming languages of that time. Additionally, he co-led a project at his high school to handle scheduling for private high schools, earning over $10,000. He also partnered with Paul Allen, Microsoft’s other late co-founder. Together they were designing a system for traffic engineers to study traffic flow. 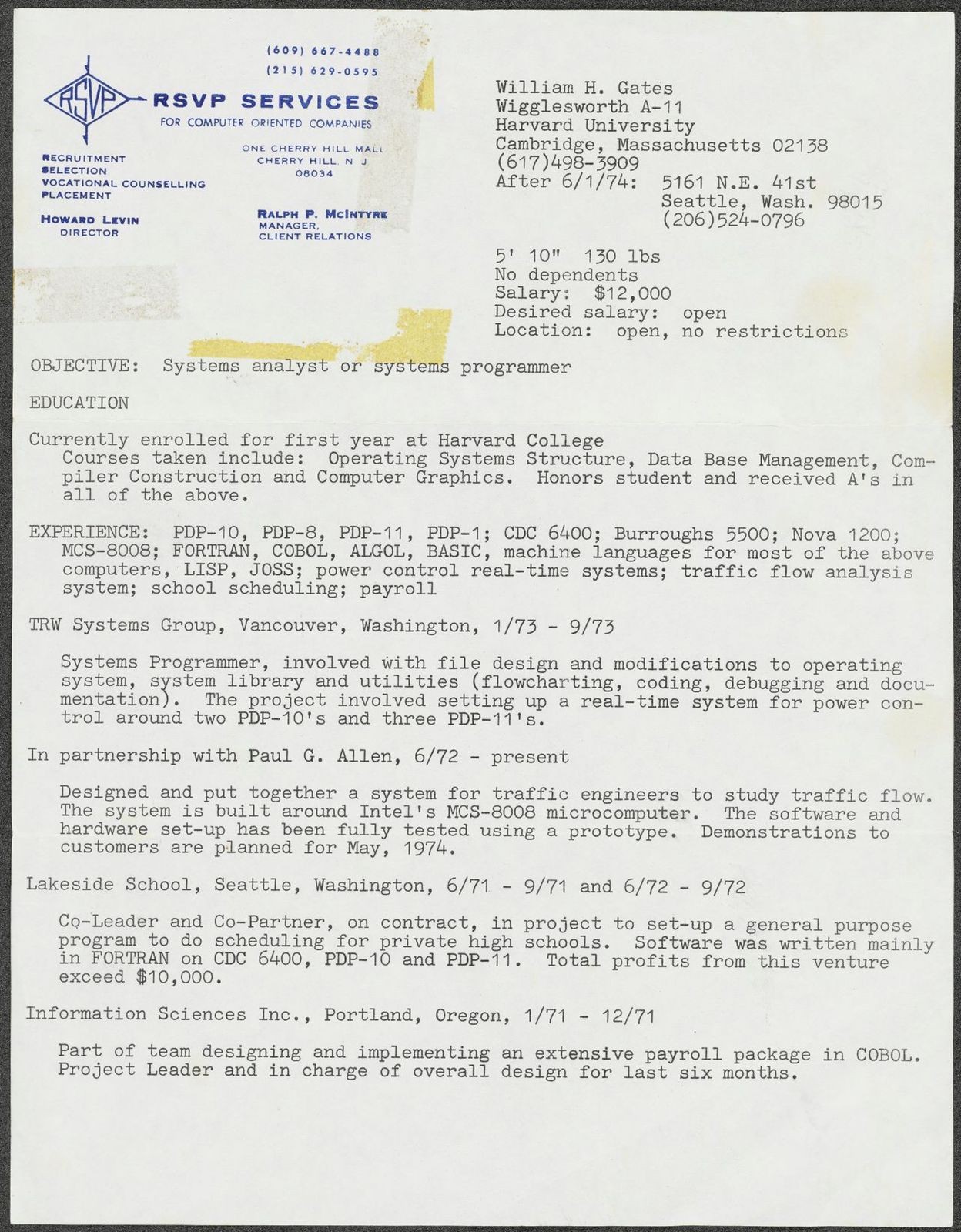 Most notably is the little tidbit of personal information that Bill Gates had included in his old resume. And ordinary people found that piece of data pretty remarkable. On his resume, Gates mentioned that he is 5-foot-10-inches tall  and weighed 130 pounds. Back then, despite just being a freshman at Harvard, he listed his salary as $12,000. In addition, he kept his desired salary “open.” Lastly, Bill Gates mentioned, “open, no restrictions” for a job location.

Additionally, Gates’ resume seems to have been typed up on a typewriter, which was popular before he and others helped spread the use of personal computers. Finally, Bill Gates listed his home address as that of his parents, where he lived with them when not at Harvard. It was a beautiful mid-century modern home in the Seattle lakeside neighborhood, Laurelhurst, sold in 2021 for $2.6 million.

Lastly, a LinkedIn user commented on Gates’ resume post – “A $12,000 salary 48 years ago would have been amazing for a recent graduate – – you always did well, Bill Gates.”