Home » News » Warning Issued Across The Pregnancy Listing On Yelp

The site has labeled many antiabortion centers as Faith-Based Crisis Pregnancy centers or Crisis Pregnancy Centers since 2018. The company took action to sort out and recategorize the listings on the Yelp platform, which the company says is still going on. 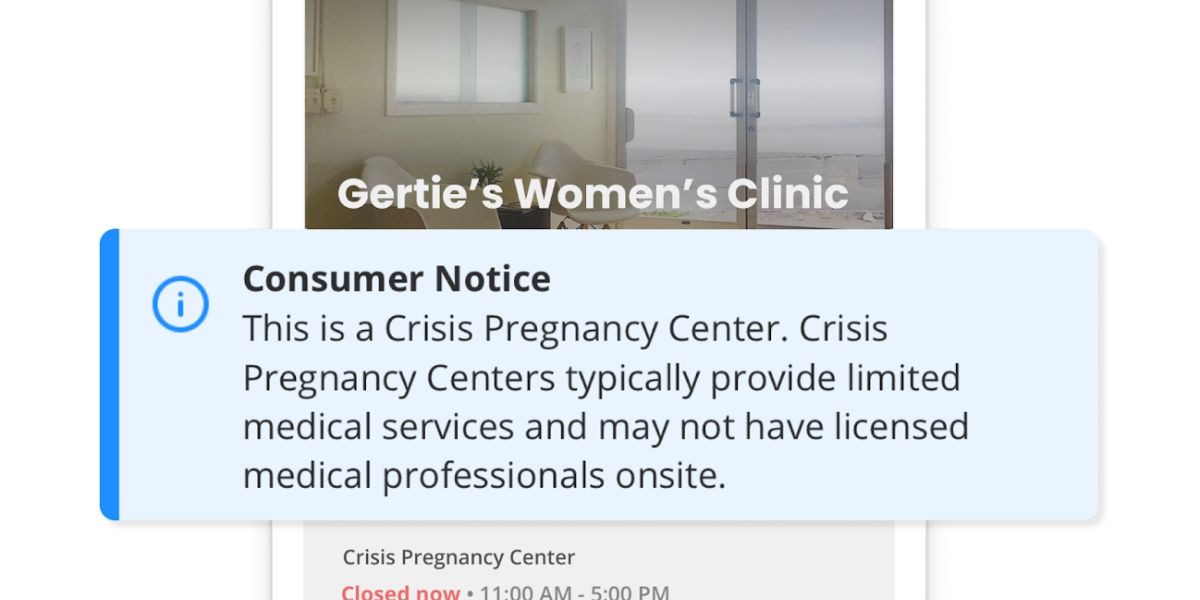 The company claims to have strived towards making reproductive search results meet the user’s needs. Additionally, it stated, “Over the past several months… we’ve increased our efforts to protect our users and provide them with access to the information they’re looking for, which includes better matching them with reproductive health services that offer abortion when they are searching for abortion services and making it less likely they will see crisis pregnancy centers that don’t.”

With the text displayed, Yelp users will be informed about the complications involved in the antiabortion centers. But the notice does not completely disclose the information of these business listings. The crisis pregnancy centers delay abortion access with incomplete medical services.

These places are self-marked clinics that call themselves pregnancy centers, pregnancy resource centers, etc. They provide services like ultrasound, STI testing, and pregnancy tests with parenting and diaper classes. They do not provide extensive medical care but try to discourage people from abortion at any cost. They use means like guilt, wrong information, inappropriate counseling, etc. 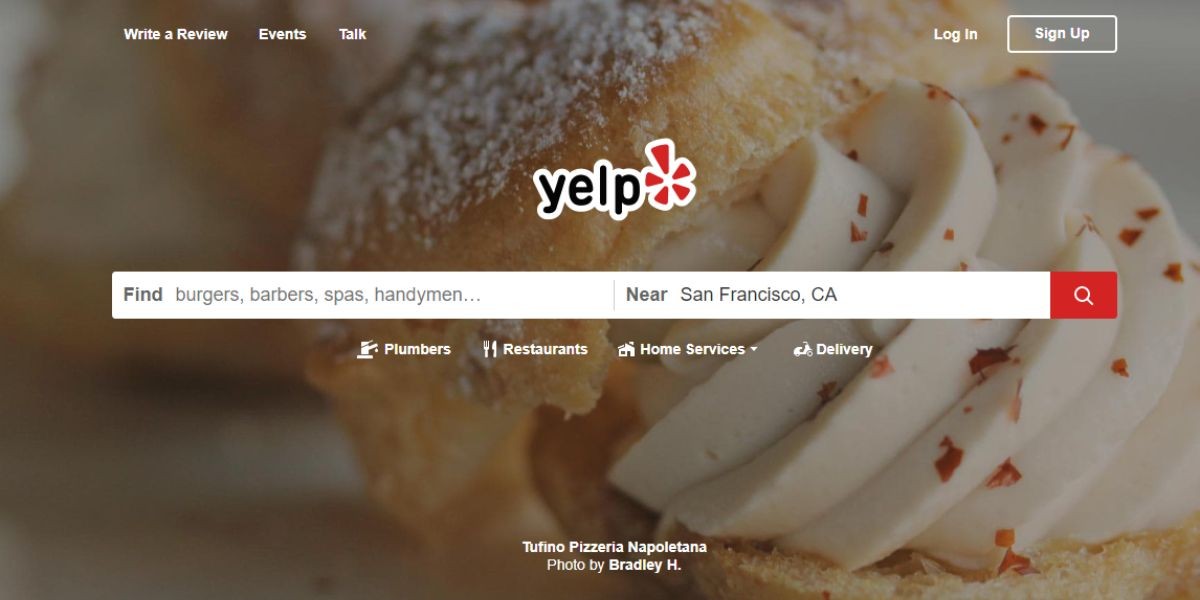 The best part about these Critical Pregnancy centers is that the government backs them.

Following the Supreme Court’s decision in June, many other companies are also trying to manage the content related to abortion. For example, Youtube announced that they are trying to control the misinformation on abortion on their site, and TikTok followed the same.

Though Google made some minor changes during the summer on the statement of the antiabortion ads, they are still visible on the website. However, some companies are working towards filtering the content from their site. For example, Facebook removed many of these ads that aimed to provide information on abortion with medication and pills but later acknowledged the wrong imposition.

Most of the companies, including Meta, are avoiding questions on abortion rules and restrictions. Meta shared a private message with the Nebraska police officers who aided in arresting the mother and her teenage daughter regarding illegal abortion. Apps for pregnancy and periods have also come under scrutiny for inappropriate handling of users’ data. Data brokers sell information on pregnancy status.