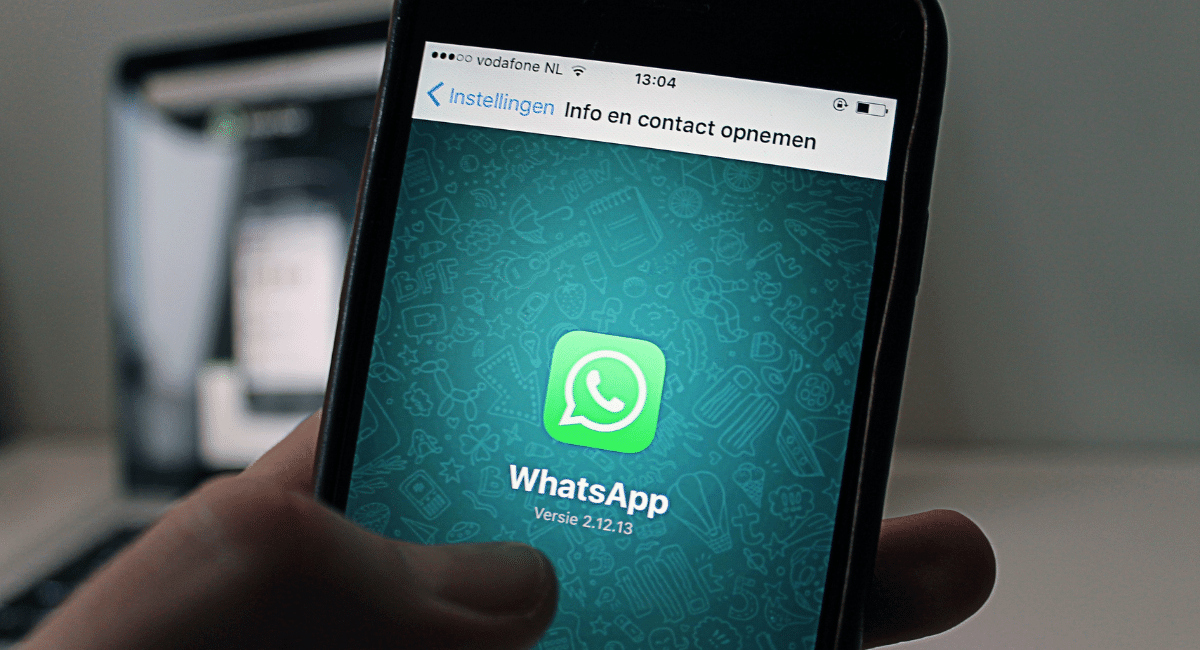 The new feature is available for beta users and will come to the stable channel soon.

Whatsapp has not offered many revolutionary changes in group chats. However, it was meant to be a part of our lives. The Meta-owned service has been there since 2011. But, the admins don’t have much control in groups. To fix it, Whatsapp tests robust controls like administrators can delete messages sent by group members.

Whatsapp group administrator can boot members and control who joins, who can send messages, and how disappearing messages are configured. There is a lack of tools to moderate activities; they cannot currently delete messages. The company is testing this feature’s capability. 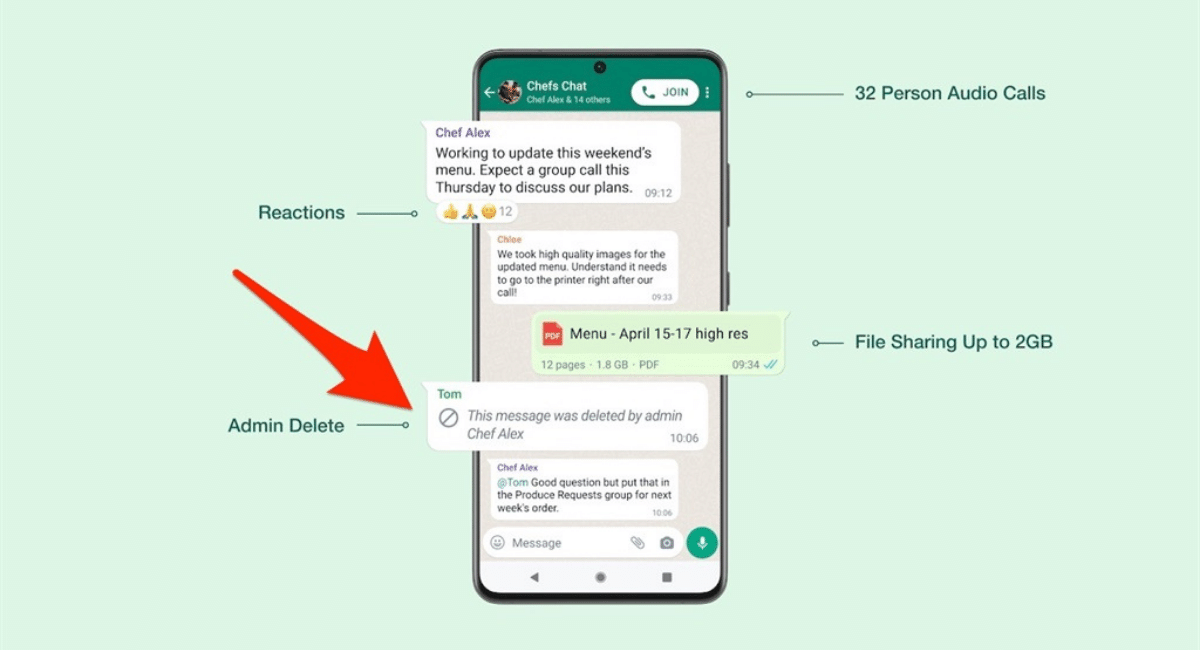 WABdetalinfo reports that upcoming builds of the messaging app can empower group admins to delete messages sent by group members by long-tapping them and selecting the Delete for everyone option. However, the deleted message will notify the name of the person who deleted it. So this will make this clear that the administrator and not the sender performed deletion.

If you think this feature is new or novel, you are mistaken because this is a mere catch-up with feature-rich applications like Telegram and Discord. This feature is not entirely new to Whatsapp. In December, it went for internal testing, which is now available for the beta channel. However, there are reports of slowness while using this feature. If you are registered on Whatsapp beta, you might see this feature in the coming days.