Home » News » Get Best Deals for Event Tickets on These Platforms 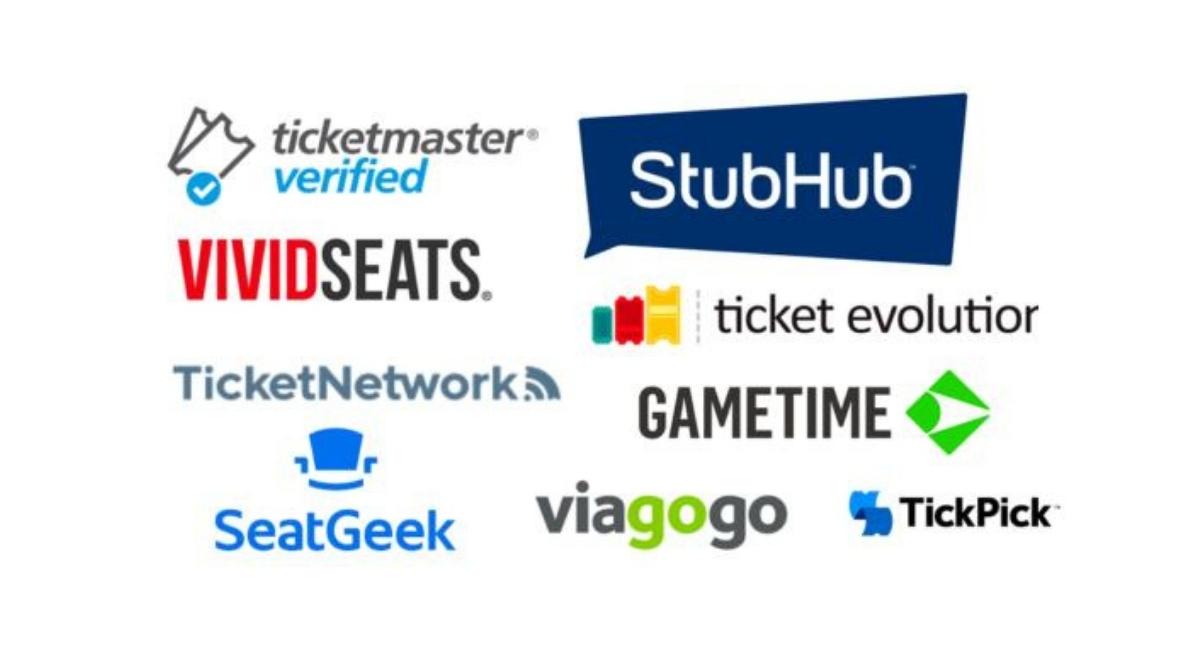 After the pandemic lockdowns lifted, every major artist started touring to compensate for the lost time. Thus, giving people ample opportunities to see their favorite singers, acts, bands, etc. However, the ability to attend concerts and events came with a hefty price as ticket revenue increased. Thus, saving a few bucks while having all the fun is wise, particularly when buying from online ticket platforms.

Many Redditors believe buying a ticket from the box office at the arena or stadium where an event takes place is the best deal. The reason is that fees are often relatively low when one buys them in person. However, this method is moot for events with waitlists or ones fans need to travel for. In addition, many people find it convenient to purchase tickets online even though they cost a few extra bucks. But, it is essential not to spend too many extra dollars on these tickets. 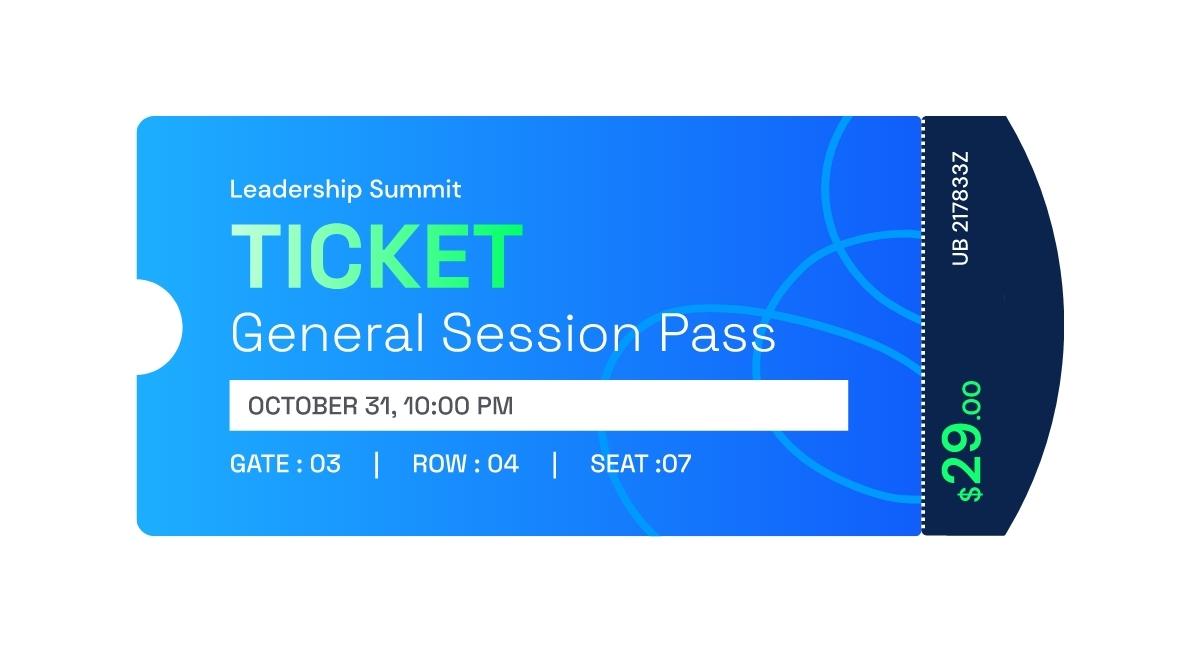 Therefore, according to Reddit, the most recommended ticket sale apps are SeatGeek and TickPick. Additionally, a few Redditors even mentioned Vivid Seats. Meanwhile, big-shot contenders like Ticketmaster and StubHub only got a handful of mentions as they tack on many fees on the prices. Even so, below is a test done on some of the leading ticket platforms to figure out which one offers the best deal to customers.

The test contenders are – Ticketmaster, SeatGeek, Vivid Seats, StubHub, and TickPick. In addition, there’s a service called GameTime included in the test, but it is mainly for last-minute buyers. For example, let’s consider a hypothetical situation – assume that a customer wants to go to the September 20 game (Bronx Bombers vs. Pittsburgh Pirates) at Yankee Stadium and wants two tickets in Section 231, Row 10. 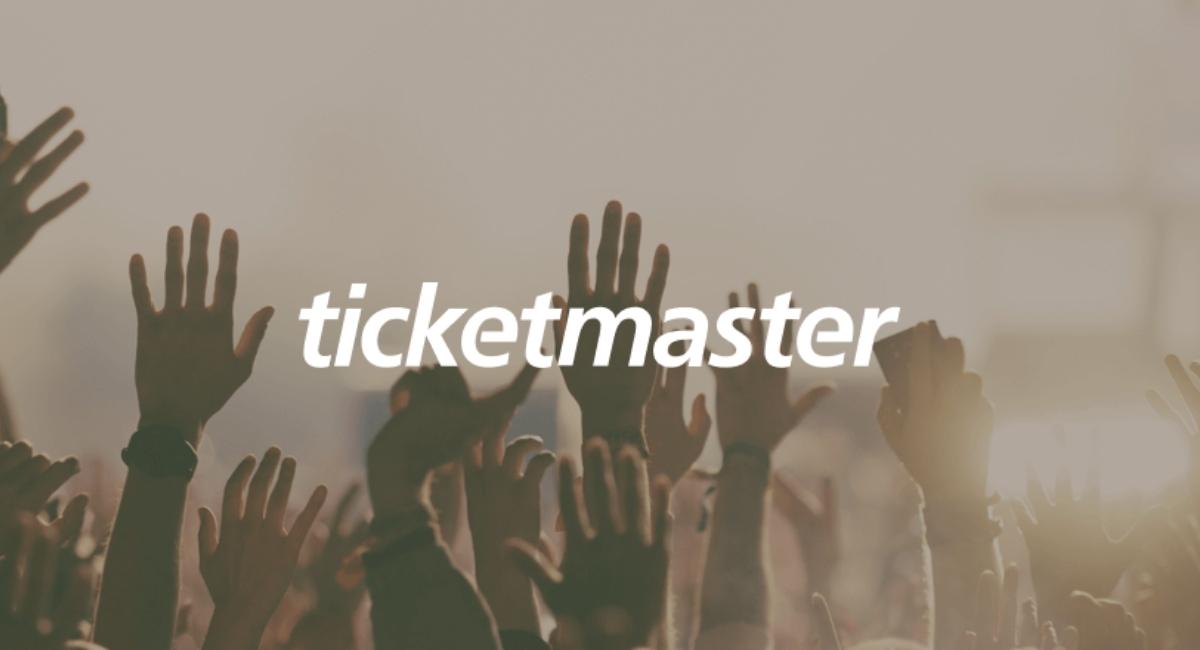 The platform indeed lists the total price the customer will pay for each ticket as $73.75, breaking it down into $62 for each ticket and $11.75 in fees. And although that’s a plus, the prices are pretty on the expensive side. In addition, the total should come up to $147.50 for two tickets. But, at checkout, the customer is asked to pay $150.80. Therefore, another fee is added, but the platform doesn’t explain it. Lastly, Ticketmaster displays a picture of the field’s view from the selected seats. 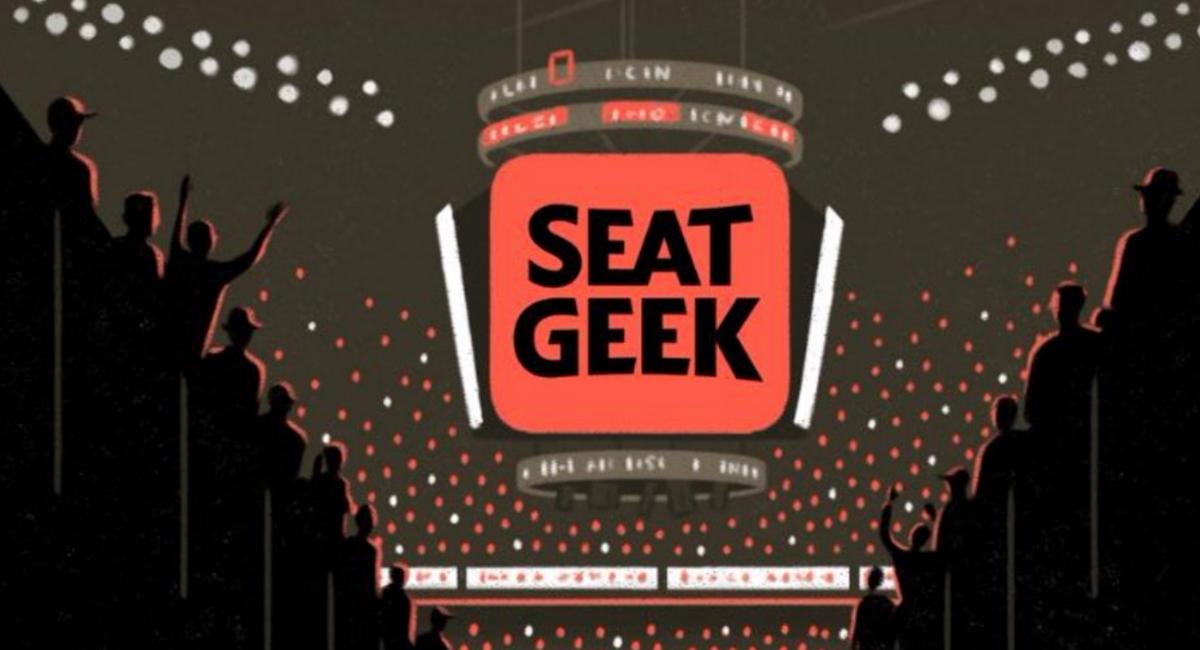 Like Ticketmaster, SeatGeek also gives the total price, including fees, which is $61 each. In addition, the fee for each ticket is $18, higher than Ticketmaster’s. But, the cost of each ticket without the fees is $43. Also, if the price for each ticket is $61, the total should be $122. However, at checkout, the total becomes $120.76. SeatGeek doesn’t explain this discrepancy, but it’s an advantage to a customer. Finally, this platform also displays a picture of the field view from the seats. 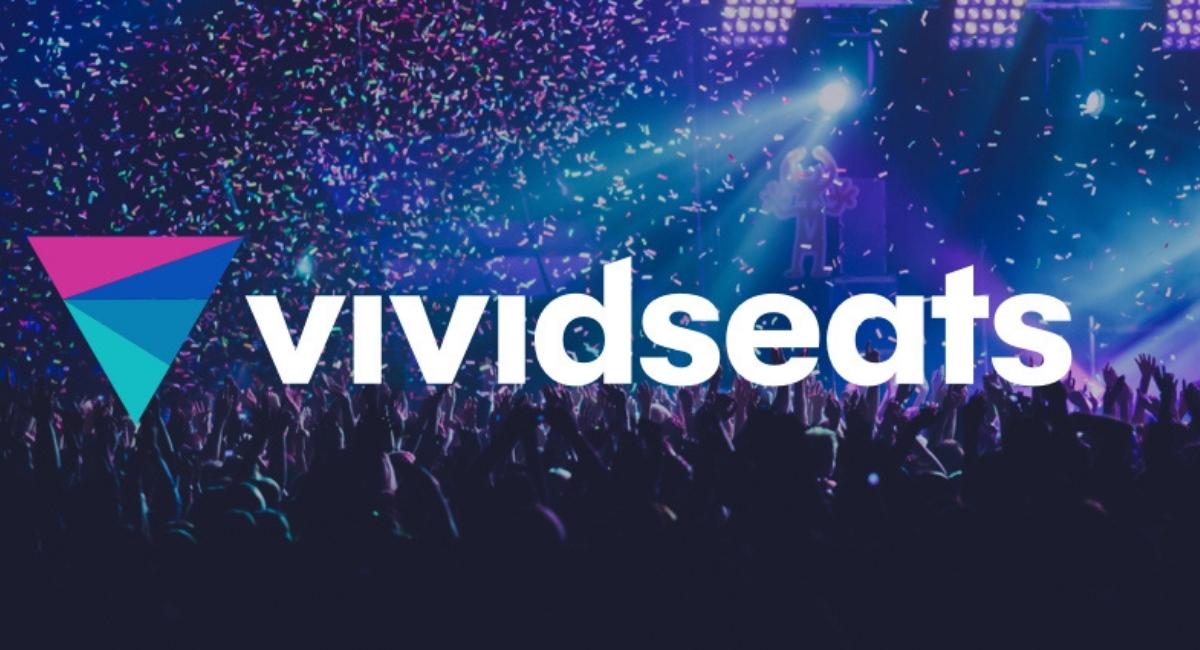 Vivid Seats charges $53.66 each for the same seats, including $13.66 fees. The overall price is less than SeatGeek and Ticketmaster. More importantly, there are no additional fees customers have to pay at checkout. Vivid Seats also gives a picture of what the view will be like from those seats. 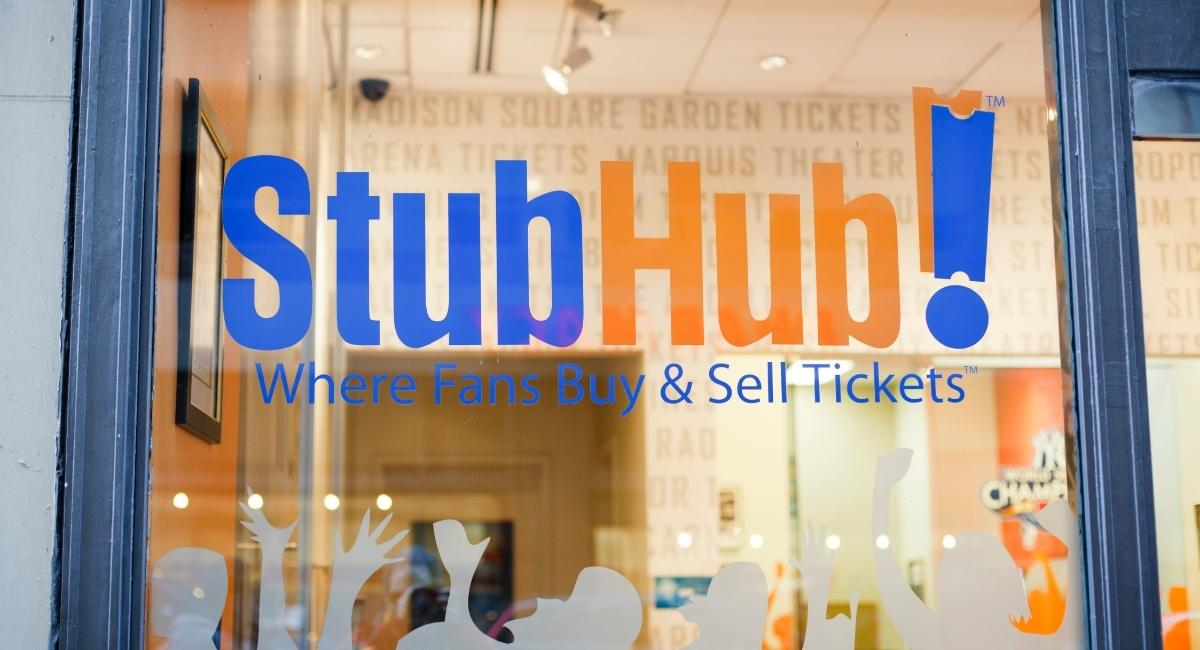 The platform does not have the seats we selected for this test. And that is a clear indication that the costs vary across these platforms and selections too. So, in this case, we considered two tickets in Row 1 of the same section. The tickets cost $50 each, including “estimated taxes and service fee,” but not the fulfillment fee, which is $2.48 each. Hence, the total is $105.61, which customers do not find out until they click through almost all of the checkout pages. Also, StubHub does not display the photo of the field view from the seats. 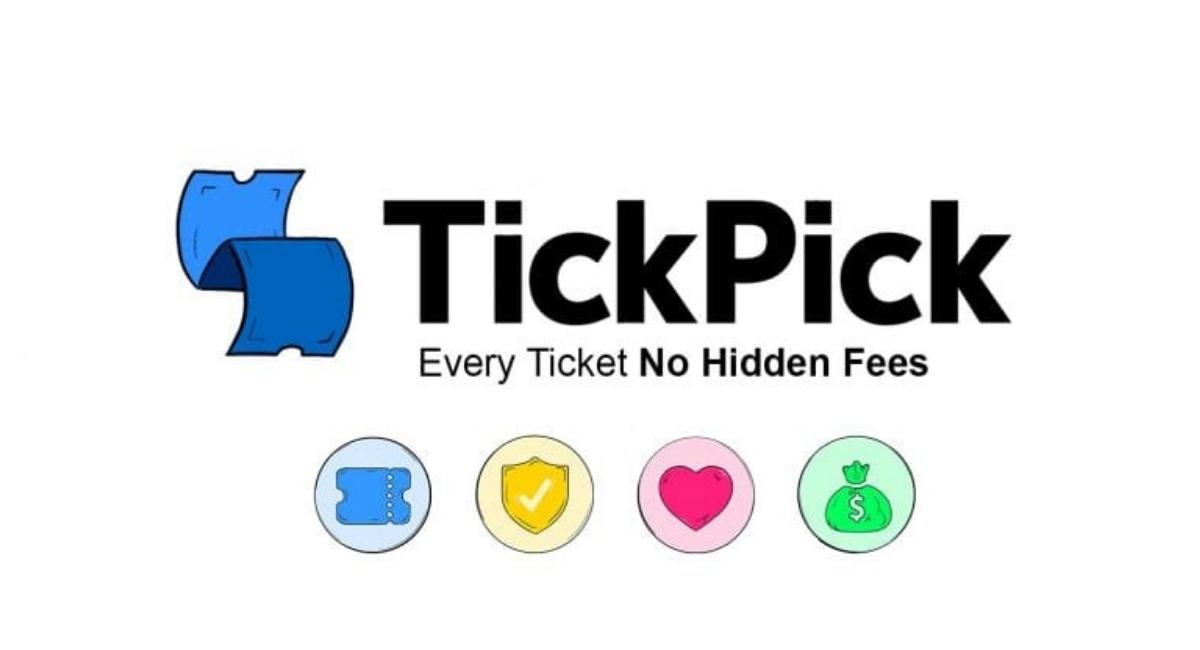 TickPick lists the prices of the tickets for the chosen seats at $50 each. In addition, it doesn’t add any service fees. Thus, the total is a flat $100. Plus, customers get a photo of what the field would look like from the seats. 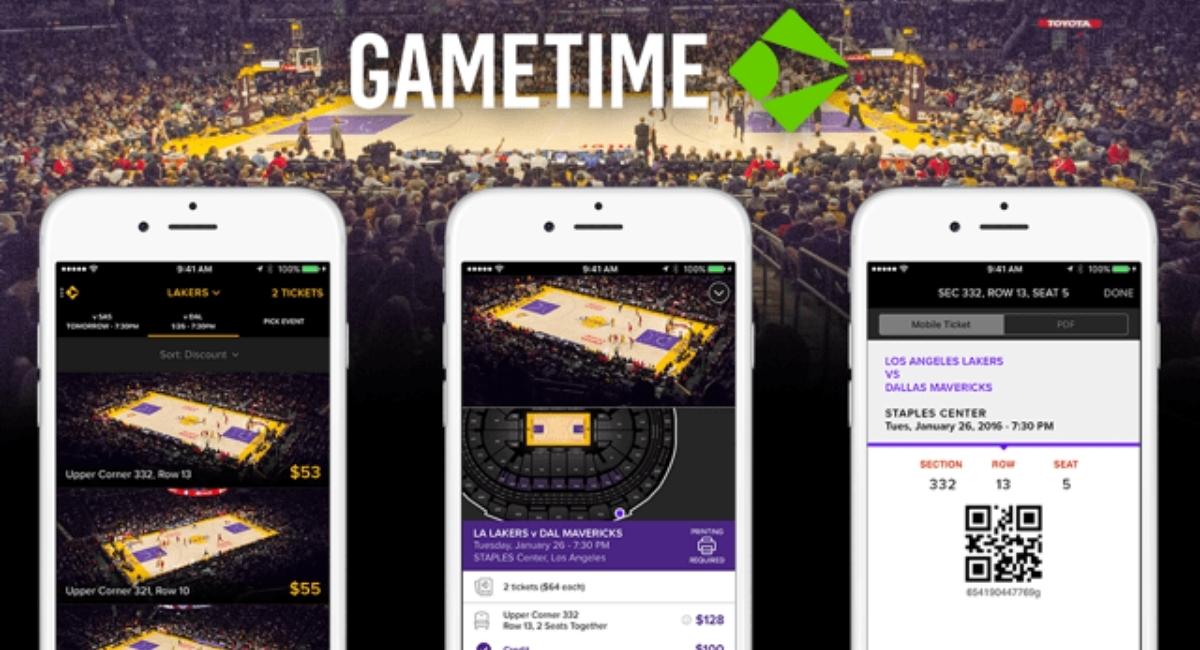 GameTime offers limited tickets as the site is specifically for “last-minute” buys. Besides, it shows only one set of seats available in Section 231, but it’s two seats together in Row 7, costing $17 each. And with fees, they become $28 each. So, with no additional processing charge, the total becomes $56.

Therefore, after seeing the prices on various platforms of the chosen seats, we conclude that if customers don’t prefer specific seats, they should use GameTime. But, if they care about a particular seat or like to have options and plan beforehand, TickPick should be their pick, followed by Vivid Seats. However, they should remember that costs may differ depending on the chosen venue’s size and the event’s popularity and frequency.