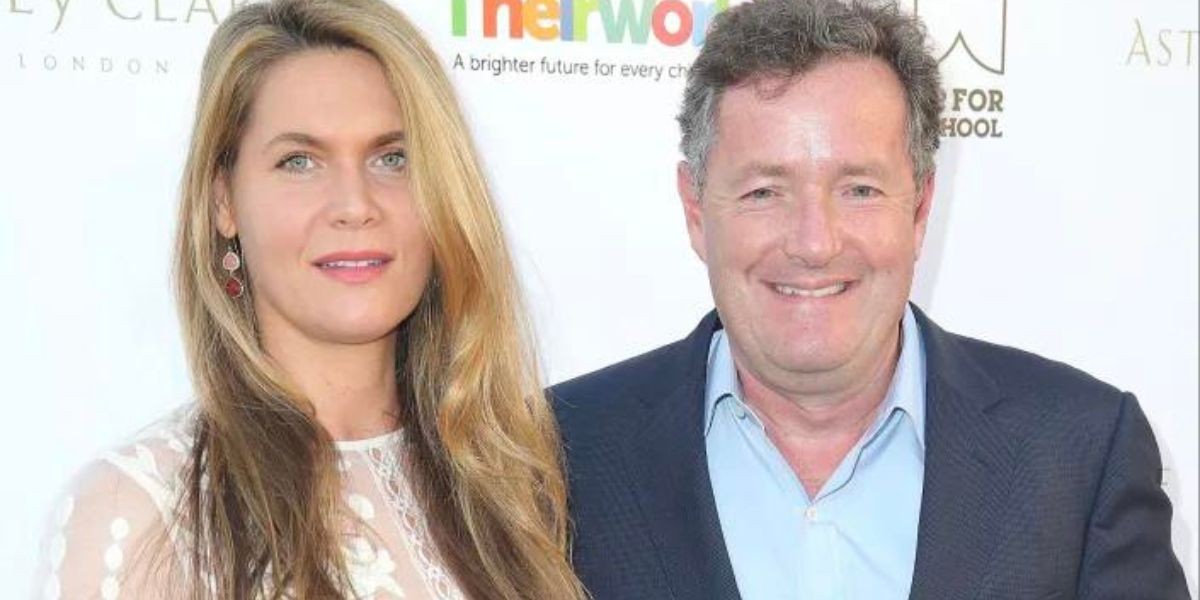 Any allegations that Piers Morgan ever had feelings for Meghan Markle are being denied by him. The 57-year-old talk show host responded to the allegations on Twitter on Friday, December 9, by posting suggestive photos of his wife, Celia Walden.

“All the trolls raging that I only criticize Meghan Markle because I ‘fancied’ her & then got upset when she ghosted me… have reminded me that I forgot to publicly wish my wife Celia a happy birthday yesterday. (And yes, she knows she lucked out….” he wrote.

All the trolls raging that I only criticise Meghan Markle because I ‘fancied’ her & then got upset when she ghosted me… have reminded me that I forgot to publicly wish my wife Celia a happy birthday yesterday. (And yes, she knows she lucked out…. 🤣) pic.twitter.com/aMuBvEmCIA

For years, Morgan has criticized Meghan vocally on social media, in his program Piers Morgan Uncensored, and in his previous role as co-host of “Good Morning Britain.” Morgan famously left Good Morning Britain and eventually resigned as co-host following a contentious argument regarding Meghan and her interview with Oprah Winfrey.

Morgan and Meghan are said to have been acquaintances before to Meghan’s connection with Prince Harry. For reportedly “ghosting” him when she started dating the Prince, Morgan claimed that the Duchess of Sussex was a social climber. Online rumors suggested that Morgan attacked the Duchess of Sussex in public because he was disappointed that Meghan did not share his feelings for him.

It was earlier reported that Morgan criticized Prince Harry and Meghan Markle’s Netflix docuseries, calling it “worse than Keeping Up With The Kardashians.” The broadcaster, 57, wrote on his official Twitter handle, “God, they’re so boring.” He added in a subsequent tweet, “This is worse than Keeping Up With The Kardashians. Something I didn’t think was humanly possible. #HarryandMeghanonNetflix”. The former ‘Good Morning Britain’ host wrote in another tweet, “Disgusting how they’re repeatedly trying to brand Britain a racist country. Most tolerant place in Europe, as all the coverage of their engagement/wedding, showed.”

Morgan seems to be trying to convince the world through his defensive tweet that he could never imagine another woman marrying Walden. But many others thought the photos were a little awkward.