Home » News » Who is Joseph George Sutherland? Got arrested by DNA for sexually abusing & killing 2 women in1983 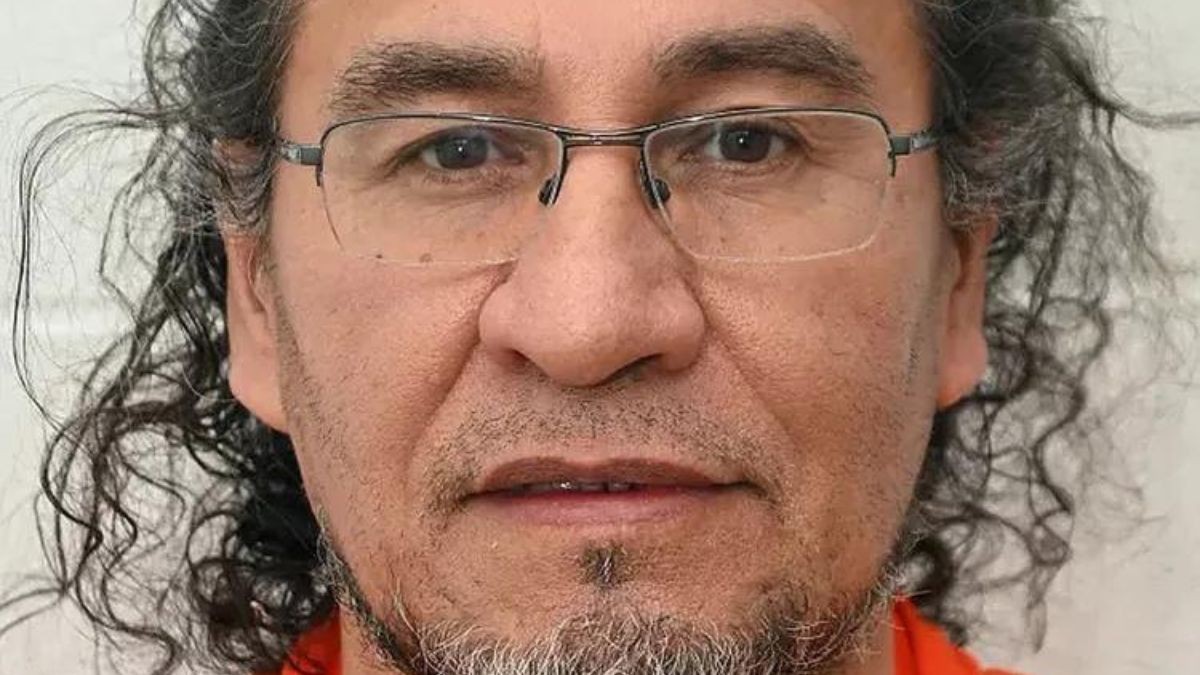 Toronto Police revealed a significant development in two unsolved Canadian homicides that took place almost 40 years ago on Monday. Joseph George Sutherland, 61, was detained by the police late last week for the 1983 slayings of Erin Gilmour, 22, and Susan Tice, 45.

Additionally, the Toronto Police Service released a statement detailing the sexual assault and multiple stabbings that both women had experienced. Thanks to advancements in DNA testing, which had historically made cracking these kinds of challenging cold cases difficult, the department narrowed its search to Sutherland.

Details about the unsolved Canadian homicides

Tice’s body was discovered on August 17, 1983, by a family member in her home’s upstairs bedroom. According to the Toronto Police, the mother of four had been sexually abused in addition to being stabbed multiple times.

Furthermore, near Tice’s house, in December 1983, aspiring fashion designer Erin Gilmour was discovered dead in her bedroom, also from a stab wound. She too experienced sexual abuse. According to police, the two women did not know one another.

Moreover, detectives were able to connect the two unsolved murders to an unidentified person in 2000 thanks to trace DNA found at both crime locations. By comparing DNA samples from the crime scene with samples that strangers voluntarily provided to online databases like 23 and Me, investigators were able to construct a sort of “family tree” of the offender’s ancestors. This method is known as investigative genetic genealogy.

Consequently, investigators eventually gathered enough evidence to serve Joseph George Sutherland with a warrant so they could take a current DNA sample from him and match it to the samples taken at the crime scene. Sutherland was detained on November 25 at his residence in Moosonee, Northern Ontario, after it was discovered that there was a match.