Home » News » Why Fireworks Are Dull on Tvs? Here Is the Reason 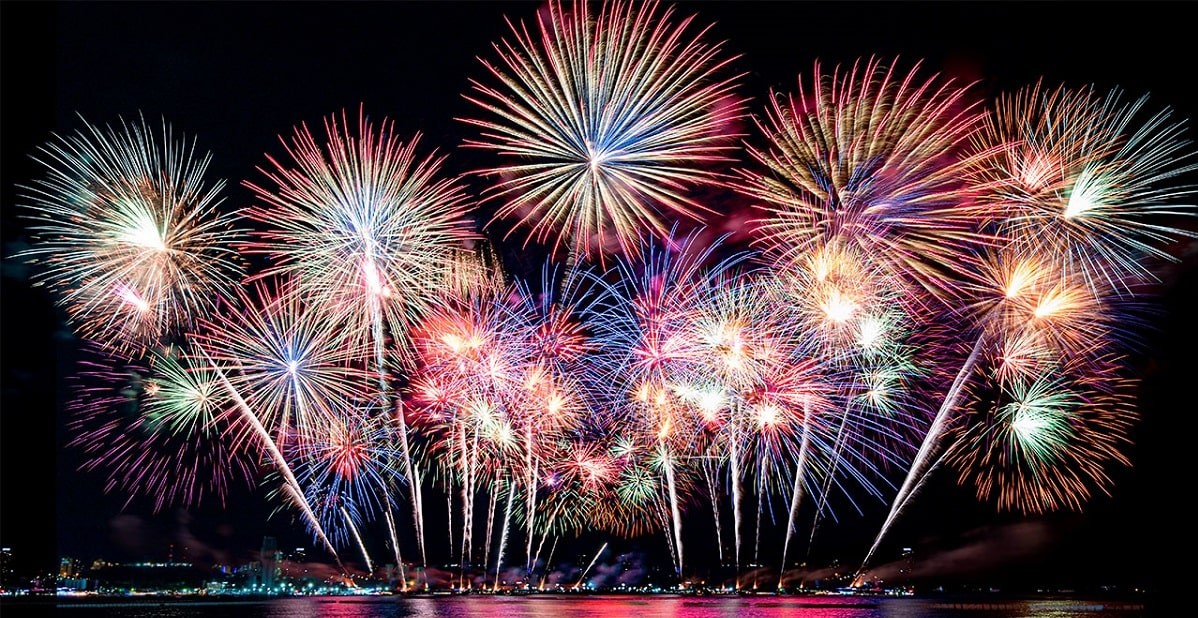 Fireworks are an enchanting experience to all age groups. The colorful bright light with explosion triggers the neurotransmitter dopamine in our bodies. However, unlike the real life fireworks, televised fireworks fail to create a lasting impression and they don’t evoke that much thrill. In fact, they look totally bland and lackluster.

The fireworks can be enjoyed when they explode over your head but lose their beauty of colors when telecast on any television set; the reason behind it is the dynamic range of television.

Jeff Yurek of Nanosys, a manufacturer of quantum dot television displays, said, “It’s a great torture test of the whole system,” as the colors of fireworks fade, the shaking boom of the explosion is reduced into a wacky pop. 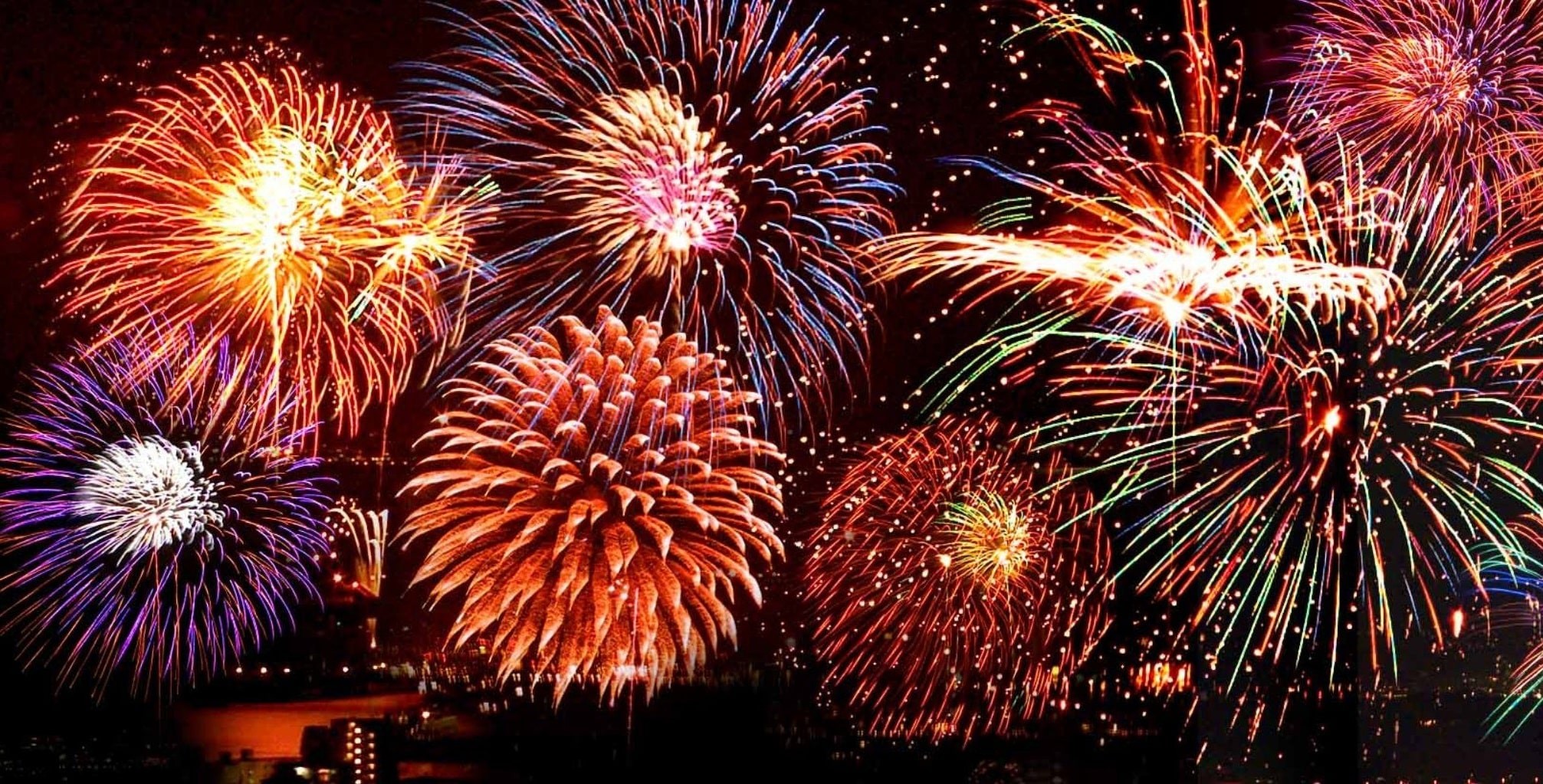 Additionally, Tim Brooksbank, a veteran of the audio-visual industry, explained, “the fundamental problem is the dynamic range,” It can be defined as the ratio between the largest and smallest levels of color, light, sound, and time that the recording, transmission and display equipment is expected to attain.

When fireworks are about to be telecast on the television screen, it tests all dynamic ranges to their limits. “Fireworks need a large dynamic range that exists in nature and – within reason – exists in our eyesight,” says Brooksbank. “But the whole system within television isn’t designed to cope with that range.” That is why we can see the blur images and dull colors of fireworks on any television set.

However, colors aren’t the only challenge for the telecast of fireworks, as some television cameras record at 50 frames every second. Still, fireworks explode and spread much faster than this duration. Also, Tim Brooksbank said, “In real life, you’re seeing something that bursts into life very quickly and your eye and brain perceive it is happening in real-time.”