Home » News » Windows Clothing Range! Yes Its Right, Have a Look At “Hardwear” 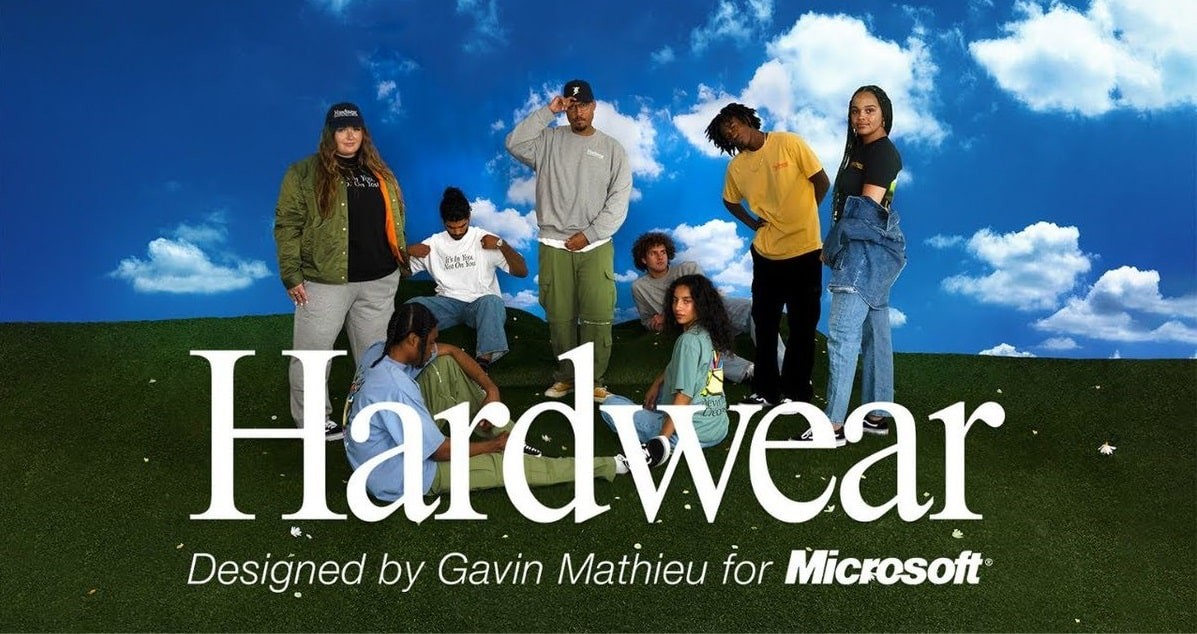 Microsoft is launching its aesthetic clothing collection “Hardwear” that includes Windows XP T-shirt worth $60. Now you can flaunt the famous blue sky and a green hill, a blissful logo of Microsoft Windows XP on your back by wearing mustard or a black T-shirt.

It’s time to reveal your love for the brand you admire. It is people’s tendency that something attracts them in a way they like to carry with them. However, it’s impossible to carry a particular object, but you can resort to wearing clothes that carry the logo of that specific thing. And that’s the motto behind launching “Hardwear.”

Also, this is the new experiment of Microsoft after the Xbox Onesie on the clothing collection, well, it is not much popular among the people, but hopefully, the “Hardwear” isn’t that flashy; we can get the idea after watching its teaser.  The Xbox series revolves around the Xbox brand and associated games; on the contrary, the “Hardwear” includes some designs related to the Microsoft fan base, keeping fashionistas in mind.

Moreover, you have many choices for this trendy clothing brand, “Hardwear,” as it’s a collection of nine pieces: T-shirts, hats, jackets, sweatshirts, and pants. Also, one thing that will bring this collection more charm is the collaboration with the famous streetwear designer Gavin Mathieu. According to the teaser, one T-shirt has the old-school Microsoft Paint icon embodied on its back, while another one has the iconic wallpaper of Windows XP. Although, other clothing apparels are plain, including a jacket, sweatshirt, sweatpants, and cargo tech pants. 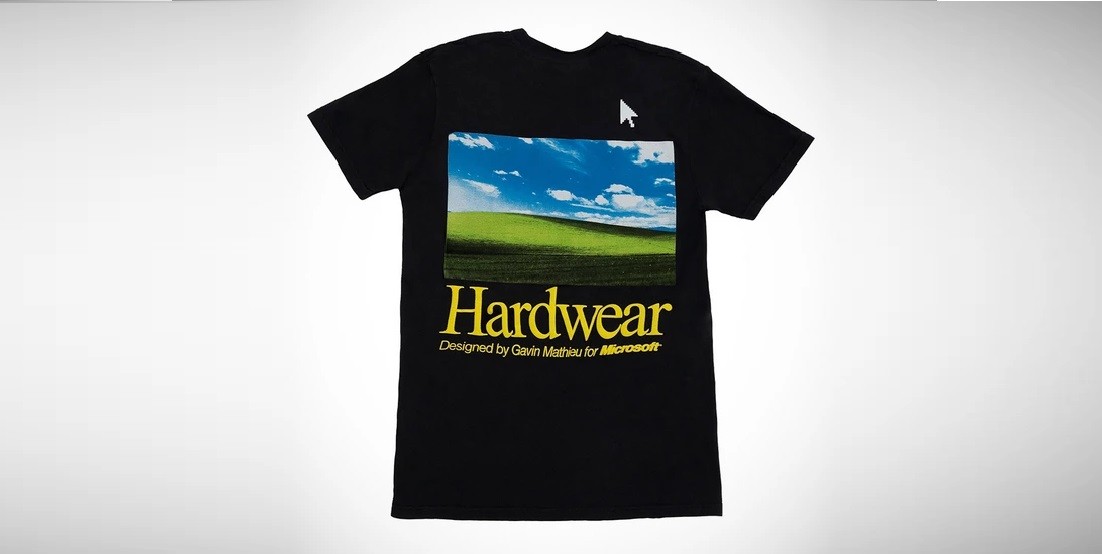 Amanda O Neal, Director of Multicultural and Social Communications at Microsoft, explains, “The collection is reflective of the Normcore style, a lifestyle aesthetic that focuses on individuals and not on the clothing they wear. Every piece is intentional, and there is the meaning behind each item in Hardwear.”

However, it is difficult to say what Microsoft wants to advertise by just putting logos on the clothing apparel as “Hardwear” isn’t a known brand so buyers will associate it with Microsoft only.