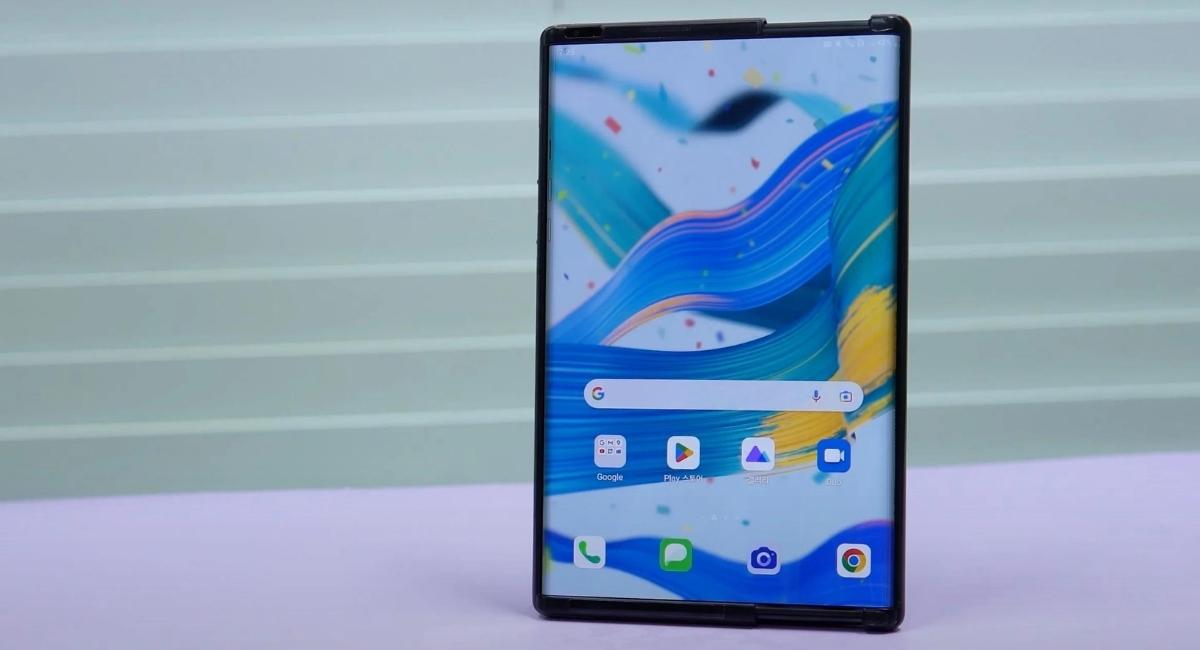 In the middle of last year, LG introduced a rollable smartphone to the world in a bit to remain in the ranks of Android OEM. However, the device never saw the light of day as LG never launched it. But, someone got hold of a prototype and released a hands-on YouTube video detailing LG’s rollable smartphone.

The person who got their hands on the LG rollable phone is a South Korean YouTuber named 뻘짓연구소, roughly translated to “A research institute.” Furthermore, Mishaal Rahman, a Twitter user, first noticed the YouTube video describing LG’s rollable smartphone, which would’ve been sold as the “LG Rollable” if released. 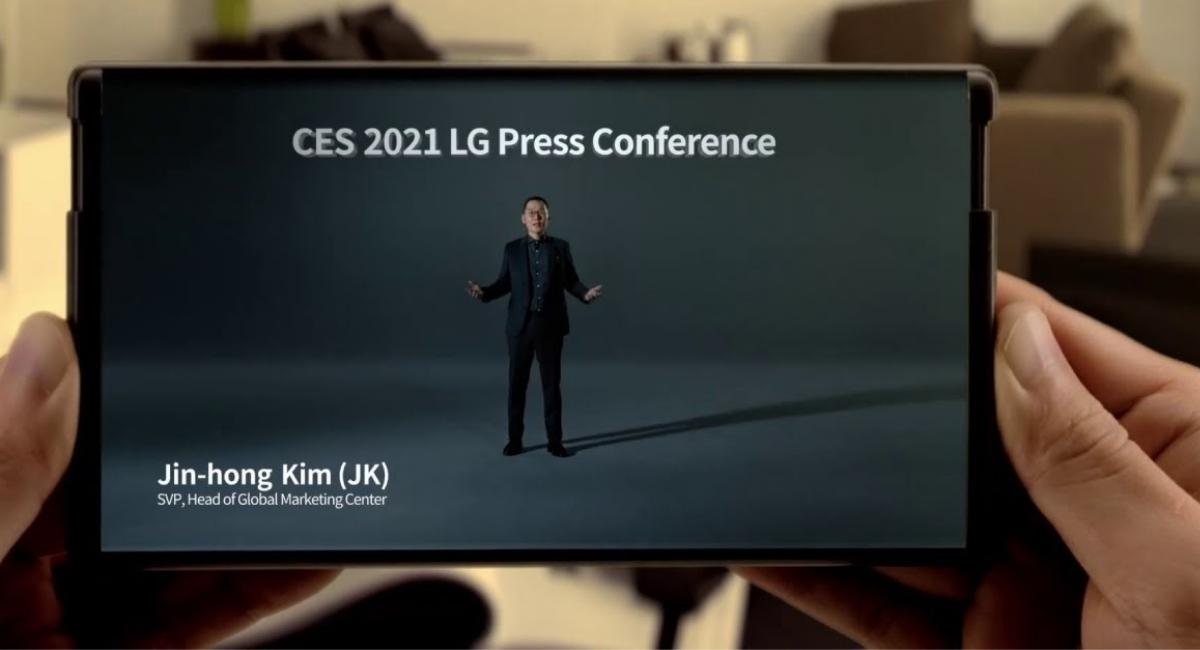 Details of LG’s rollable phone in the YouTube video

The elusive “LG Rollable” has a finished retail box, charger, and documentation. Similarly, it doesn’t appear to be an early prototype or engineering sample, as even the software looks finished and polished. This hinted that the rollable phone was almost ready to launch before LG decided to abandon the smartphone market and stop its launch.

According to the video, LG’s rollable phone would’ve come with a Snapdragon 888 CPU, with up to 12GB of RAM and 256GB of storage. Therefore, if launched, the device would’ve had the specs to rival the best smartphones in the market in 2021. Besides, LG planned to shift its strategy by focusing more on specs after launching the LG Velvet and the LG Wing in 2020 with a Snapdragon 765G.

Moreover, LG’s rollable smartphone had a 6.8-inch POLED (Plastic Organic Light Emitting Diode) screen that would’ve rolled into a 7.4-inch panel. Additionally, it sported a 64MP camera. And under the hood contained a 4,500 mAh battery.

Unfortunately, LG never launched the rollable phone. And whether that would’ve aided in increasing the company’s profits or not, we aren’t sure. Nonetheless, many Android users and tech enthusiasts would’ve loved to get their hands on LG’s rollable smartphone as it featured a unique form factor. But, alas, they have only this hands-on video (in Korean) to satisfy their curiosity about the device.