Home » News » 15 year boy pinned down and stabbed to death outside school gates. 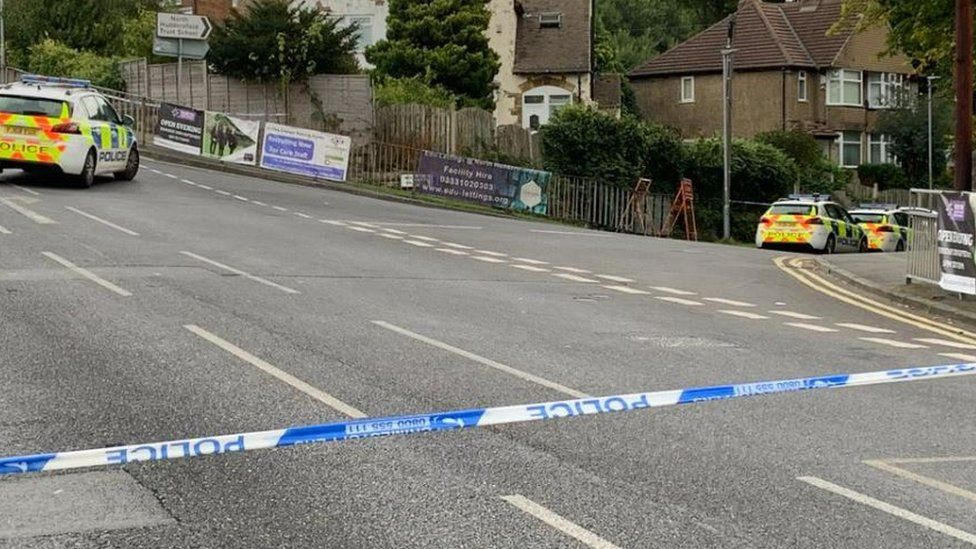 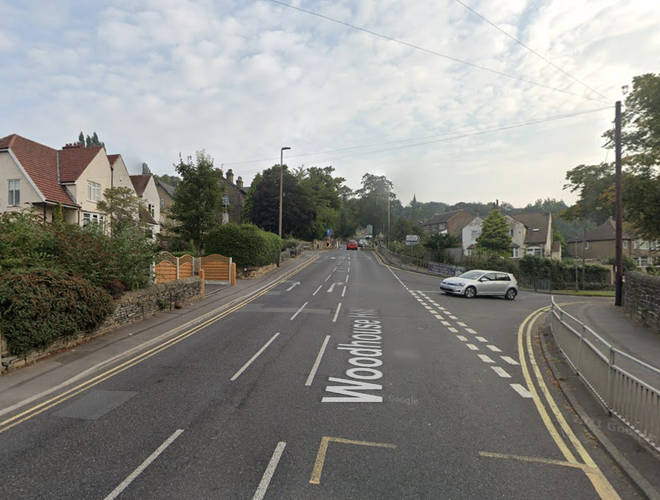 Huddersfield,West YorkShire-The teenager was assaulted in Woodhouse Hill at 3pm yesterday He was a student of North Huddersfield Trust School.

Emergency services were called to the scene where the young man was transported up to Leeds General Infirmary, but it was announced that he had died soon afterward.

West Yorkshire Police has described the murder as a ‘absolutely absurd loss of an innocent life’. The force has increased security in the region of the murder.

The Headteacher Andrew Fell said in a statement: “It is with great sadness that I have to inform you that due to an incident that occurred on Woodhouse Hill Road yesterday one of our students suffered a tragic loss of life. The pupil was transported in an ambulance to a hospital following the incident, but despite the greatest efforts, the medical team was in no position to save their lives.

This is a shocking announcement for our students as well as your children and staff. We’ll be offering specialized assistance to anyone in our members who believe they may benefit.’

The school will not be open until 10.30am today , and only then for students who require assistance.

The unidentified teenager was “pinned down” at Woodhouse Hill, near the gates of North Huddersfield Trust School, at about 3pm yesterday. (Pictured huge police response near the scene of the incident)

Mr Fell stated: ‘West Yorkshire Police have started an urgent investigation. Therefore, it is not appropriate to provide any further information at the moment.

I would advise anyone not to engage in speculation regarding the causes or perpetrators of the crime and allow the police investigate. A statement was released.

Our deepest condolences go out to the family and friends who must be like we do deeply devastated. They’ve lost a dear one, and we’ve lost a fantastic pupil from the neighborhood school.’