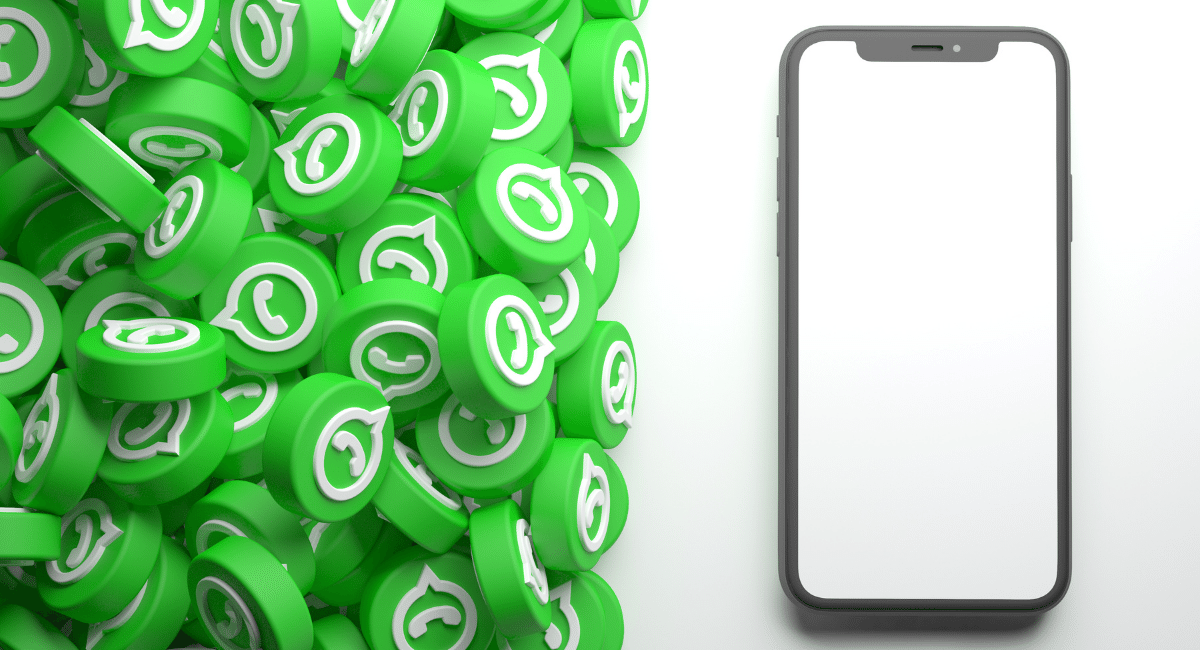 An estimated 487 million WhatsApp users from 84 different countries’ phone numbers are said to have fallen into the hands of hackers. Recently, the database was listed for sale on a site for hackers.

WhatsApp is the largest messaging service, with a user base of almost 2 billion. This indicates that a quarter of all WhatsApp users’ phone numbers are included in the stolen database.

Cybernews claims that the seller did not indicate how the database was acquired, only that they “applied their approach” to gather the information. It’s possible that the data was obtained through “web scraping,” which entails running an automated script to verify web pages that the numbers are being used for WhatsApp. This would mean that the hackers did not technically “hack” WhatsApp.

There is no method to check if your phone number is included in that database. Despite Mark Zuckerberg’s assurances that WhatsApp is still extremely secure, you can protect yourself from prying eyes by setting “Last seen and online,” “Profile photo,” and “About” in WhatsApp settings to “Contacts only.”