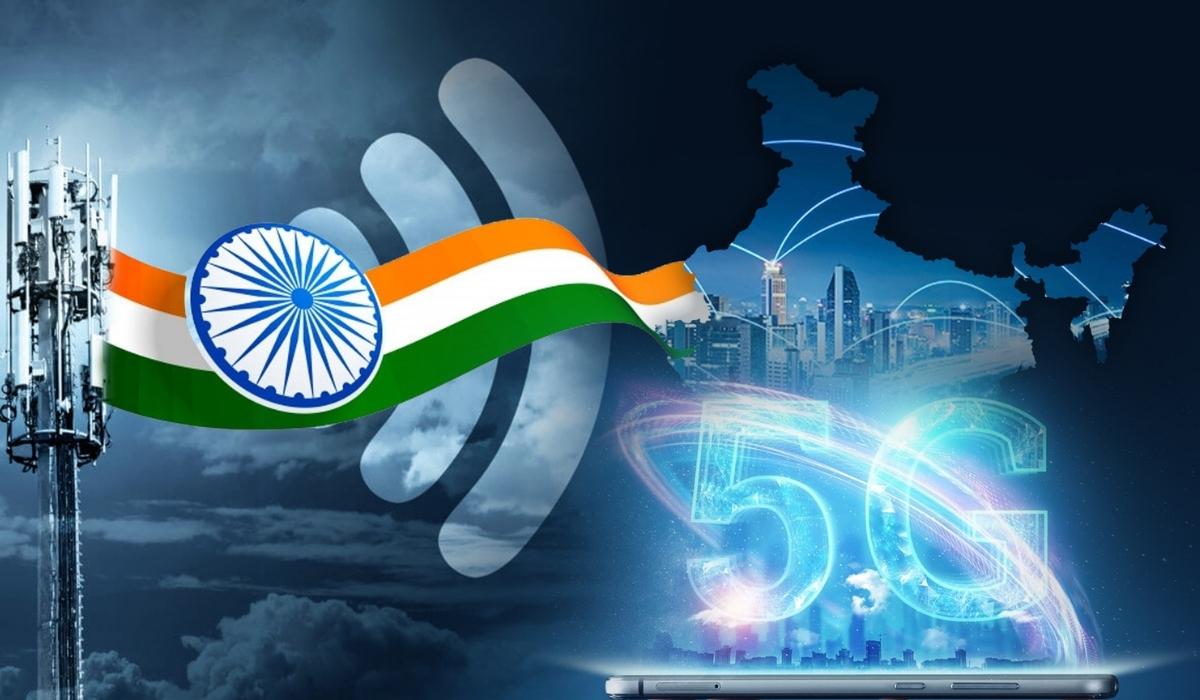 On October 1st, Indian PM Narendra Modi will announce the launch of 5G services in India, which he had referred to earlier on the country’s 76th independence day, August 15th.

Significance of 5G Roll Out in India

The 5G spectrum auctions ended on August 1st. 5G is the newest and fastest update in the LTE mobile broadband networks. It is supposed to be almost ten times faster than its antecedent. Its speed is 20 gigabytes/sec or 100 megabytes/sec peak data transfer. 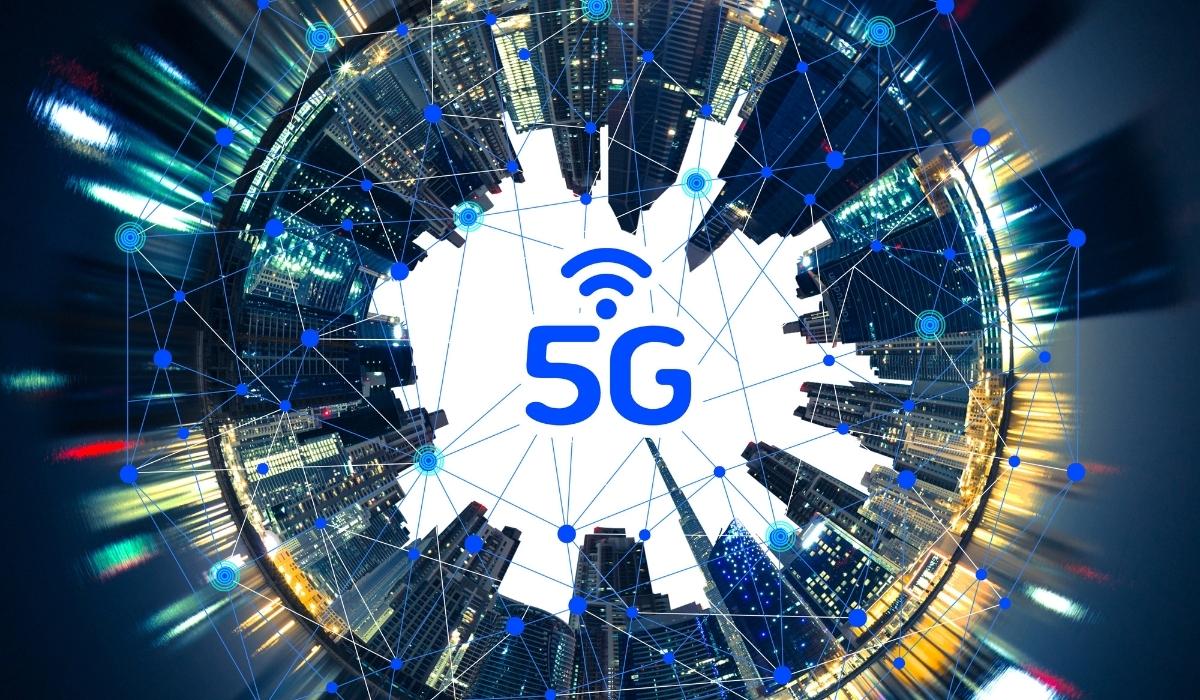 PM Modi had announced on August 15th, “India’s techade is here. With 5G, semiconductor manufacturing, and optical fiber cable (OFCs) in villages, we are bringing a revolution through Digital India to the grassroots level.”

The country’s government states that the new plan can generate new businesses to suit the current age, increase company revenues, and increase jobs. The non-telecom sectors, too, were allowed to participate in the auction for the first time, which is a surprising yet valuable decision. 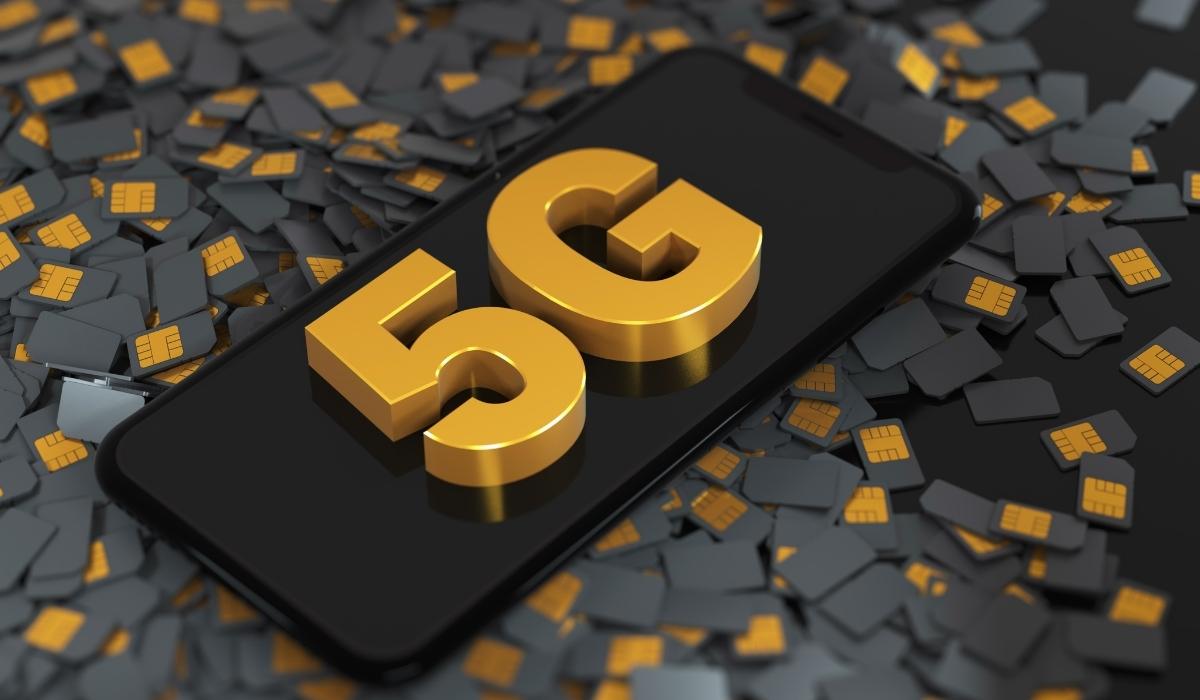 Charu Paliwal, the research analyst at Counterpoint Research, stated, “Private networks can be deployed in manufacturing plants or can also work as campus networks in large areas such as office spaces and universities.” 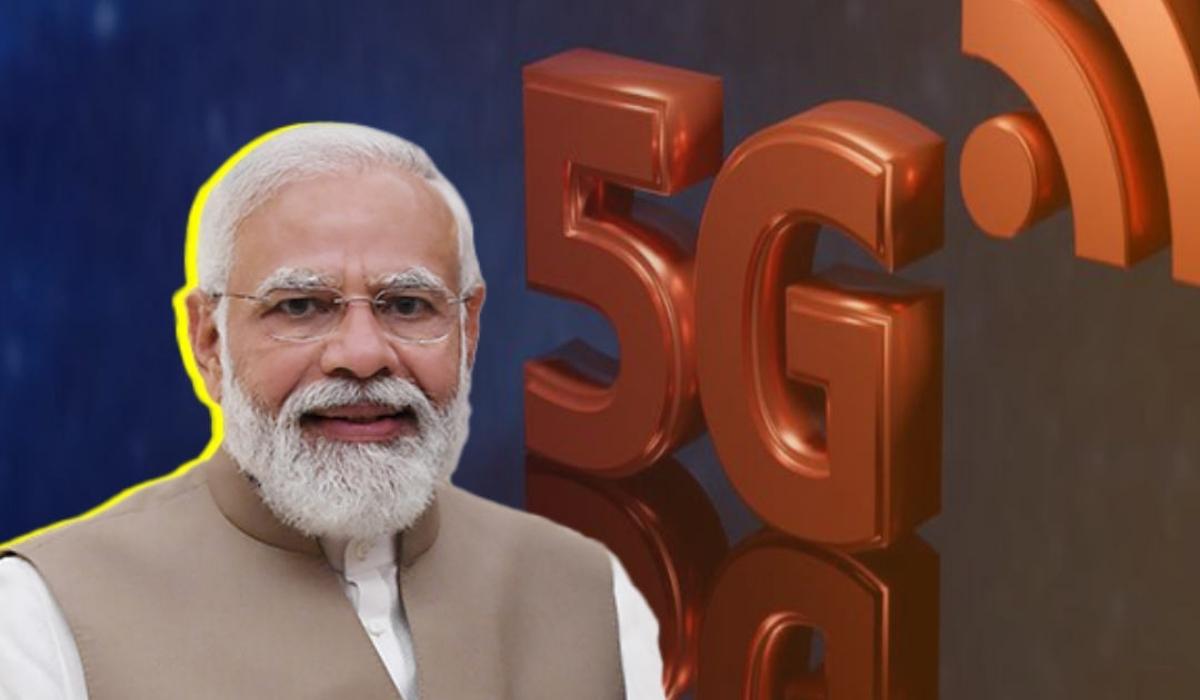 Allowing private companies to buy 5G spectrum might bring more trouble to the already struggling telecom companies, according to analysts. Moreover, it is believed that 5G services will be expensive for Indian consumers.

Jitendra Joshi, director of Pune-based technology firm Probity Soft, stated, “The organized telecom sector will face direct competition from the non-telecom companies.” But Paliwal thinks that operators can build a 5G network on the existing 4G network, which will be cheaper, more accessible, and even faster. 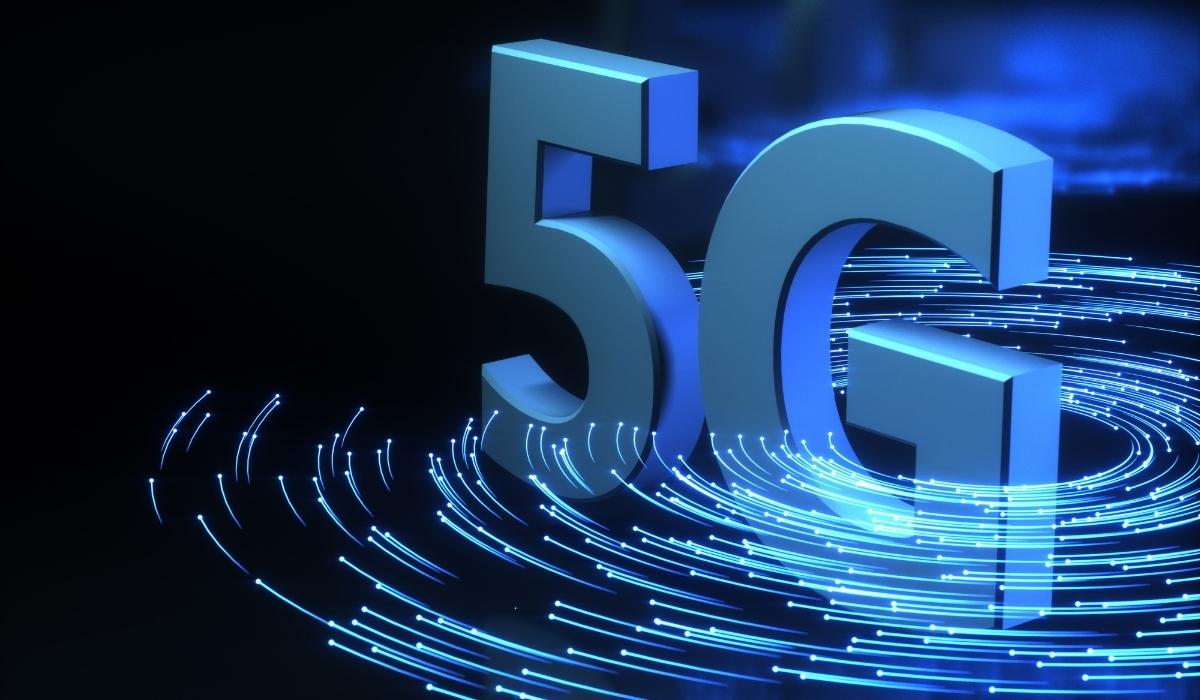 He stated, “We will first see 5G launch in selected urban areas: metros and big cities. After that, network expansion to other parts of the country will take another few years when significant penetration of 5G devices and India-specific use-cases are developed.” 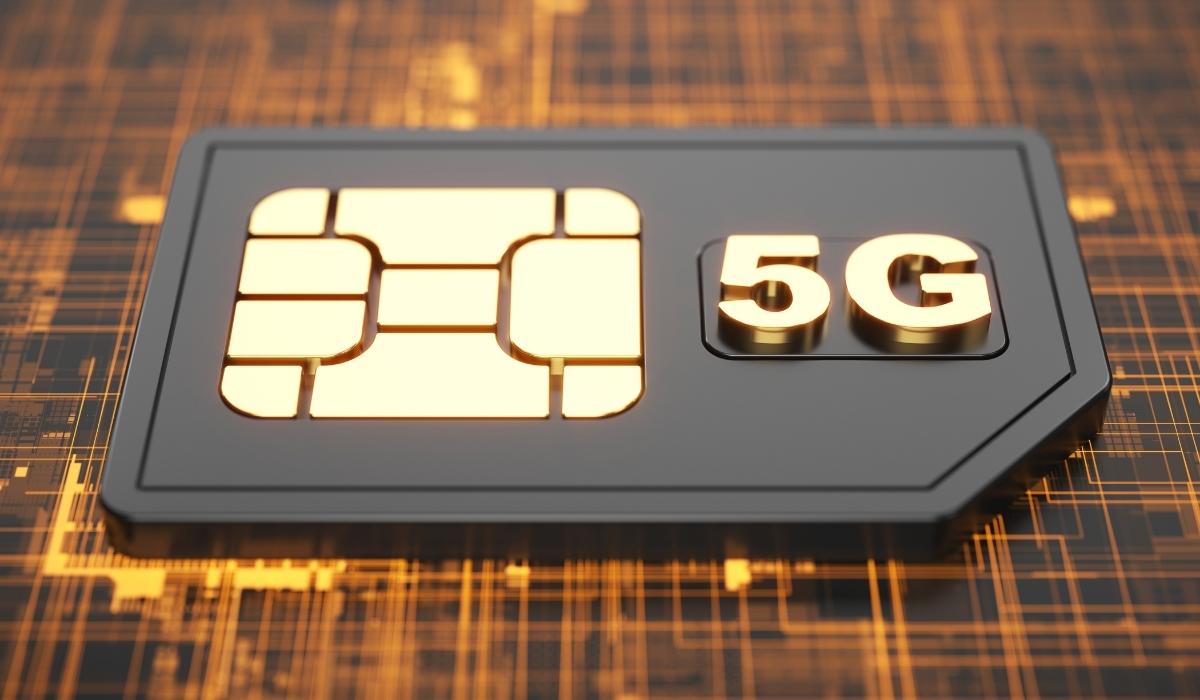 The Telecom company has yet to state an exact date for the 5G service rollout but keeps reiterating that it will be launched soon. Mukesh Ambani, Reliance Chairman, stated that it would be launched before the festival Diwali in October. However, Airtel noted at the beginning of this month that it would be rolled out within a month.

However, one thing for sure is that the cities will be the first ones to get the service; namely, Bengaluru, Ahmedabad, Delhi, Gandhinagar, Pune, Mumbai, Hyderabad, Gurugram, Kolkata, Lucknow, Chandigarh, Jamnagar, and Chennai.