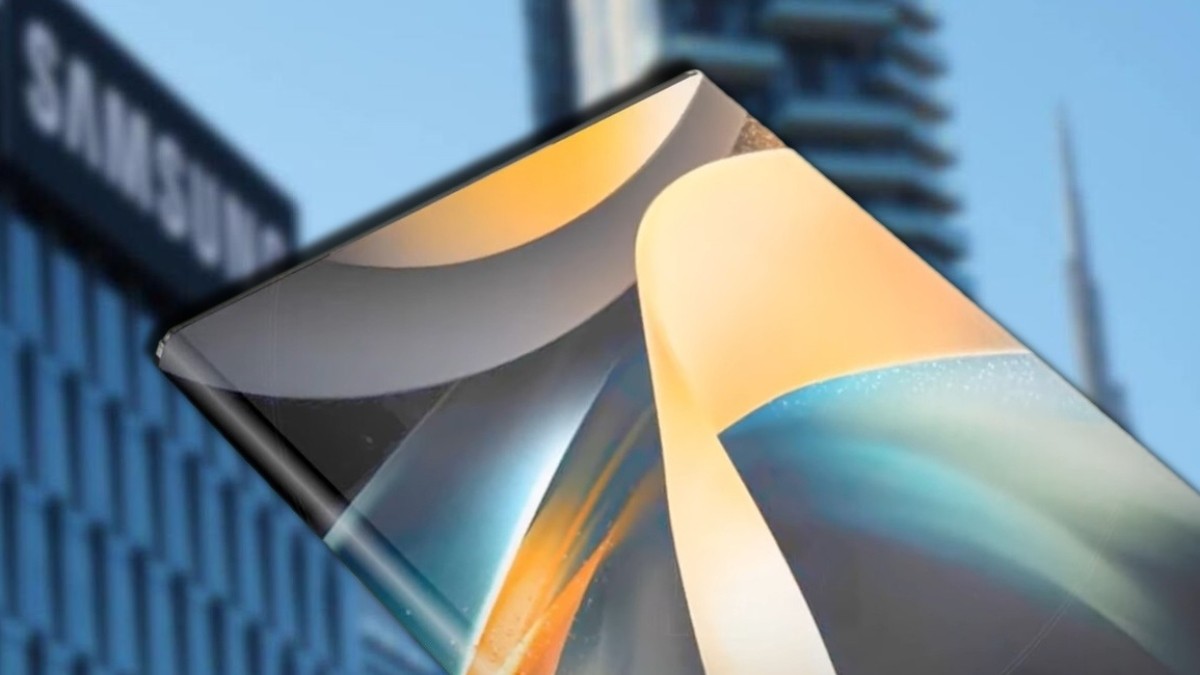 Even before the Samsung Galaxy S23 series was officially unveiled, a reputable leaker foresaw trouble for the S22 Ultra and S23 Ultra. The same tipster has provided early predictions for the Galaxy S24 Ultra given that the Vivo X90 Pro+ appears to pose a significant threat to the success of the Galaxy S23 Ultra.

With a focus on the Galaxy S23 Ultra model, one of the most well-known smartphone information leakers, Ice Universe, has been expressing his opinion on how the market may react to the incoming Samsung Galaxy S23 line. Despite not being a fan of the standard Galaxy S23 gadget, the tipster had some good things to say about the S23 Ultra, particularly regarding the camera. He advises fans and potential customers to pay attention to the numerous inside changes since it may appear to be an S22 Ultra clone from the outside. Despite this, the leaker continues to predict the Galaxy S23 Ultra’s imminent doom before its official arrival.

“And Samsung wants to transform defeat into victory, and can only wait till the S24 Ultra in 2024,” Ice universe writes in another post. He singles out the recently released Vivo X90 Pro+, a smartphone with a 3.5x optical zoom that is allegedly superior to the 10x optical zoom of the Galaxy S22 Ultra, as one that could ruin the party for Samsung. The source is really so satisfied with Vivo’s efforts and update strategy that he thinks the Chinese OEM’s flagship phone has a “strong likelihood of murdering the S23 Ultra” in addition to killing off its forerunner. Ice Universe appears to be so discouraged by the 2023 flagships that he even proposes that Samsung think about producing a “S23S Ultra” model later in the year to make even more alterations.

It is understandable why the leaker is already predicting doom for the Galaxy S23 series given that Samsung apparently failed to fulfill a sales target of 30 million devices for the Galaxy S22 range.

Ice Universe also provided information about the Samsung Galaxy S24 Ultra, suggesting that it will “implement a new method” in reference to the zoom camera setup, maybe as a way to soften the shock of this unfavorable forecast. It’s important to note that the leaker doesn’t use the words “better” or “improved,” and he also claims that the main camera of the S24 Ultra may not even be modified or will only be “slightly changed.”

The vivo X series is updated every six months until the vivo X90 Pro+, which uses a 3.5x sensor to kill the 10x telephoto of the S22 Ultra, and has a high probability of killing the S23 Ultra by the way. This is the benefit, it can always get the latest technology.

The Galaxy S24 Ultra is expected to replace the telephoto sensor and adopt a new solution. I think the main camera will remain the same or be slightly changed.

It’s unlikely that the well-known commentator has suddenly turned his allegiances to Samsung, and it will be interesting to see how the S23 series performs in comparison to its Android rivals and the reportedly faltering iPhone 14 lineup.