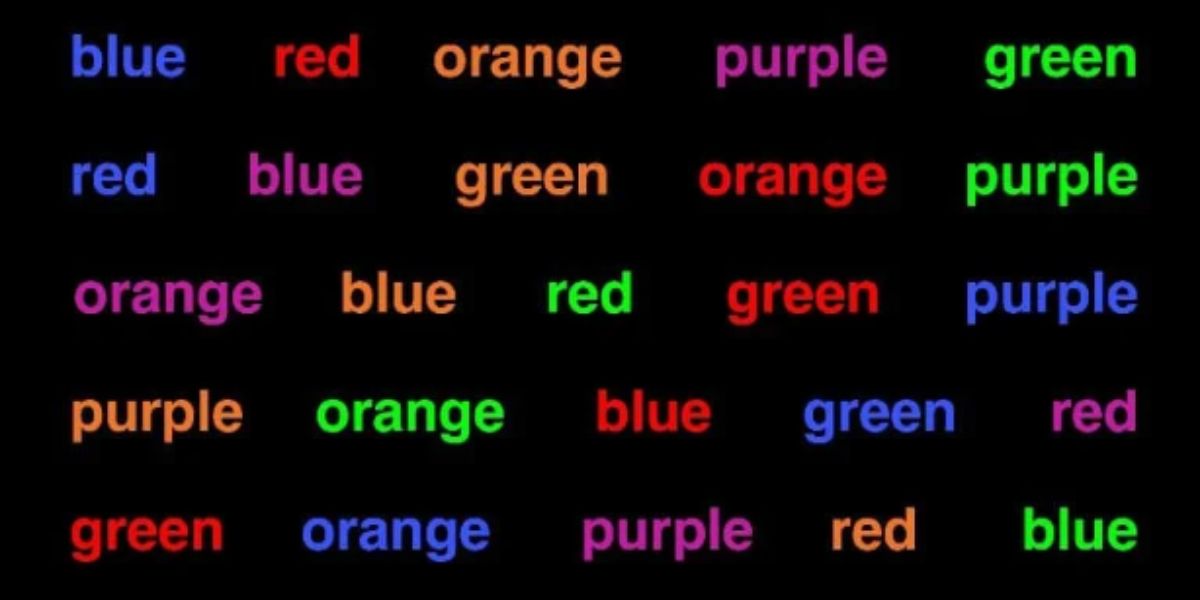 Alzheimer’s disease is a neurological disorder that impairs a person’s capacity for thought, memory, and everyday tasks.

More than 6 million Americans, usually 65 and older, are afflicted by Alzheimer’s disease, according to the National Institutes of Health. Early detection and management have been demonstrated to decrease the disease’s progression, even though the neurological damage caused by it is irreversible.

Measuring levels of certain proteins, such as amyloid beta and tau proteins, in spinal fluid is the most widely used technique to assess an individual’s risk of acquiring the disease prior to the emergence of clinical signs of Alzheimer’s disease. This exam is costly, uncomfortable, and invasive.

Currently, work is being done by a team from Caltech and the Huntington Medical Research Institutes to create a quick behavioral test that can assess a person’s risk of getting Alzheimer’s before any symptoms appear.

On September 20, a report summarising the team’s results will be published in the journal Alzheimer’s & Dementia: Diagnosis, Assessment & Disease Monitoring.

The study was carried out in Shinsuke Shimojo’s lab, which he directs as the Gertrude Baltimore Professor of Experimental Psychology. At the Tianqiao and Chrissy Chen Institute for Neuroscience at Caltech, Shimojo is a faculty affiliate. 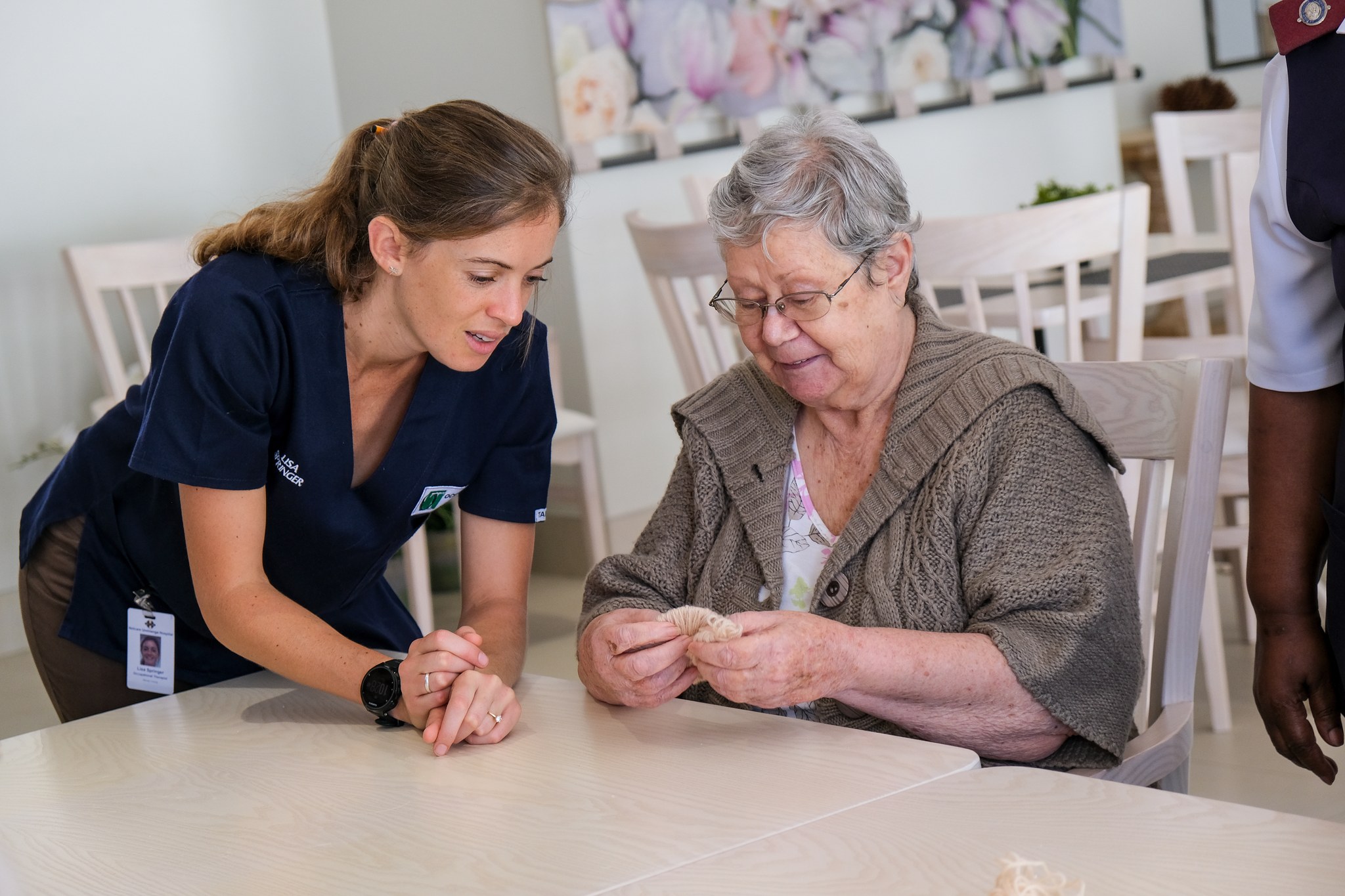 Shao-Min Sean Hung, a former postdoctoral researcher in the Shimojo lab and currently an assistant professor at Waseda University in Japan is the study’s first author. “Early detection of Alzheimer’s disease is important in order to take interventions that can slow the progression of the disease,” she says.

“What we’re trying to do is develop a test to detect behavioral abnormalities long before any onset of symptoms and in a less invasive way than measuring spinal fluid.”

The study included 40 participants with an average age of 75 and cognitive health who underwent a variety of procedures related to Alzheimer’s risk, including invasive spinal fluid measures, genome sequencing, and magnetic resonance imaging (MRI) of the brain.

Individuals could be classed as high-risk or low-risk based on these biological markers. The goal was to create a behavioral assessment whose outcomes would be consistent with these physiologic data.