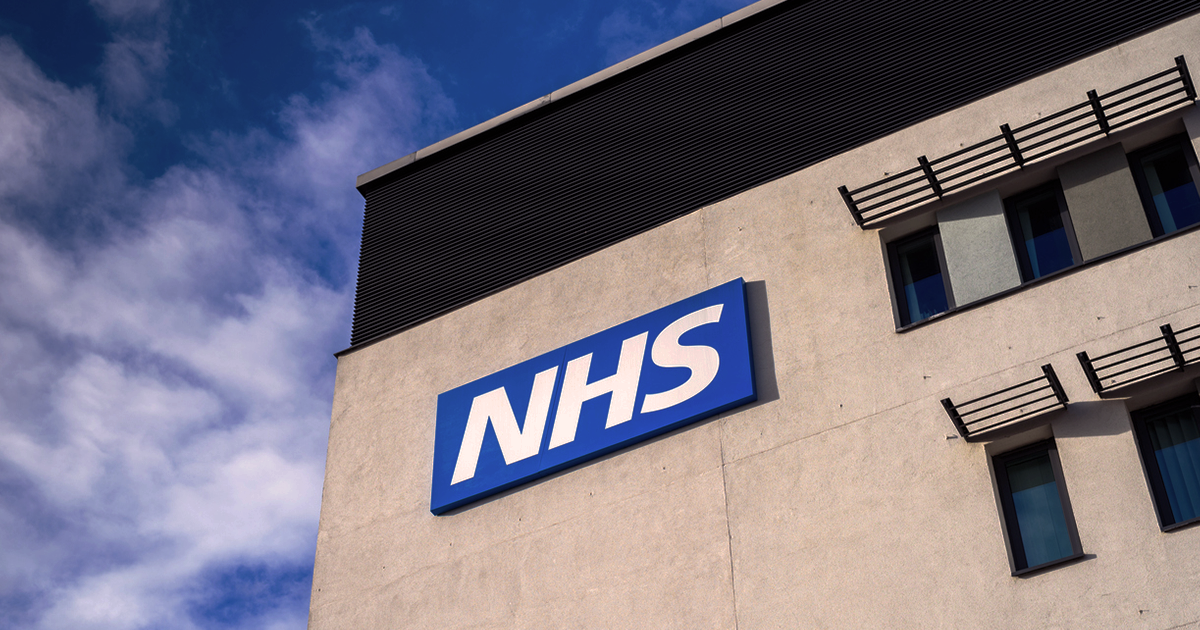 Advanced, a digital NHS provider that provides NHS 111 and patient check-ins, says it will take two to three weeks to recover from the attack.

In most cyberattacks, a hacker demands a ransom by taking control of the IT system and will even steal the data. Though the victim claims the severity of the attack is minimal but is not disclosed if the data has been stolen. Advanced is a firm based in Birmingham; it says it noticed the attack on 4th August at 7:00 BST and immediately acted upon it and is now working towards re-establishing the services.

The NHS has denied commenting on whether they are negotiating on the ransom or not. However, the firm stated, “We are rebuilding and restoring impacted systems in a separate and secure environment.”

An NHS spokesperson from England said: “While Advanced has confirmed that the incident impacting their software is ransomware, the NHS has tried and tested contingency plans in place, including robust defenses to protect our networks, as we work with the National Cyber Security Centre to understand the impact fully.”

“The public should continue to use NHS services as normal, including NHS 111 for those who are unwell, although some people will face longer waits than usual. As ever, if it is an emergency, please call 999.”

“If a new patient came to us, we weren’t able to read their history or know very much about them,”

“The [local] trust are doing their best at setting up an alternative system, they’ve got a way that we can look at some historical notes now, and have set up another system to mean that we can input new notes.

He further said, “But there’s still basically a week’s worth of notes that we can’t access. So we’ve been told to be ready for it to not be up and running for who knows how long.”

As per a magazine report, the family doctors in London were notified in the last week by NHS England that there will be a significant number of patients coming in sent by NHS 111, Caresys, and Care notes which is the backbone of the home care services for patient and visitor bookings.

Advanced had stated that only a tiny fraction of servers were affected and would require only a week to recoup. National Cybersecurity Center, a part of GCHQ, said they are working with Advanced, helping it to recover.

“Ransomware is the key cyber threat facing the UK, Fand all organizations should take immediate steps to limit risk by following our advice on how to put in place robust defences to protect their networks.” a spokesperson commented.

“Ransomware hackers are usually financially motivated and part of large, professionally run criminal gangs that target companies and demand hundreds of thousands, sometimes millions, of pounds in ransom in the form of cryptocurrencies like Bitcoin.”

It is difficult to trace the hacker’s location, but the analysis showed that 74% of the money from attacks went to Russian hackers.