Home » News » Ahead Of US Midterm Polls, TikTok To Filter Political Posts

As the US prepares for the US midterm in November, TikTok will stay away from broadcasting paid political campaigns.

Lawmakers have accused TikTok, critics, and media companies like Twitter and Meta of not stepping up in spreading political misinformation and disharmonious content. Though TikTok has banned paid political ads since 2019, the election strategists pay the influencers to promote their content.

The short-form video app plans to set it right by briefing creators and agencies that political content is against the company’s policy. 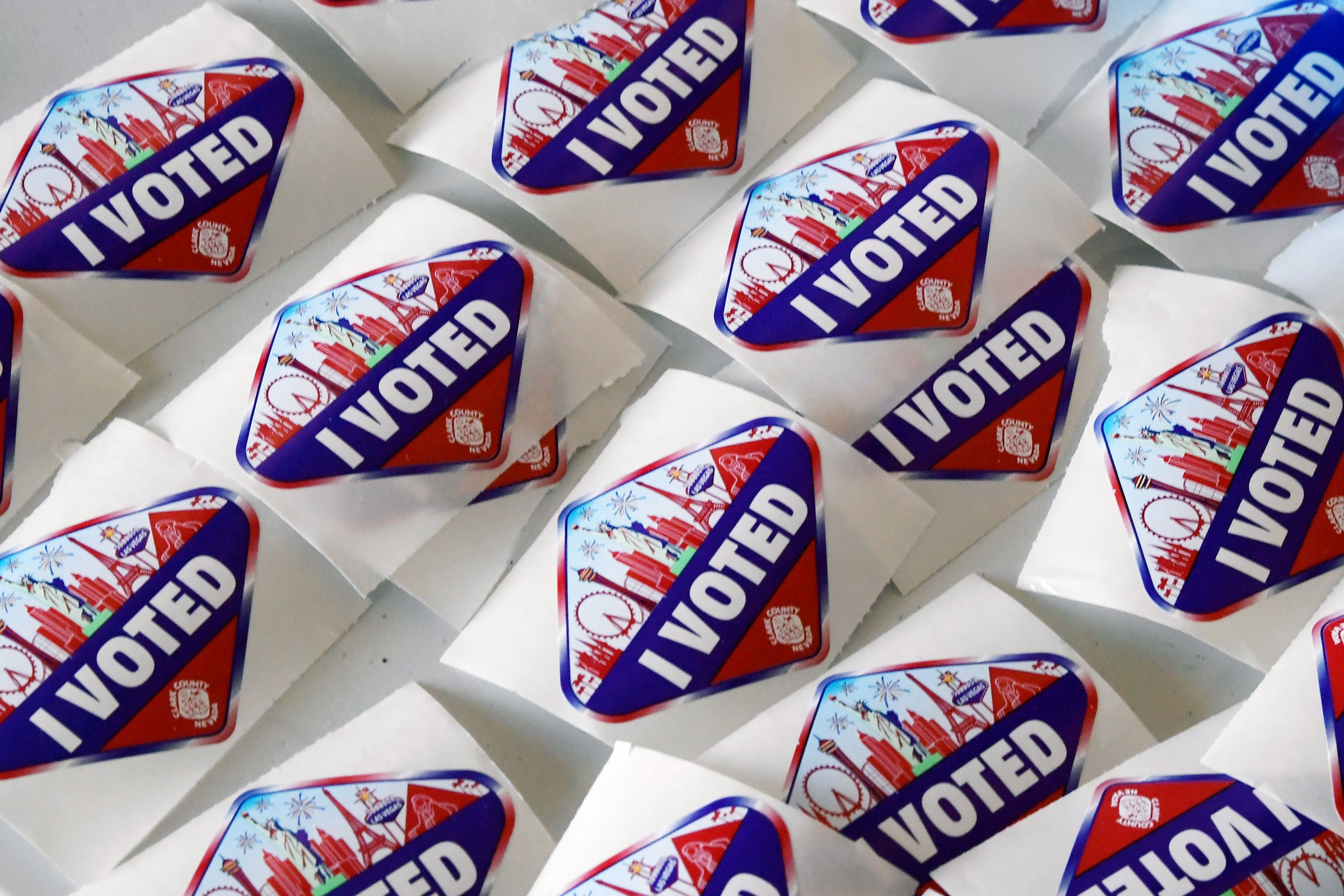 Eric Han, the TikTok US head, told the reporters during a briefing, “The company seeks to close the loophole by hosting briefings with creators and talent agencies to remind them that posting paid political content is against TikTok’s policies.”

He further stated that the “internal teams, including those that work on trust and safety, will monitor for signs that creators are being paid to post political content, and the company will also rely on media reports and outside partners to find violating posts.”

“Once we find out about it … we will remove it from our platform.”

TikTok announced Meta and Twitter updated. Meta-owned FB and Instagram announced Tuesday that they would block political campaigners who run new ads a week before the elections, an action similar to the one in 2020.

Twitter mentioned that they plan to bring around an approach for the upcoming election in November by labeling the wrong tweets and placing the correct information into their timelines. However, the civil and voting rights department’s experts feel this step is inadequate.