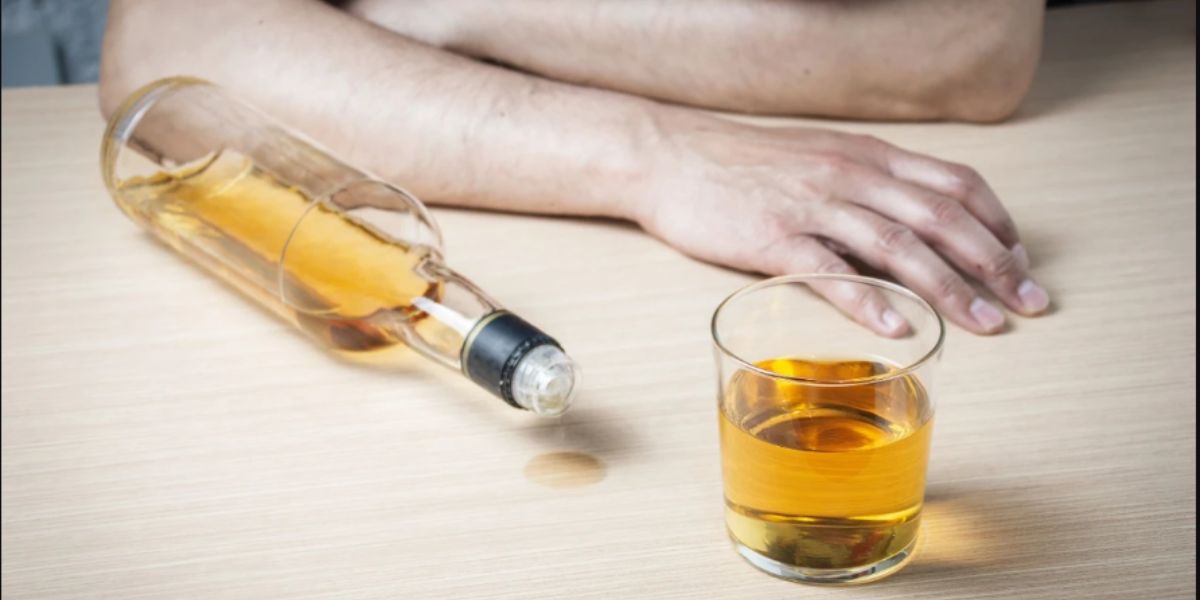 According to a study that was published in Alcoholism: Clinical & Experimental Research, abusing alcohol while you’re still young and physically and mentally healthy could have long-term implications.

The primary goal of the study was to determine whether abusing alcohol as an adolescent had physical health effects that last into the age of twenty. They examined a longitudinal dataset for this.

At ages 16, 17, and 18.5 years old, they examined the alcohol abuse index values for 2,733 sets of twins who were born in Finland in the late 1970s. An approach that includes “assessing dependence, withdrawal, blackouts, neglect of obligations, improper behaviors, and humiliation or embarrassment because of drinking” was used to record alcohol usage during young adulthood and “early midlife” at ages 24 and 34.

Last but not least, they compiled information from a questionnaire that asked about life satisfaction, physical symptoms, and self-rated health at age 34.

According to a press release from Angela Pascale, the study’s first author and a PhD candidate in the Health Psychology program at Virginia Commonwealth University, “Understanding these long-term effects will further our understanding of early targeted interventions in adolescence that may prevent or mitigate long-term negative health consequences and improve quality of life across the lifespan.” 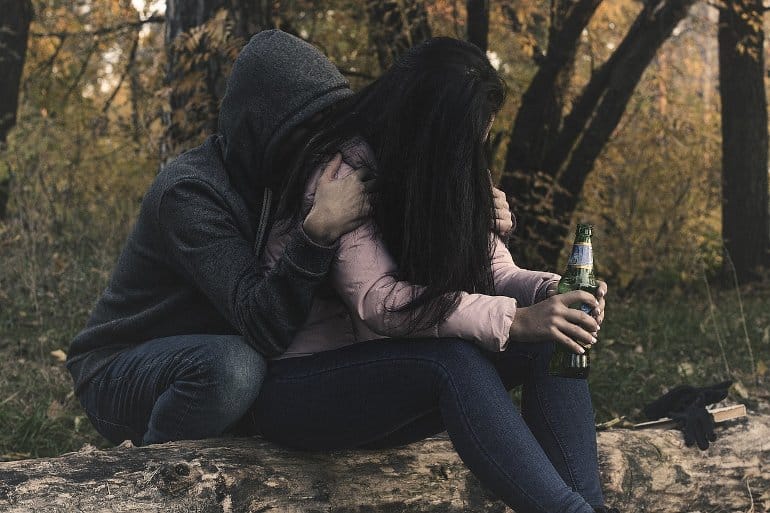 They discovered that early alcohol abuse has a direct, albeit marginal, impact on subsequent physical health and life satisfaction. According to the study, there was a direct relationship between adolescent alcohol use and early-midlife life satisfaction, but not for somatic symptoms or self-rated health.

According to Pascale in the press release, “Even though we saw these impacts, they were rather moderate, suggesting adolescent alcohol consumption is not the primary cause of eventual poor physical health and life unhappiness.”

According to Pascale’s research, drinking throughout adolescence and its effects are still evident two decades later at various developmental stages. Even after adjusting for genetic and environmental factors, this seems to be the case.

The study does have one drawback, though, in that some of the data is self-reported rather than standardized and measured. It does imply that additional longitudinal data may be able to shed more light on the long-term effects of alcohol abuse.