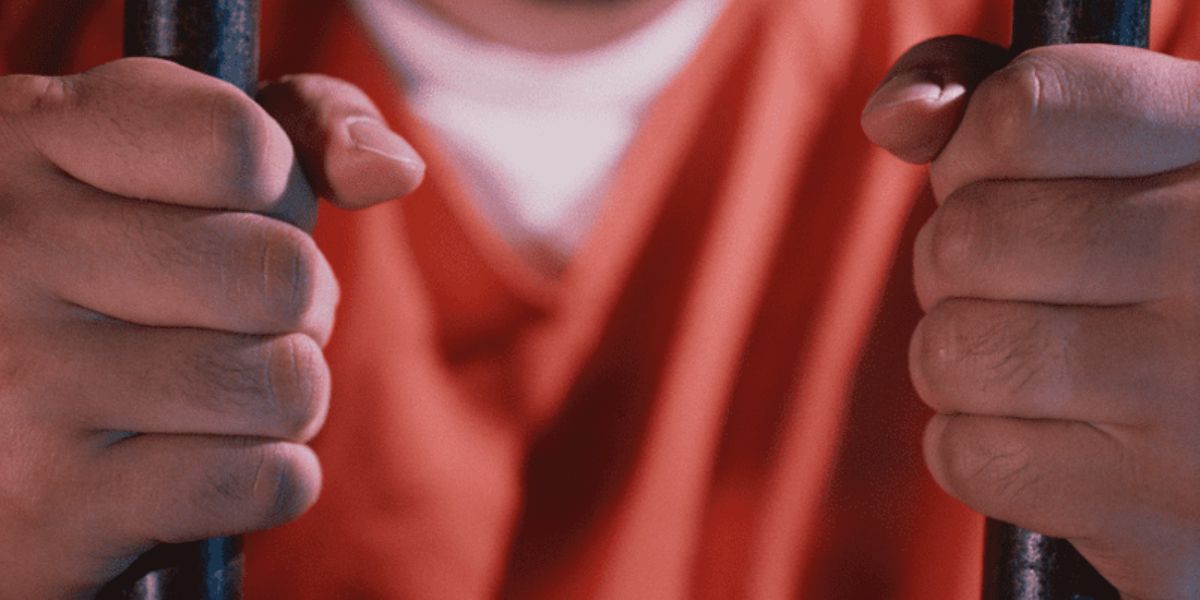 According to reports, a father who allegedly murdered his wife in front of their child attempted suicide inside the prison by using a broomstick. Just a few weeks after being detained for fatally murdering his wife with a knife, Alexandru Ianosi, 35, fell into a coma. In the living room of their Italian house, Iansoi allegedly fatally stabbed his 40-year-old wife Lilia Patranjel while their 4-year-old kid witnessed the entire incident.

Iansoi, who is of Romanian descent, tried to kill himself in his prison cell as he was “devastated by feelings of guilt” after committing the crime. “I did everything by myself to punish myself,” the man said a few days after waking from the coma, according to the Daily Star. The incident took place on October 6 and he was transported to Dell’ Angelo Hospital’s reanimation ward, in Venice, where he is still said to be recovering.

Lilia, who died with him, was a trained caregiver who was a native of Moldova. In 2017, the pair relocated to Italy. According to reports, Iansoi hit Lilia three times while being abusive with her. On September 22, the 35-year-old seized a kitchen knife and repeatedly stabbed the woman in the chest and stomach as punishment for her request for a divorce. Tragically, Lilia perished right away.

Iansoi later confessed his crime to the police. His four-year child reportedly told the authorities, “Mother fell.” He was charged with voluntary manslaughter and arrested. He reportedly had told the police, “Come and get me, I killed my partner.” Lawyers claimed Ianosi’s defense will allegedly depend on a psychiatric report and will show he wasn’t himself on the day of the murder.