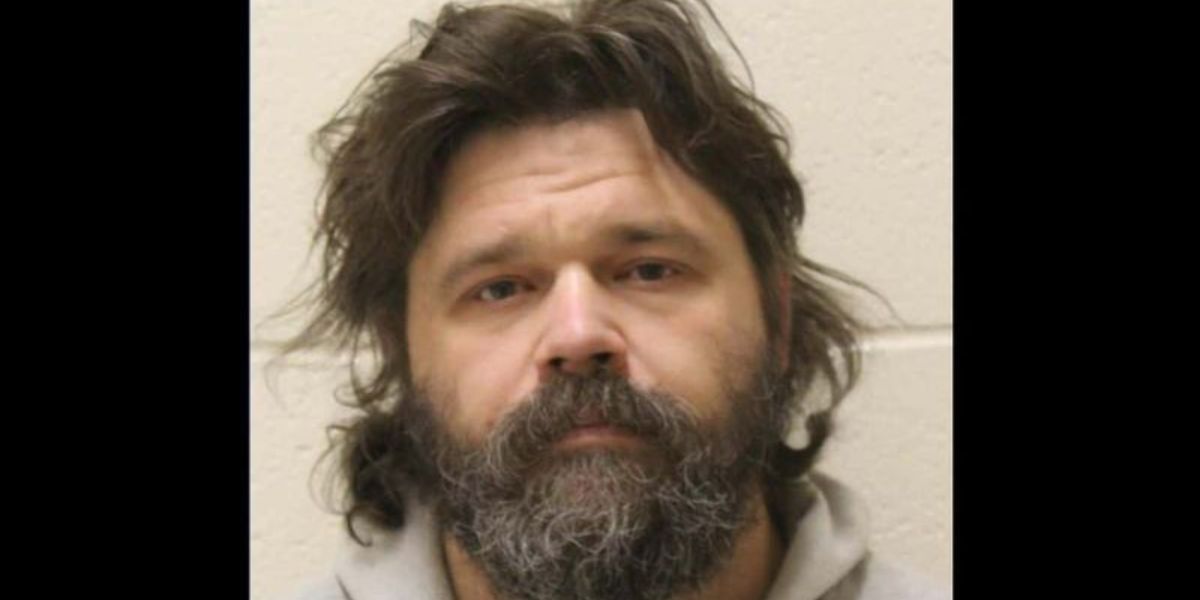 Before she managed to escape on October 7 and ask for assistance from neighbors, an unnamed lady was held captive, repeatedly raped, and otherwise assaulted for weeks in a Missouri residence. Following this, a 39-year-old suspect named Timothy Haslett Jr. was detained and charged in Clay County Circuit Court with first-degree rape, aggravated sexual offense, first-degree kidnapping, and second-degree assault.

The woman was discovered by authorities with duct tape covering her lips, wearing latex underwear and a metal collar with a padlock, according to NBC. The woman informed police she was taken hostage at the beginning of September and held captive in a small room in the basement of the suspect while being handcuffed at the wrists and ankles.

While the woman was being held prisoner, he raped her and beat her. She was able to point out the residence to us while we were traveling to the hospital, according to Excelsior Springs Police Chief Gregory Dull. At 301 Old Orchard Avenue was the residence. The woman escaped when the suspect departed to drop his child off at school, according to KMBC, who also said in the report that the police chief said, “We were able to block him from getting back into the residence and maybe destroying evidence.”

Neighbors Three days after the suspect was detained, Ciara Tharp and Lisa Johnson talked to KSHB. When the woman arrived at their home to ask for assistance, Tharp’s grandma was there.

Tharp recalled the specifics and he stated, “She knocked on the door after hearing a woman screaming, and when she answered it, the woman cried, “You have to assist me, I’ve been raped, I’ve been held captive.” She says, “You’ve got to help me.”” The woman was then brought inside by Tharp’s grandmother, who gave her a blanket and some food and water. My grandmother saw that she was frail. She wasn’t wearing a lot of clothing.

She said she had a metal dog collar around her neck and could see the ligature marks around her wrists,” Tharp said. While Johnson said, “She didn’t have much of a voice. It was more of a light ‘help me’ than anything.” As Johnson went ahead to call 911, the woman started to rush to next door at Tharp’s place. “It frightened her. She told me if I called the cops he’d kill us both,” Johnson said.