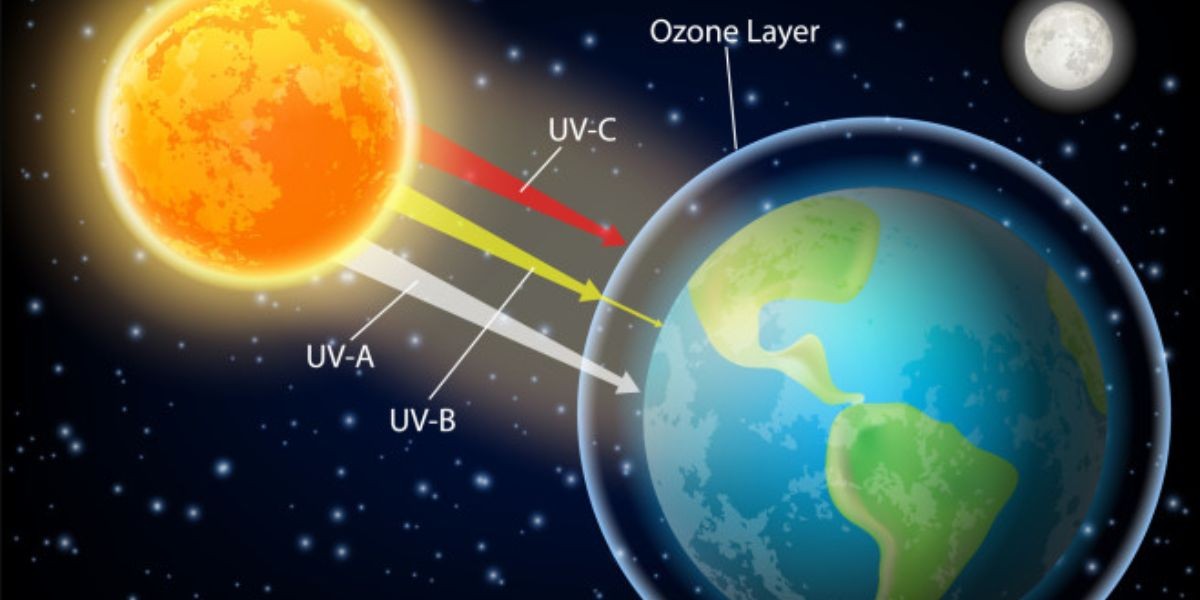 Humans should not breathe ozone, a gas molecule. Pollution, such as the brown cloud that frequently covers the Front Range in the summer, contains it.

However, ozone can be beneficial when it is far from our lungs and high in the atmosphere. And around 10 to 15 miles up in the stratosphere, there is an ozone layer.

“And that layer is critical for life on Earth as we know it, to exist today,” said Steve Montzka, an atmospheric chemist with the National Oceanic and Atmospheric Administration (NOAA). “It filters out the high energy ultraviolet rays from the sun, that if they made it to Earth, they would cause all sorts of damage.”

Without the ozone layer, he said, humans would suffer far more severe burns and cancers, and most, if not all, plant life on Earth could die. 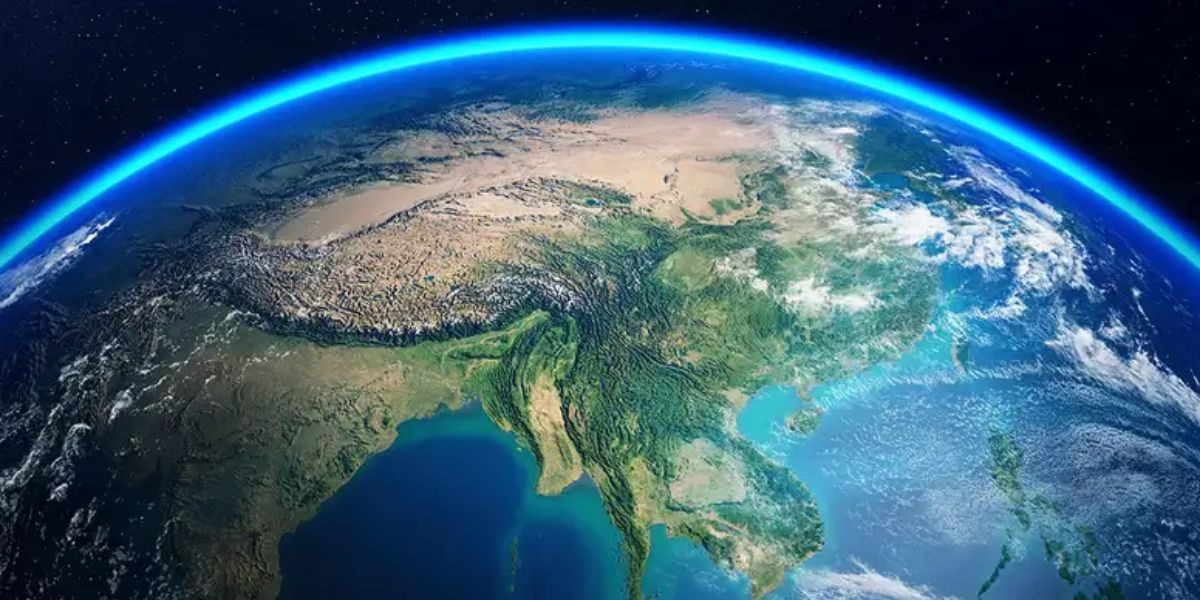 In the early 1980s, scientists discovered that the ozone layer was disappearing. World leaders then came together to ban the human-made chlorines and bromines that were causing it.

Now, 34 years after the ban, Montzka said the ozone layer has healed by 50%.

“It’s a milestone for society in its effort to heal the ozone layer, to resolve this global environmental issue,” he said.

Good news for the ozone layer!

An annual analysis tracking the decline of ozone-depleting chemicals shows the levels of these harmful chemicals have significantly dropped, reaching a milestone in the recovery of the #ozonelayer. https://t.co/0O9CX9gLO8#noaa #research pic.twitter.com/H9duxeyfW9

At Boulder’s NOAA Global Monitoring Laboratory, Montzka and his group monitor the ozone layer’s replenishment. The levels of ozone are routinely measured by balloon launches, satellites, and ground sensors.

They also act as a sort of “gas police,” searching the air for signs of the prohibited compounds. They found that a location in eastern China was emitting an ozone-depleting chemical known as CFC 11 in 2018.

“So we raised the red flag, saying, ‘Goodness, something’s happening that we don’t expect,'” he said. “And there was a tremendous response, which is interesting and wonderful to see.”