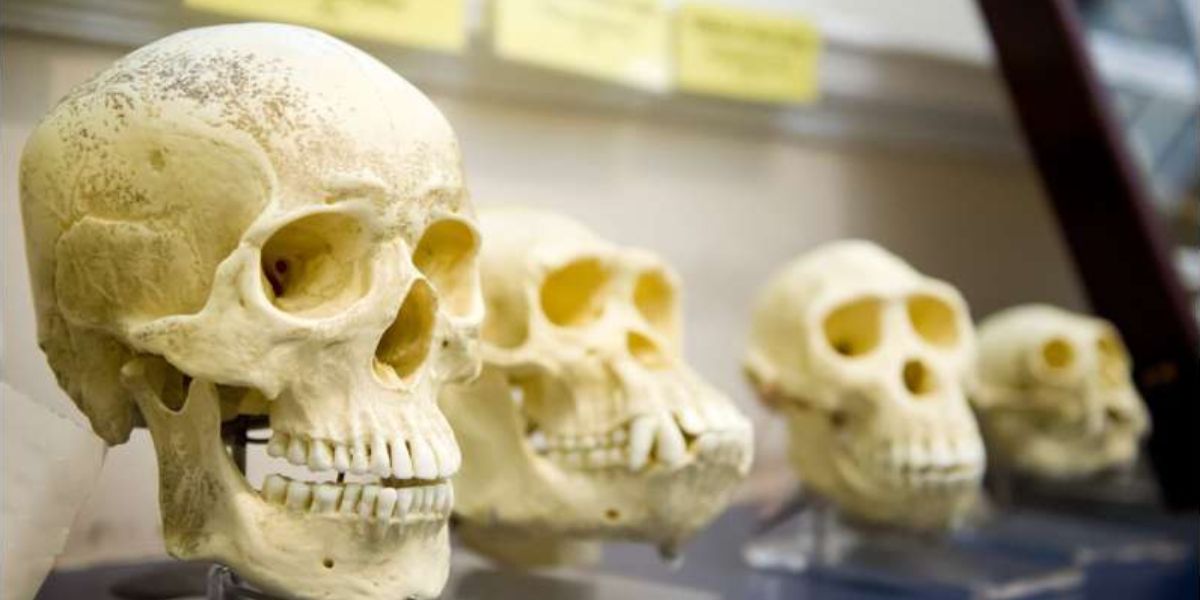 From linguists to geneticists, the areas that border the Black Sea have long caught the interest of a variety of specialists. A natural link between various cultures from Europe and Asia is provided by the stretch of land that begins in the modern Balkans and extends east via Turkey and Armenia. The region, which has been a center of human activity for thousands of years, is where many peoples may trace their genealogy and languages. Historians continue to study it in an effort to find the cultural connections between West Asian and European societies.

One of the researchers with interest in the subject is Iosif Lazaridis. Lazaridis, who works at Harvard University, was born and raised in Greece, a nation well-known for its contribution to the history, culture, and language of Eurasia.

Ancient DNA: A breakthrough in genetics

Researchers in some regions of the world have had success using methods other than archaeology, such as the ability to extract ancient DNA from fossils. This enables them to research a location’s genetic history and comprehend how ancestry changed through time. Since DNA degrades quickly in high heat, doing this has traditionally been more challenging in certain regions. The discovery that DNA in the petrous bone of the inner ear might endure for millennia, even in warm climes, was a milestone in 2015.

In a ground-breaking study, Lazaridis made use of this technical advance to carry out a thorough genetic examination of the prehistoric DNA of 777 people. The survey covered the Southern Arc, as it is known to researchers from western Croatia. 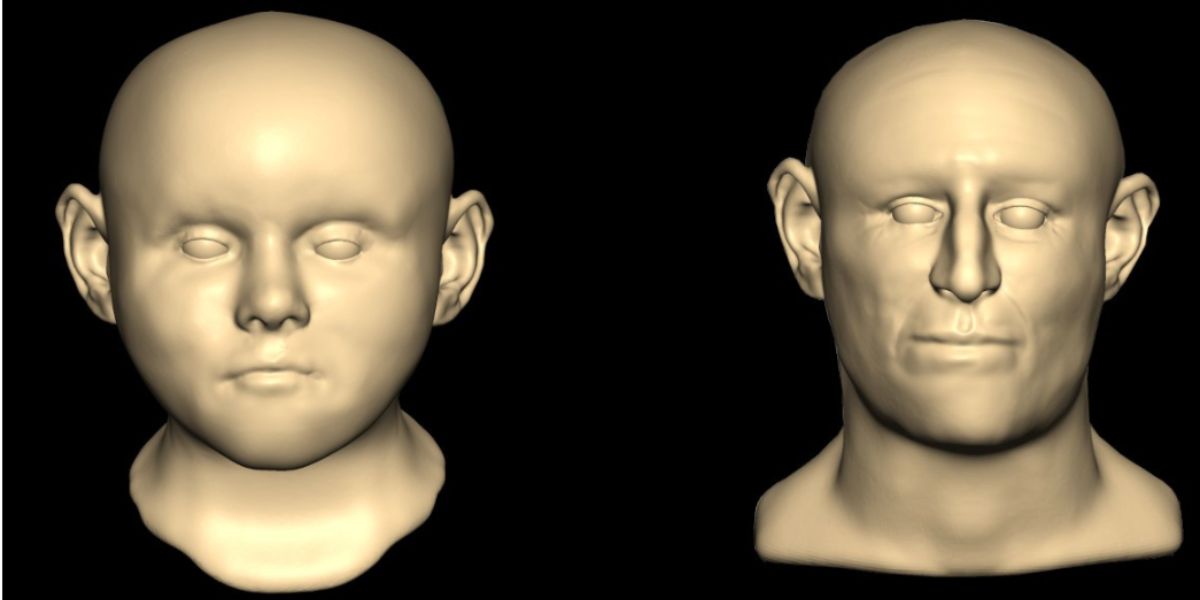 The Yamnaya and the rise of Indo-European languages

In their first paper, the researchers traced genetic data to understand the linguistic evolution of the Indo-European language family. Mapping genetic migrations can help researchers identify opportunities for languages to meet and merge.

Today, an Indo-European language is spoken as the first language by about half of the world’s population. It is believed that the language’s origins date back to the Bronze Age, or roughly 3,000 years ago, amid the flat plains of the Eurasian Steppe, which connects Europe and China. Lazaridis analysis  uses DNA from before and during the Bronze Age to depict the cultural mingling that linguists belief may have contributed to the spread of Indo-European languages.

The newly accessible genomic data used by Lazaridis et al. shows two distinct migratory pulses into the region rather than Yamnaya movement to Anatolia. The researchers first explain how farmers from the Levant, a current Middle Eastern region that borders the Eastern Mediterranean, settled the region 11,000 years ago. Then, between 7,000 and 5,000 years ago, hunter-gatherers of Caucasian origin migrated to Anatolia. These individuals mixed with the original Levantine farmers in a way that the scientists refer to as creating an amazing homogeneity that appeared impervious to outside influences.