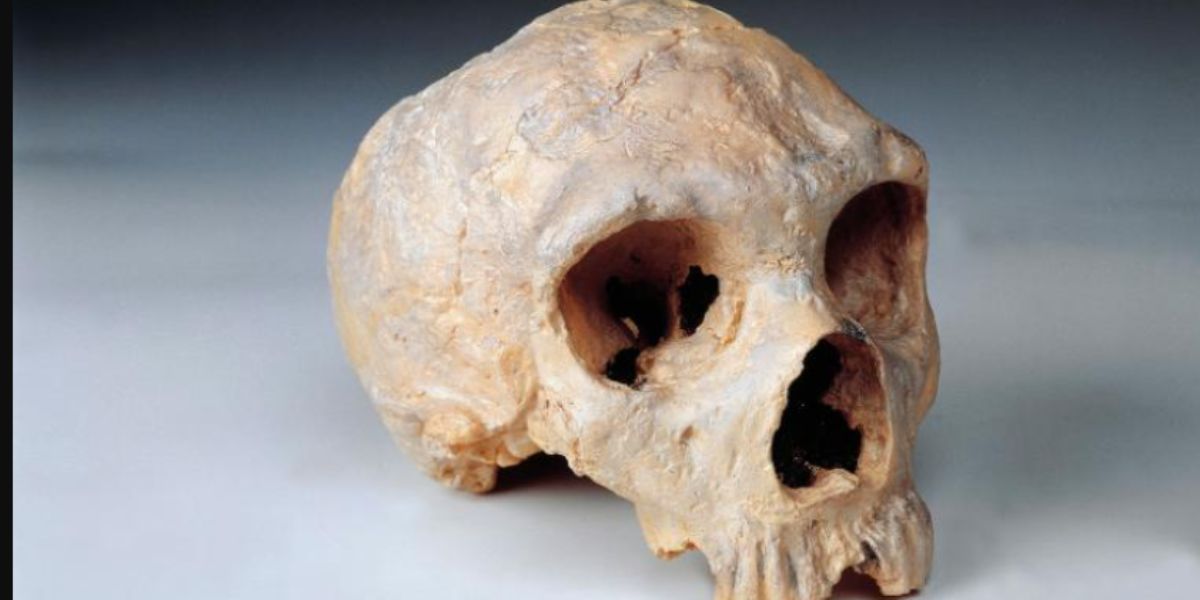 The size of a Neanderthal’s brain was equal to, if not slightly larger than, that of a modern human, according to research on ancient skulls. However, because soft tissue doesn’t survive well in the fossil record, nothing is known about Neanderthal brain development.

The Neanderthals, the Stone Age hominins that lived in Europe and certain regions of Asia before going extinct approximately 40,000 years ago, may have had a cognitive advantage over modern humans, or Homo sapiens, according to an intriguing study that was published on September 8.

Researchers from the Max Planck Institute of Molecular Cell Biology and Genetics in Dresden, Germany, claim to have discovered a genetic mutation that caused the brains of Homo sapiens to produce neurons more quickly. The gene in question, called TKTL1, has a Neanderthal version that differs from the present human variant by one amino acid.

“We’ve identified a gene that contributes to making us human,” said study author Wieland Huttner, professor and director emeritus at the institute. 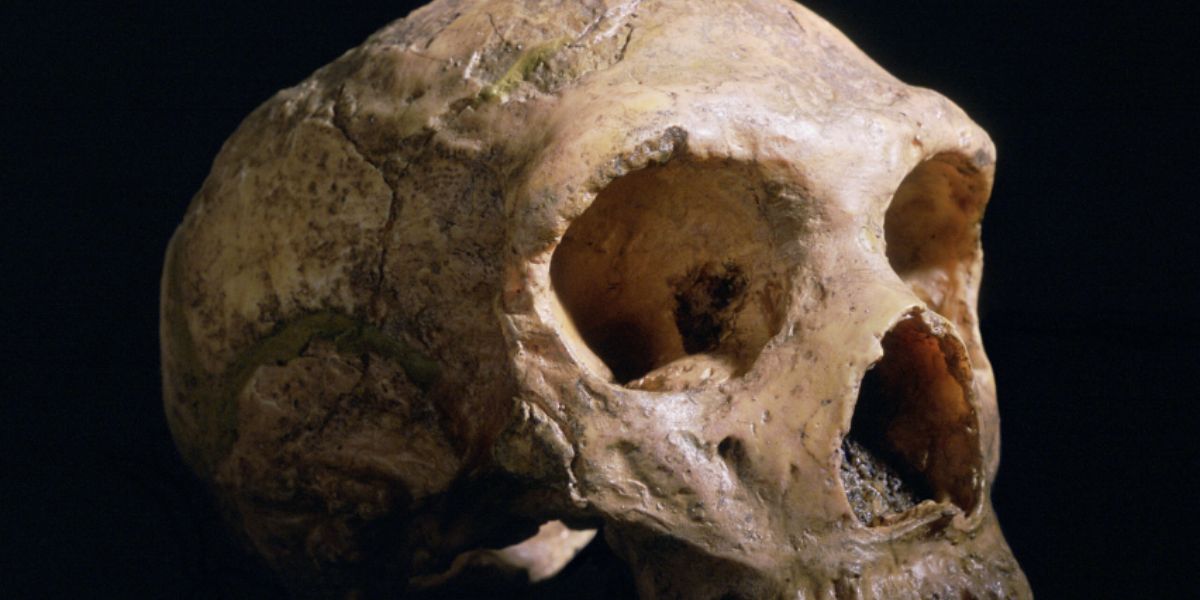 The study team discovered that the modern human variation of the gene caused an increase in a particular type of… cell that generates neurons in the neocortex region of the brain when the two copies of the gene were put into mouse embryos. Similar outcomes were obtained when the two gene variations were examined in organoids—lab-grown brain tissue created from human stem cells—and ferret embryos.

According to the study, which was published in the journal Science, the team reasoned that this capacity to produce more neurons likely gave Homo sapiens a cognitive advantage unrelated to overall brain size, indicating that contemporary humans have “more neocortex to work with than the ancient Neanderthal did.”