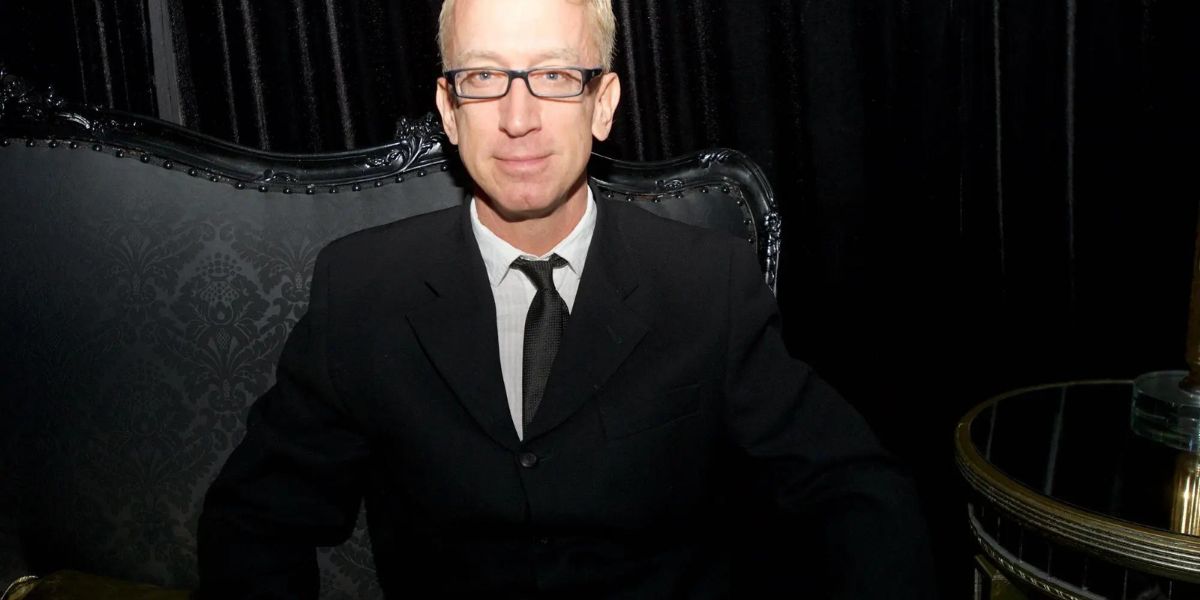 Andy Dick, a disgraced comedian, was found guilty of sexual battery and given a 90-day prison term.

According to the Blast, the judge commanded the 56-year-old to register as a sex offender when he appeared in court on Thursday in Los Angeles.

The conviction dates back to April 2018, when an Uber driver accused Dick of groping him and reported it to the Los Angeles County Sheriff’s Department.

Starting on November 17, the comedian will present himself to the Los Angeles County Jail.

Dick will serve a 12-month period of “summary probation” after being released from prison, during which time he will be closely watched.

The controversial comedian was detained in October in Santa Barbara, California, on suspicion of theft-related offenses.

Dick has long had legal issues. The actor from “In the Army Now” was most recently detained for felony sexual battery in May during a live stream after a user by the name of “JJ” claimed that Dick had molested him while he was sleeping.

Days later, the former star of “Andy Dick Show” was granted his freedom after posting 10% of his $25,000 bail.

After being accused of grabbing a woman’s buttocks, Dick entered a not-guilty plea to criminal battery and misdemeanor sexual battery in 2018.

In November 2021, he was allegedly caught beating his boyfriend with a booze bottle.

Elisa Jordana, Dick’s ex-fiancée, broke up with him in July 2021 following his arrest for assault with a deadly weapon months earlier.