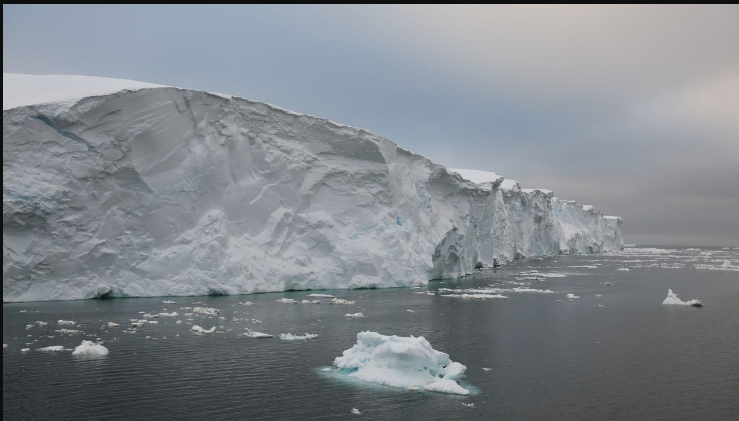 The so-called ” doomsday” glacier in Antarctica – named for its high chance of collapse and threat to global ocean level – could rapidly recede in the next few years, scientists claim, thereby increasing concerns about the extreme sea-level rise that might accompany its eventual demise.

As the planet heats, Thwaites Glacier is slowly eroding at its underwater base. It can raise sea level by several feet. In a study published on Monday by Nature Geoscience, scientists have mapped the glacier’s historical retreat in an effort to understand what the glacier might do in the future.

The scientists discovered that the glacier’s base had moved from the seabed at an interval of two centuries and was retreating at a rate of 1.3 mi (2.1 km) per year. This is twice the rate scientists have seen over the past decade. 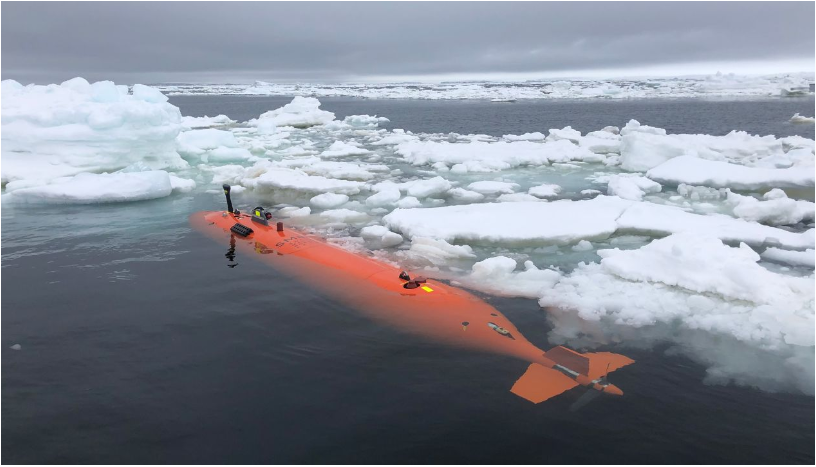 According to Alastair Graham (a lead author of the study and a marine geophysicist from the University of South Florida), this rapid disintegration could have occurred “as recently the mid-20th Century.”

This suggests that Thwaites could retreat quickly once it has receded past the seabed ridges that are keeping them in check.

“Thwaites is holding on to today by its fingers, and we should anticipate big changes over short timescales in future – even from one to two years – once the glacier retreats past a shallow ridge in its bed,” Robert Larter (marine geophysicist, one of the co-authors of the British Antarctic Survey study) stated in the release. 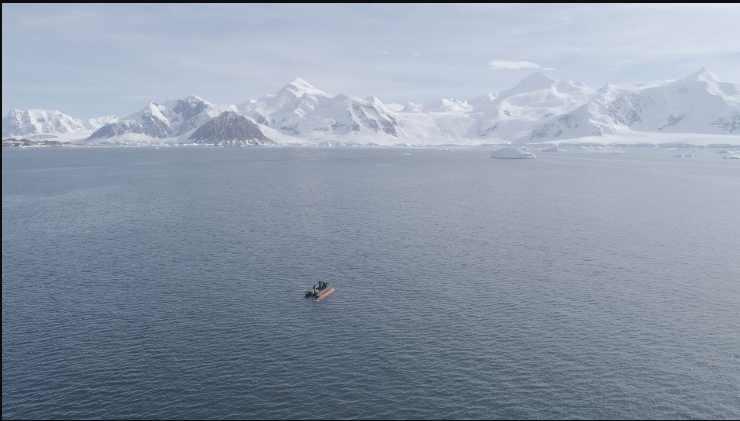 The Thwaites Glacier is located in West Antarctica. It is the largest glacier on Earth, and it is also larger than Florida. NASA says it is only a fraction of the West Antarctic Ice Sheet, which contains enough ice to raise the sea level up to 16 feet.

This region has been closely watched as the climate crisis has intensified. Its rapid melting and potential for coastal destruction have led to a greater focus on this area.

Scientists have been concerned for decades about the Thwaites Glacier. Researchers questioned the glacier’s vulnerability to collapse as early as 1973. Nearly a decade later they discovered that the glacier was grounded to the seabed rather than to dry ground. Warm ocean currents could melt it from beneath, leading to its destabilization.

This research led to scientists naming the area around Thwaites “the weak underbelly” of the West Antarctic Ice Sheet.