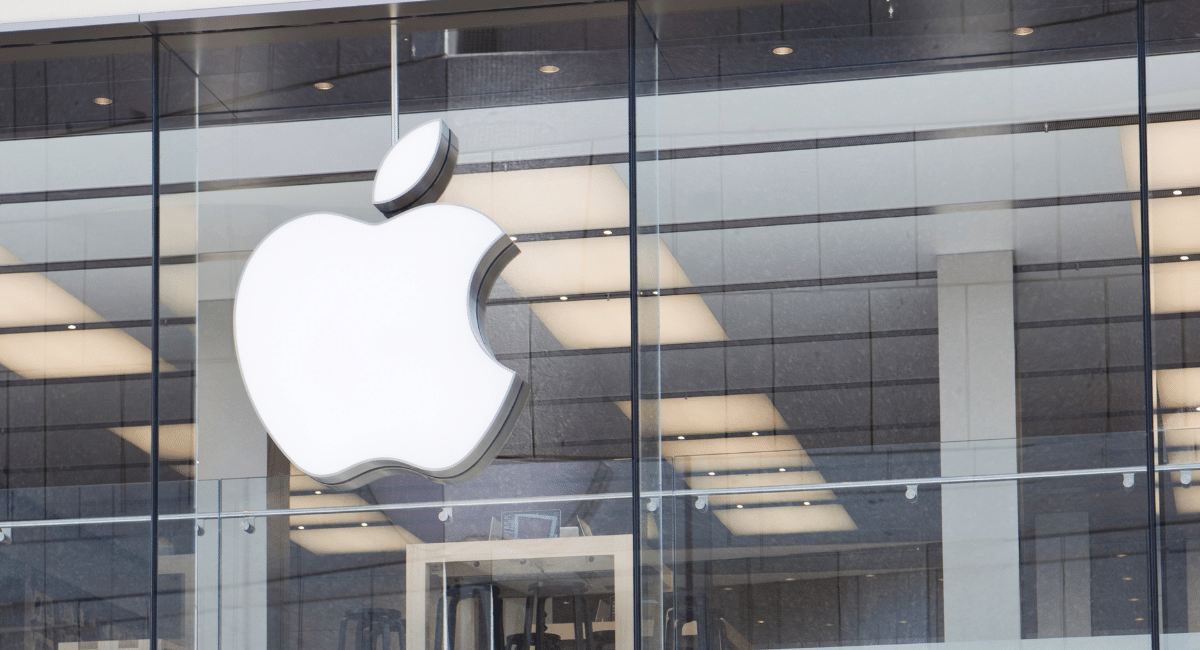 Apple has come up with an unprecedented argument to protest its Colombian ban, claiming its human rights have been infringed.

Apple and Ericsson are engaged in a legal battle over 5G patents. Apple stopped paying Ericsson’s licensing fees, claiming the company’s patents should fall under friendly, reasonable, and non-discriminatory (FRAND) terms. Ericsson registered a significant victory in Colombia, with the country banning Apple’s 5G iPhones and iPads, despite the country not owning a 5G network.

Apple has now resorted to an unusual proposition, saying that the Colombian ruling infringes its human rights, according to FOSS Patents. Apple claims the legislation violates its rights under Article 8 of the Universal Declaration of Human Rights:

“Everyone has the right to an effective remedy by the competent national tribunals for acts violating the fundamental rights granted him by the constitution or by law.” 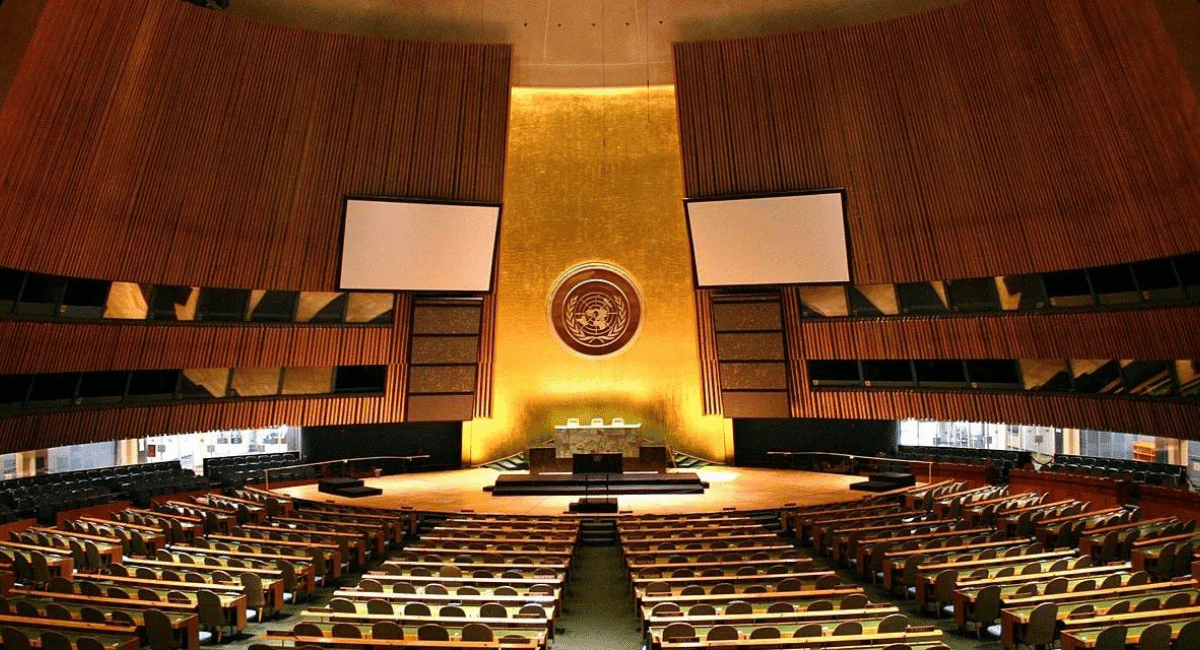 Carlos R. Olarte (a name partner of that firm and Ericsson’s lead counsel in the Colombian case) Civil Court No. 43 of the Bogotá Circuit

Apple filed an emergency suit in the Eastern District of Texas to recover its losses in Colombia, but Judge Rodney S. Gilstrap issued a stark warning (via FOSS Patents) for the iPhone manufacturer.

Judge Gilstrap put Apple “on notice that further such conduct will warrant, and likely result in, sanctions against it.”

“Here, Apple invites this Court to inject itself into an ongoing proceeding in Colombia. The Court declines Apple’s invitation,” reads his ruling. 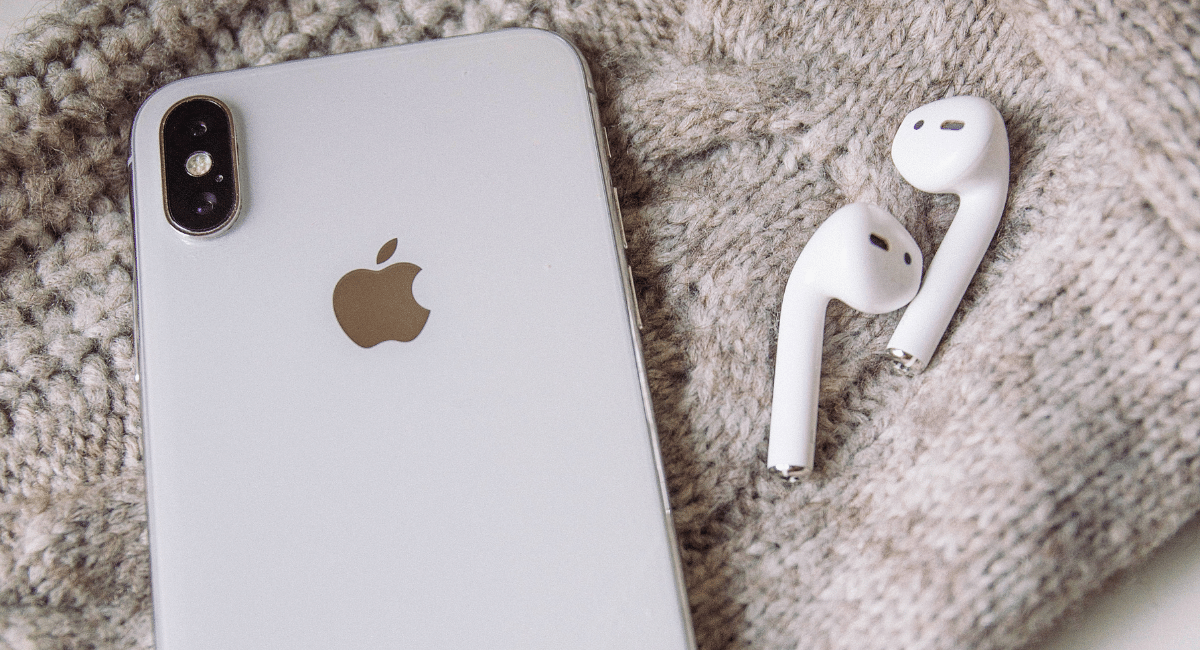 The fact remains that Apple knowingly stopped paying Ericsson’s licensing fees because it felt they were too expensive and then started complaining when it suffered a legal and financial loss. The existing circumstance is quite similar to the one Epic Games created when it decided to bypass Apple’s App Store commission and then filed a lawsuit over the financial setbacks it suffered when Apple removed Fortnite from the App Store.

As the judge, in that case, commented, a company can’t knowingly take action that is contrary to applicable agreements and/or laws and then cry foul and ask for emergency relief when it suffers the results of its own actions.

“In my view, you cannot have irreparable harm when you create a harm yourself,” U.S. District Judge Yvonne Gonzalez Rogers said in that case.