Home » News » Apple has released iOS 16.0.2 Which fixes camera shake and other issues 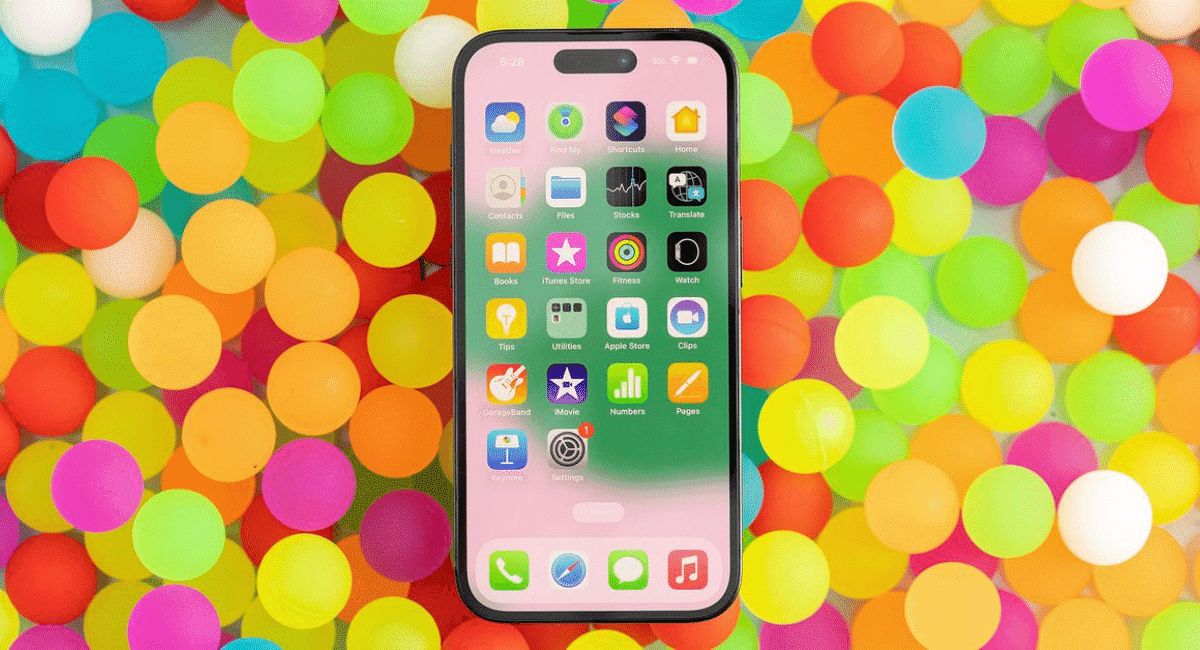 The iOS 16.0.2 update Apple issued on Thursday addresses several flaws and problems iPhone customers have reported. However, the update resolves a camera shake problem that some iPhone 14 Pro and Pro Max users encountered when using third-party apps like Snapchat or TikTok. Initially, Apple promised a remedy for this problem would be released the following week.

Other problems: iPhone screens going black during device setup and copying and pasting between applications prompting permission prompts are among the issues the update fixes. 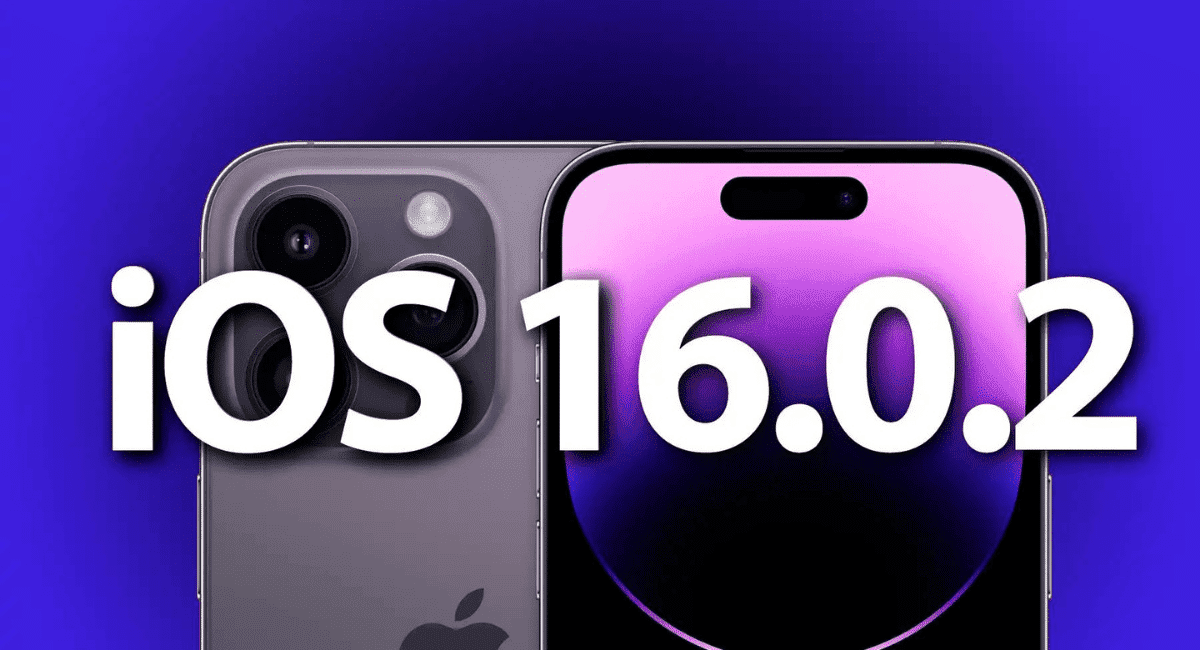 Not just the iPhone 14 devices, but all eligible iPhones, can receive the update. This update was made available around a week after Apple launched iOS 16.0.1. According to reports, that update resolved iOS 16 FaceTime and iMessage issues that some customers had encountered.

iOS 16.1 is currently under development by Apple, and iOS 16.1 Beta 2 is now accessible to developers. There are many hidden iOS 16.0.2  features discovered by Surprise. However, only some updates in iOS 16 are immediately apparent. It has been out for over a week and has many new features.

The most significant new features are a redesigned lock screen that can be customized, the option to edit and delete text messages, and the simple removal of people, animals, or objects from images.

But iOS 16 offers much more than just those features. You’ll be happy to find that the iPhone has several new hidden functions that could drastically alter the way you use it.