The company’s invite always has a hidden meaning, and this one features a night sky in the shape of Apple with the tagline “Far Out,” where it is expected to unveil the iPhone14.

Like in recent years, Apple has been hosting all its events virtually, and this event too will be the same. In addition, the company will be broadcasting the event on the company’s website from the headquarters of Apple Park in Cupertino, California. 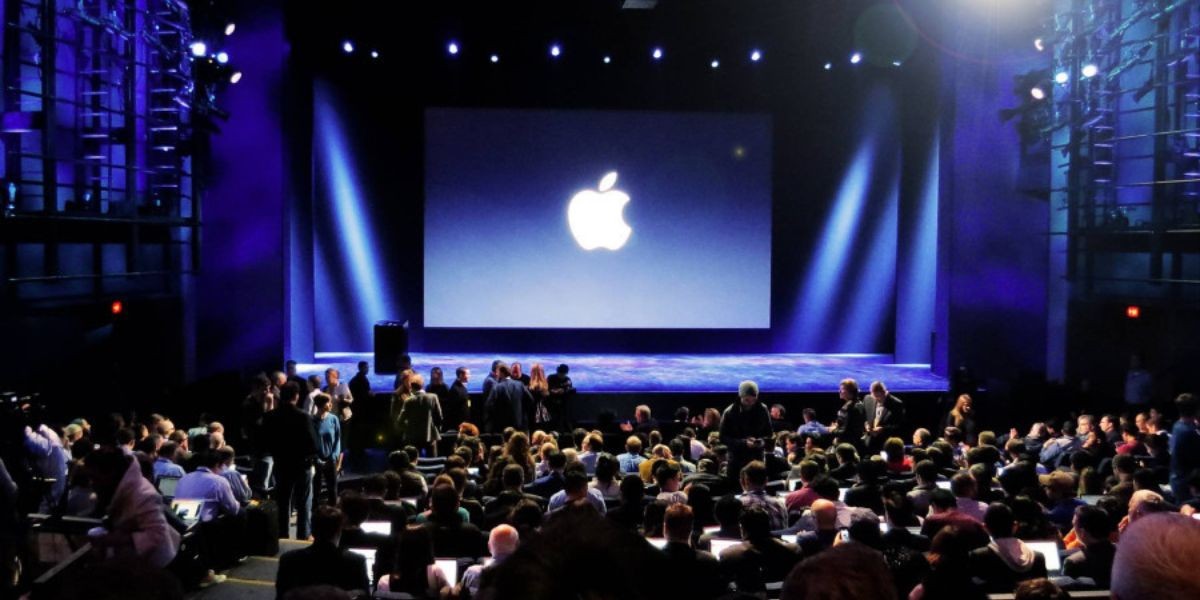 It is rumored that Apple will be launching the iPhone14 and will be leaving behind the front-facing camera, which was not liked by the masses. Instead, the phone may have an updated camera version. In addition, it is believed that Apple may announce the iOS16 software at the event.

Apple unveiled some changes in the iOS16 in its annual general meeting in June, which included a feature to delete and edit messages and a refurbished lock screen.